Japanese actor Kunie Tanaka, known for his appearances in the 1962 film "Sanjuro" directed by Akira Kurosawa and a long-running TV drama series, died of old age on March 24 at 88, his family said.

Tanaka was almost a fixture of Japanese households playing an awkward but loving father in a 20-year-long TV drama "Kita no kuni kara" (From the Northern Country) that started in 1981. 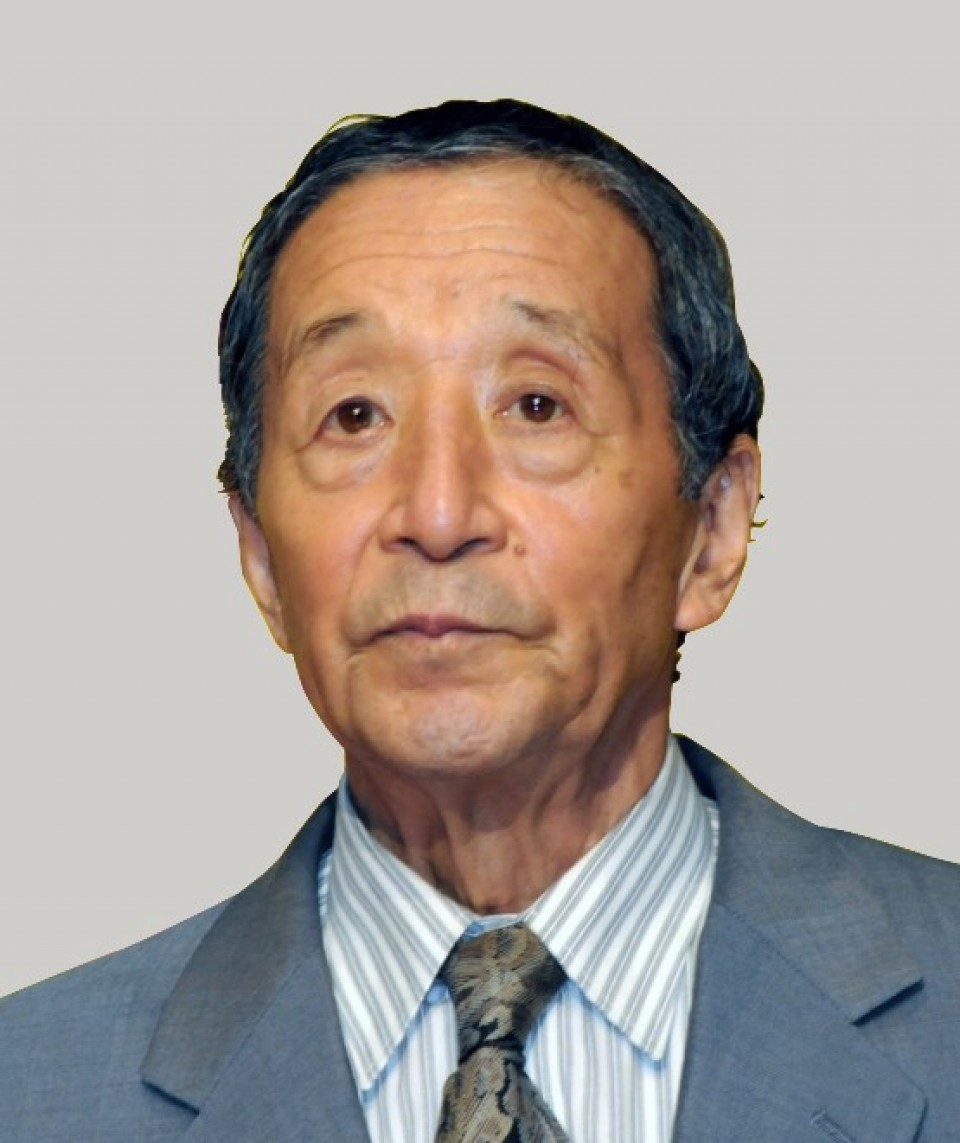 He won a Japan Academy Film Prize in 1994 as best supporting male actor in the film "Gakko" (A Class to Remember).

Tanaka received a medal of honor in 1999 for a distinguished performance in art and an autumn decoration in 2006 for notable contributions to the field of art.

The native of Gifu Prefecture, central Japan, was a junior high teacher before he started his acting career.