Japan will remain a destination to which U.S. citizens should "reconsider travel," the U.S. State Department said Monday based on its latest travel advisory assessment amid the coronavirus pandemic.

The announcement to keep the Asian country at the level three warning came after the department said earlier this month that it will start updating travel advisories. 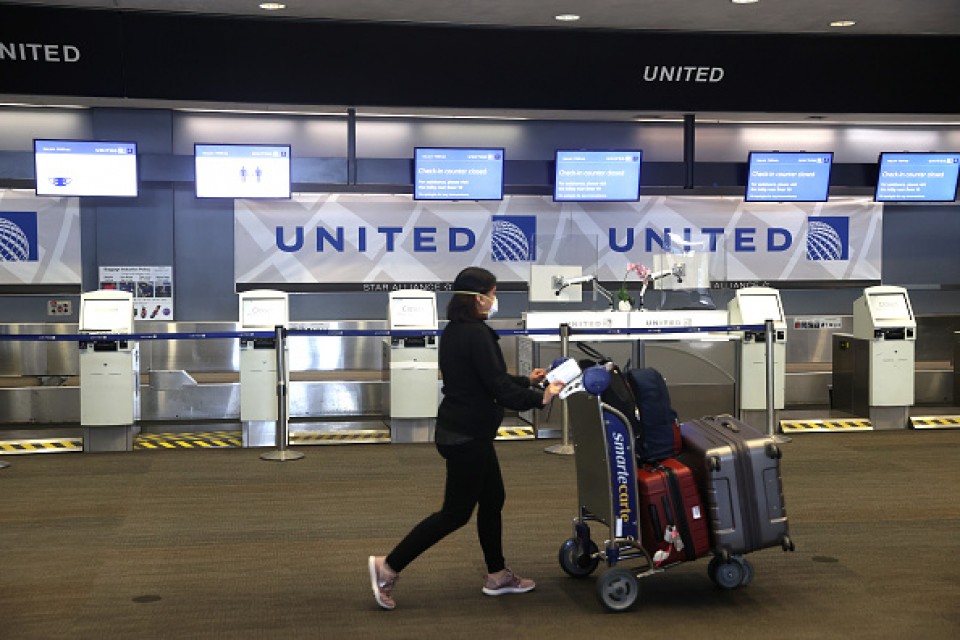 It said the revised guidance will put approximately 80 percent of countries worldwide on the highest level of four, which advises citizens not to travel to those locations. As of Monday, about 150 countries are subject to the level four warning.

The department has said the update does not imply a reassessment of the current health situation in a given country but rather reflects the U.S. public health agency's "epidemiological assessments."

The advisories also take into account logistical factors, including in-country testing availability and current travel restrictions for U.S. citizens, according to the department.

In March last year, the department issued an advisory to Americans to avoid all international travel amid the worldwide spread of the novel coronavirus.

The advisory was lifted in August, and the guidance for travelers to Japan has been set at level three.

Japan continues to battle the pandemic, with tougher measures to contain the outbreak introduced in Tokyo and the western prefectures of Osaka, Kyoto and Hyogo on Sunday under a third state of emergency amid a virus surge.