Football: J-League shuts fans out of 4 games in Tokyo amid virus emergency

The J-League said Sunday spectators will not be allowed at four upcoming matches in Tokyo, bringing to 11 the number of games to be played behind closed doors during the coronavirus state of emergency through May 11.

The league announced the same measures on Saturday for seven matches scheduled in western Japan, including three in the top flight. 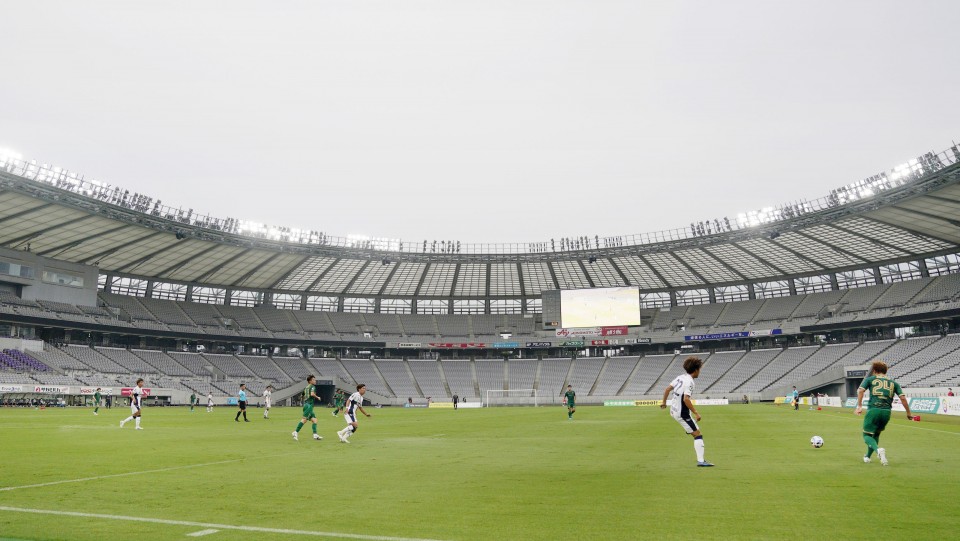 Next Saturday's J1 clash between FC Tokyo and Yokohama F Marinos will be played at an empty Ajinomoto Stadium. Three second-division matches in the capital will also take place without spectators.

It is the first time J-League games will have been held behind closed doors since July.

The new state of emergency, intended to stem the spread of the coronavirus in Tokyo and the western prefectures of Hyogo, Osaka and Kyoto, was announced Friday and came into effect Sunday.

4 pro baseball parks will close to fans during current emergency