The ruling Liberal Democratic Party lost all three seats up for grabs in Japanese parliamentary elections Sunday, dealing a significant blow to Prime Minister Yoshihide Suga as he considers the timing of a general election that must be held by this fall.

The results of the first national elections since Suga took office in September last year reflect voters' discontent with the government's coronavirus response as well as scandals that bought about two of the elections, and are likely to bring Suga's leadership into question. 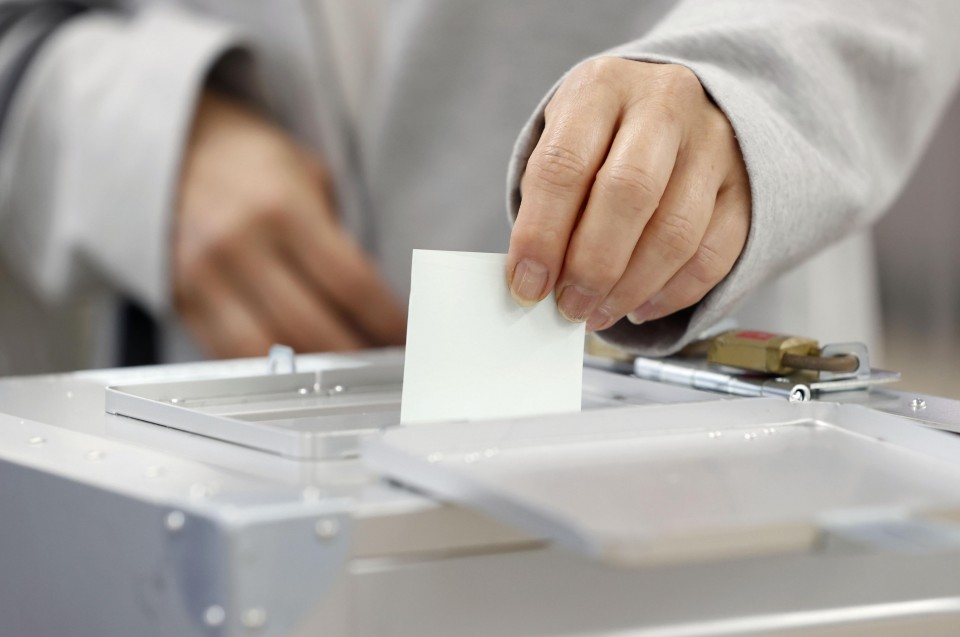 "Voters passed a severe judgement on the Suga Cabinet," said CDPJ secretary general Tetsuro Fukuyama. "It is the result of a buildup of people's discontent over scandals involving politics and money and the novel coronavirus response."

The elections in Hiroshima and Hokkaido were called as then-LDP lawmakers vacated the seats over vote-buying and bribe-taking scandals.

"We will reflect seriously on the voters' judgment," Taimei Yamaguchi, the LDP's election campaign chief, said at the party's headquarters.

Political analysts view the two upper house polls in which the LDP fielded a candidate as a bellwether for a general election Suga could call before his term as LDP president -- and hence his time as prime minister -- expires on Sept. 30.

The four-year term of lower house members ends on Oct. 21.

The approval rating for Suga's Cabinet, which stood at around 70 percent shortly after he succeeded Shinzo Abe last September, plunged to below 40 percent in February and has since hovered around that level amid a slow rollout of the coronavirus vaccines. 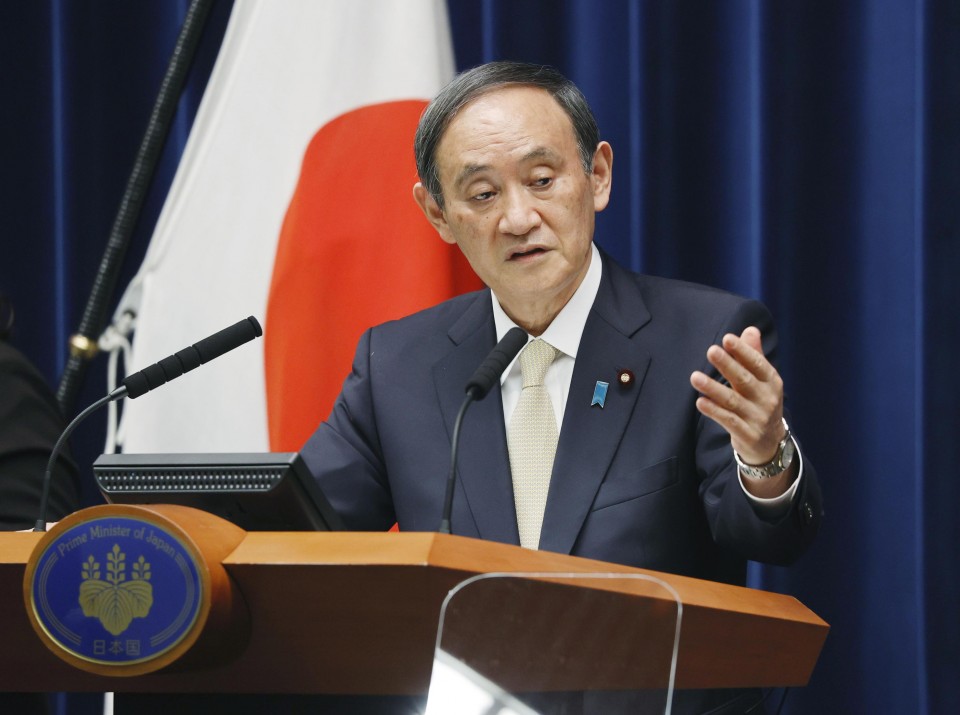 Japanese Prime Minister Yoshihide Suga attends a press conference in Tokyo on April 23, 2021, after declaring a coronavirus state of emergency in Tokyo and the western Japan prefectures of Osaka, Kyoto and Hyogo. (Kyodo) ==Kyodo

With the recent COVID-19 resurgence, Suga has largely focused on arranging antivirus measures, including deciding on a state of emergency for Tokyo and three other prefectures from Sunday.

The prime minister did not travel to Hiroshima and Nagano prefectures during the campaign period to rally support for LDP candidates.

Another CPDJ candidate, Kenko Matsuki, 62, a former lawmaker also backed by other opposition parties, won the Hokkaido No. 2 district seat. The LDP did not field its own candidate.

The voter turnout was the lowest on record for Nagano and Hokkaido at 44.40 percent and 30.46 percent, respectively, while that in Hiroshima stood at 33.61, the second lowest on record, according to election boards.

The Hiroshima election was held as Anri Kawai, the wife of former Justice Minister Katsuyuki Kawai, lost her seat after a court found her guilty of vote-buying in the 2019 upper house election, and her election win was nullified.

The couple resigned as lawmakers after leaving the LDP ahead of their arrests in June last year on vote-buying charges.

The Nagano election was held as former land minister Yuichiro Hata, a CDPJ lawmaker who held the seat, died in December after becoming infected with the coronavirus.

Jiro Hata, the younger brother of Yuichiro, secured the backing of most of the CDPJ supporters and other opposition parties, including the Japanese Communist Party.

The Hokkaido by-election was called as former farm minister Takamori Yoshikawa resigned as a lawmaker before being indicted over bribes he received from a representative of an egg producer.