Japan has restricted the scrambling of fighter jets against Chinese military aircraft to only those threatening to violate the country's airspace, Japanese government sources said Tuesday.

The change in policy comes as the Defense Ministry seeks to shift from reactively mobilizing aircraft to proactive surveillance, freeing up resources to concentrate on more high-level training using its latest F-35 stealth fighters, the sources said.

The number of times jets were scrambled in fiscal 2020 has fallen drastically due to the new restrictive policy in spite of China's continued assertiveness in the East China Sea during the novel coronavirus pandemic, according to the Defense Ministry. 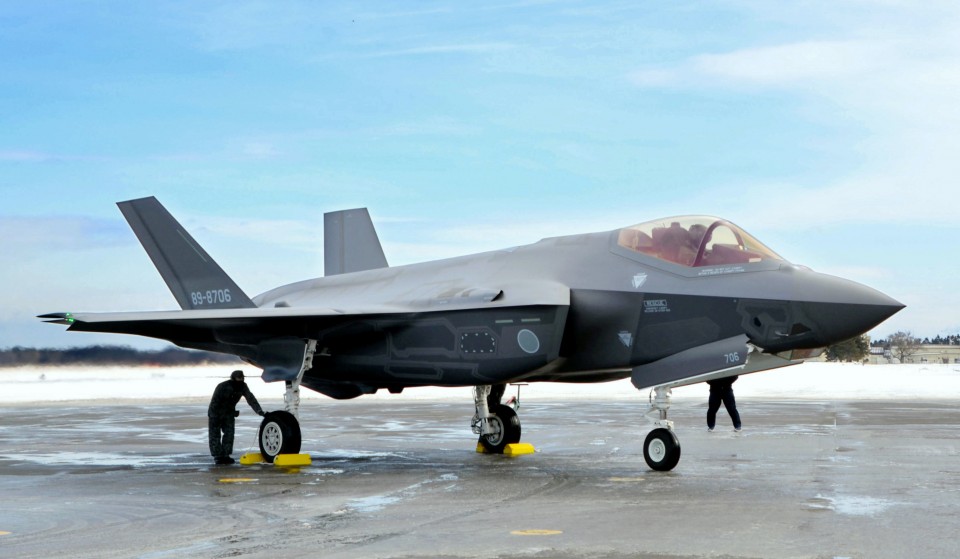 Japan's Air Self-Defense Force is currently upgrading its fleet to F-35 stealth fighters, but they are not appropriate for scrambling -- an act which aims to show off a country's military presence to foreign aircraft in order to deter them from entering its airspace.

Reducing the number of scrambles is likely to be aimed at improving operational efficiency and reducing the burden on pilots. It is also expected to allow the ASDF to increase high-level training with the F-35 jets.

China has ramped up its military activities in the East China Sea since the Japanese government put under state control part of a cluster of islands, which Japan calls the Senkaku and China the Diaoyu, in September 2012.

The ASDF will monitor the nationality and route of aircraft flying in the Air Defense Identification Zone set up outside its airspace using radar sites and airborne early warning systems.

Military personnel will be on watch 24 hours a day so fighter jets can be immediately dispatched to respond to any potential air threats.