A Japanese high court on Thursday upheld the 16-year prison term handed down to a man who was found guilty of inflicting injuries on his 10-year-old daughter that led to her death in 2019.

The Tokyo High Court rejected an appeal by Yuichiro Kurihara, 43, even though defense lawyers had claimed there were factual misunderstandings in the lower court ruling and his sentence was too severe. 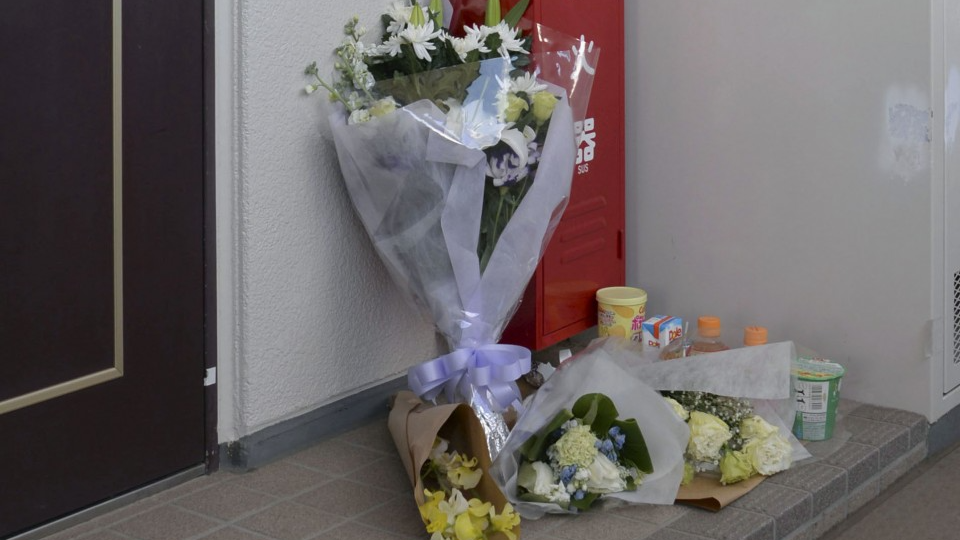 According to the Chiba District Court ruling, Kurihara caused the death of his daughter Mia by not giving her enough food, depriving her of sleep and showering her with cold water for a period of time between Jan. 22 and 24, 2019, at their family home in Noda, Chiba Prefecture.

In March last year, the district court found Kurihara guilty on all six charges related to the fatal child abuse, with the court defining the abuse as "inconceivably insidious and appalling."

The court also determined Kurihara should face the harshest sentence possible for bodily injury resulting in the death of a single person.