Some 30 percent of respondents said all nuclear power plants should be abolished immediately, with 52 percent supporting phasing out nuclear power and eventually eliminating it.

The poll conducted in November in the three hardest-hit prefectures of Iwate, Miyagi and Fukushima had 300 respondents and found that only 15 percent were in favor of restarting nuclear reactors and relying on them in the future. 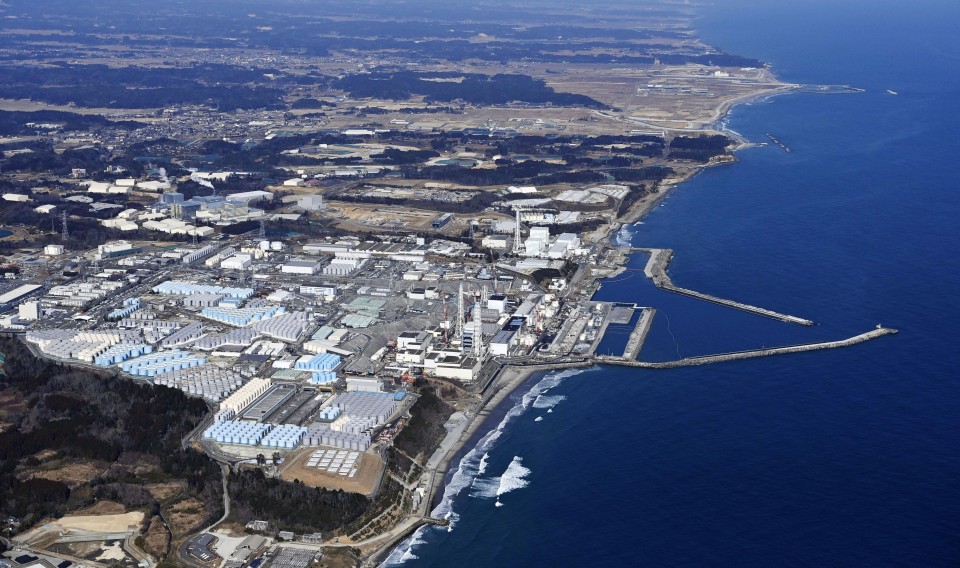 Decommissioning work continues to prove difficult and evacuation orders are still in place in some areas around the complex a decade after the world's worst nuclear accident since the 1986 Chernobyl disaster.

All reactors in Japan were halted after the nuclear crisis but some have resumed operations in recent years under stricter safety regulations. The government aims for renewable energy to account for 50-60 percent of overall electricity by 2050 while relying on 30-40 percent from thermal power and nuclear energy.

By prefecture, 40 percent of respondents in Fukushima supported an immediate exit from nuclear energy, higher than 27 percent in Iwate and 24 percent in Miyagi.

Hiromi Suzuki, a 59-year-old evacuee from Namie, close to the crippled nuclear plant, said consumers remain concerned that fish from Fukushima may be contaminated with radiation.

"Such rumors remain even now and the situation would continue if contaminated water (from the Fukushima plant) is released into the sea," said Suzuki, who has taken shelter in the nearby city of Minamisoma.

Yasuo Oka, a resident of the neighboring town of Naraha, said Japan will need to rely on nuclear power for a certain period of time to address global warming.

In Onagawa, Miyagi, where Tohoku Electric Power aims to restart the No. 2 unit of its Onagawa nuclear power plant, a local resident in his 40s said he supports the resumption, citing the economic benefit it would bring to the local communities such as creating jobs. But another man in his 60s said it should be scrapped in consideration of "young people's future."