For Tokyo Olympic gold medal favorite Kento Momota, it is perhaps fitting that a badminton career filled with so many ups and downs is so closely tied to disaster, in his case the 2011 earthquake and tsunami that occurred in northeastern Japan.

Reflecting on the event that struck the nation 10 years ago, the world's top-ranked men's singles player said he was in a state of confusion and despair on March 11 when he saw the shocking television images of the tsunami destroying towns and villages. 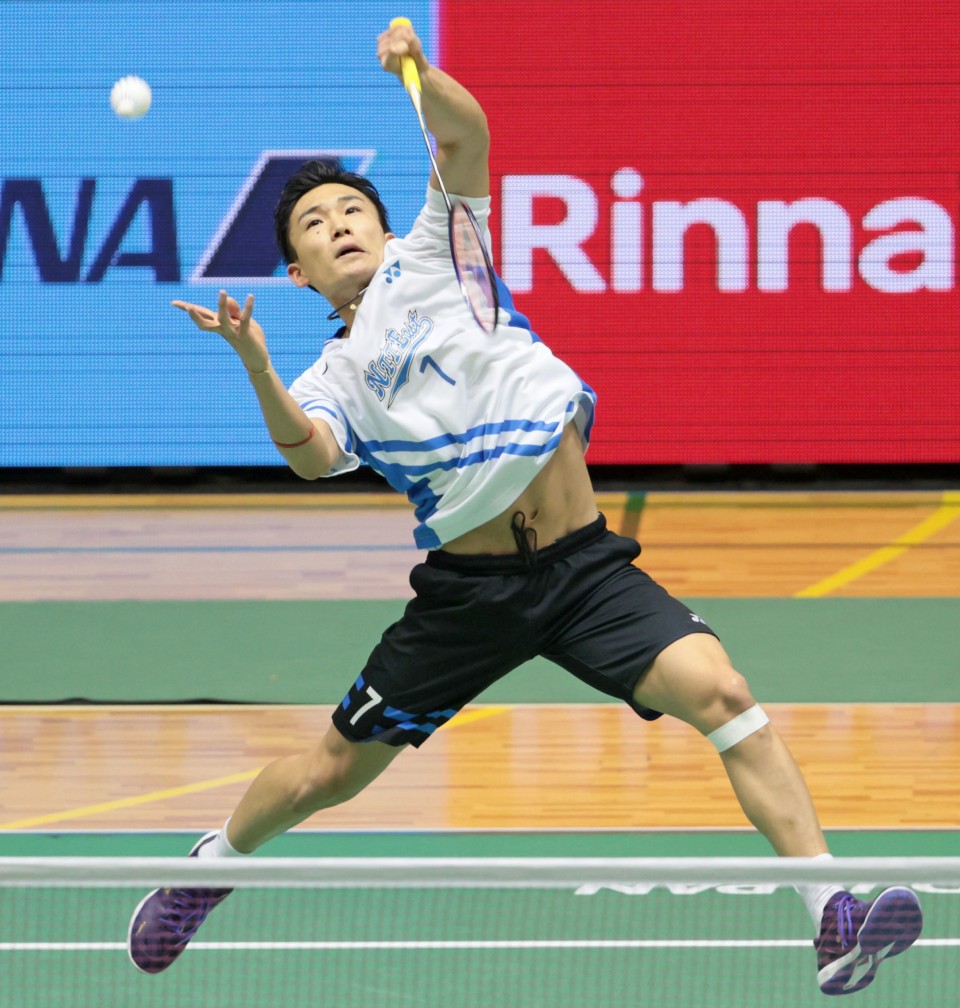 Kento Momota plays against Yushi Tanaka in the men's singles semifinals of the national badminton championships at Machida Gymnasium in Tokyo on Dec. 26, 2020. (Kyodo) ==Kyodo

Sixteen-years-old at the time, Momota was a first-year student at Tomioka High School in Fukushima Prefecture, one of the worst affected areas. But at that moment he was in Indonesia for a junior competition.

"What's going to happen to me? Am I not going to make it back from Indonesia?" he wondered.

He was able to return to Japan a few days later but not to Fukushima Prefecture, so he spent some time at his parents' house in Kagawa Prefecture before his badminton team moved its base to Inawashiro, in a mountainous part of central Fukushima.

Tomioka High School was located about 10 kilometers from the Fukushima Daiichi nuclear power plant that suffered a multiple-reactor meltdown from the magnitude 9.0 earthquake and subsequent tsunami.

Two months after the disaster, Momota was able to link up with 15 of his 23 teammates, with eight having left to attend other schools.

The team used a private country inn called the Alpine Lodge as its dormitory and trained at a multi-purpose gym that had recently served as an evacuation center. Getting to a badminton court meant driving for more than an hour.

It was far from the privileged student-athlete life Momota enjoyed at Tomioka High School, which had a dedicated badminton facility.

When they were able to hold individual practice sessions by renting a gymnasium owned by another accommodation facility, Momota spent all his time there, even his off days.

"He would just be there, just playing. In badminton, it's necessary to have that element of play, so I feel like that experience shaped him into who he is today," his then-coach Hitoshi Ohori said.

Since then, Momota has faced some more stern tests of his mettle. 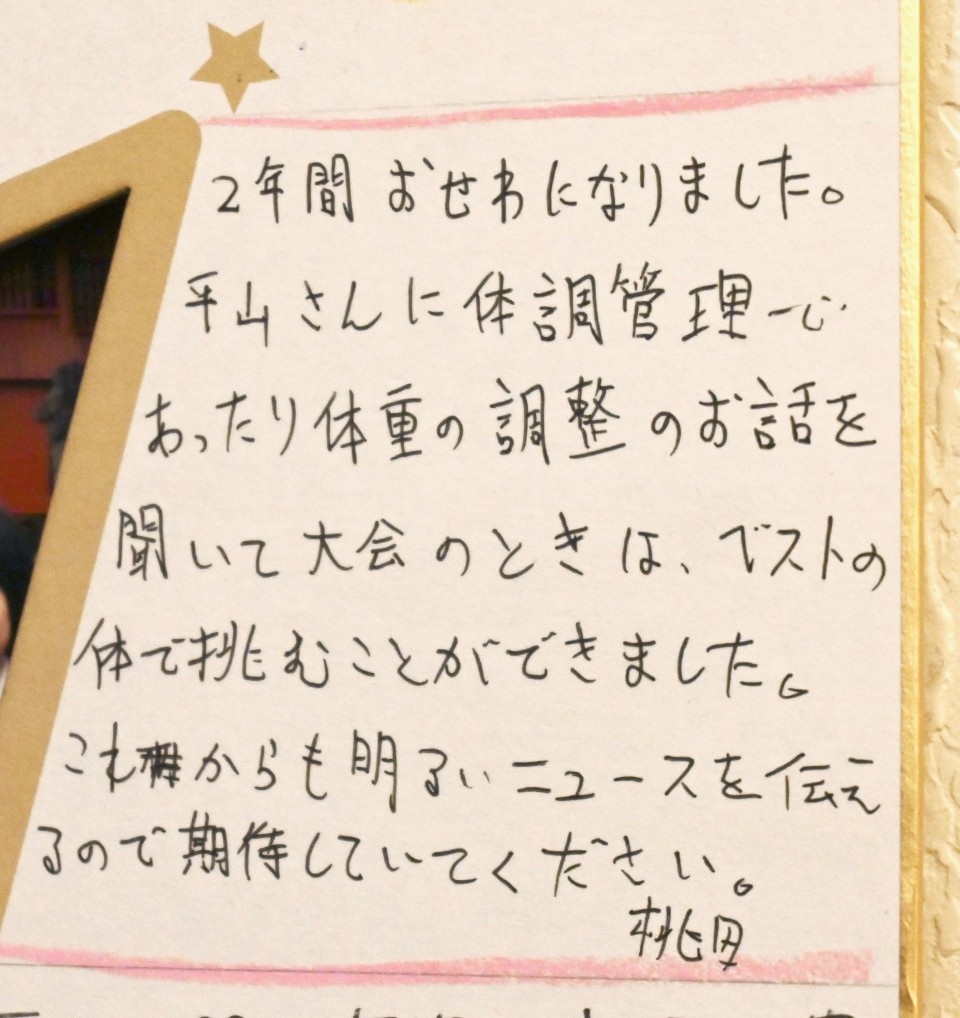 In 2016, the then-21-year-old world No. 2 shuttler was suspended indefinitely from the sport by Japanese authorities when he admitted to engaging in illegal gambling. The ban was lifted after one year, but it caused him to miss the Rio 2016 Olympic Games at which he would have been a medal favorite.

Then, in January 2020, he had his Tokyo Olympic dream derailed when he was involved in a fatal road accident just hours after winning the Malaysia Masters.

He suffered multiple lacerations in the accident and had to undergo surgery for an eye socket fracture in February after complaining of double vision.

Less than one month after he resumed training, it was decided that the Tokyo Olympics would be postponed by a year due to the global coronavirus pandemic.

Coronavirus uncertainty forced the cancellation of international competitions and Momota's plans were thrown into chaos, but he did not waste the opportunity.

In July last year, Momota returned to his roots. He set up a training camp in Fukushima Prefecture and played more than 40 matches with local students.

"I knew it was important for me to go back to basics and recapture the feeling of innocence," he said.

Among a collection of autographs graduating students gave as a parting gift to Alpine Lodge owner Makoto Hirayama eight years ago was Momota's. He wrote, "Keep expecting me to bring good news."

Momota's long-awaited return to the international circuit in January was delayed when he tested positive for COVID-19, yet another in a long list of his trials and tribulations.

But he will not let that, or his past indiscretions hold him back. In fact, they will only drive him forward at the Olympics.

"In 2016 I betrayed many people and caused them a lot of trouble, so I want to make amends and play with gratitude in Tokyo," he pledged.

"I am going to carry everyone's emotions and take them with me to the Olympic stage."