The U.S. Supreme Court on Saturday cleared the way for the extradition to Japan of an American man and his son accused of helping former Nissan Motor Co. Chairman Carlos Ghosn jump bail granted by a Tokyo court and flee to Lebanon in December 2019.

The court rejected the appeal by Michael Taylor, a former Green Beret, and his son Peter Taylor who sought to have their extradition to Japan suspended for fear of unfair treatment in the Japanese legal system. 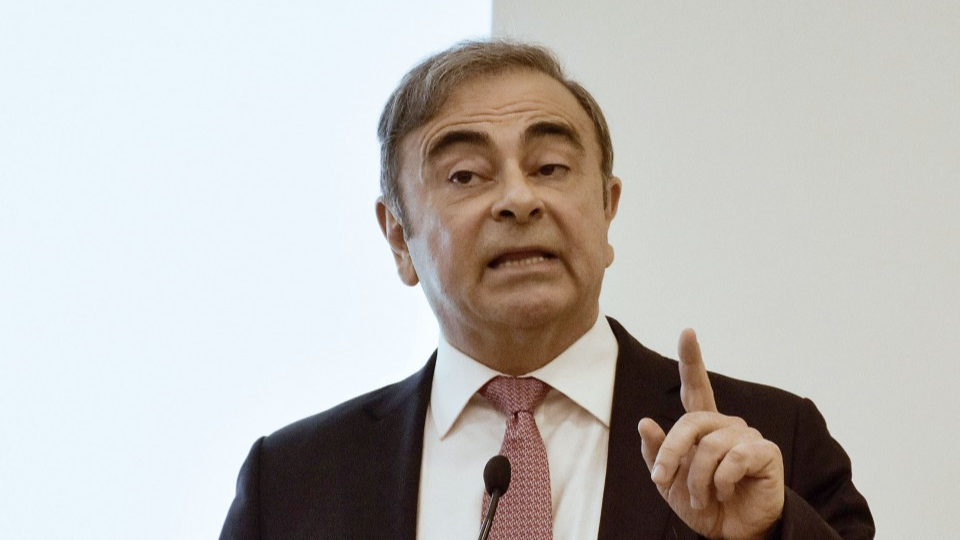 Ghosn, who hid in a box during his escape from Japan, was arrested by Tokyo prosecutors in 2018 and faces financial misconduct charges.

In October, the U.S. State Department approved the extradition of the Taylors, arrested in Massachusetts in May, at the request of Japanese law enforcement authorities. Their appeals were rejected by the district and federal courts.

According to the U.S. attorney's office, Peter Taylor repeatedly visited Japan and met with Ghosn before he and his father smuggled the box with Ghosn inside onto a jet bound for Turkey.

Ghosn, who headed Nissan for nearly two decades, was awaiting trial in Japan on charges that he misused company funds and understated his remuneration by billions of yen over multiple years.

Ghosn remains in Lebanon, where he spent his childhood. Japan does not have an extradition treaty with Lebanon.