Japan's Rikako Ikee, competing in the butterfly for the first time since coming back from leukemia treatment, was third in the Tokyo Open's women's 100 meters on Saturday.

Competing in her strongest stroke, Ikee clocked 59.44 seconds at Tokyo's Tatsumi International Swim Center and booked a spot in the event at April's national championships, a qualifying meet for this summer's Tokyo Olympics. 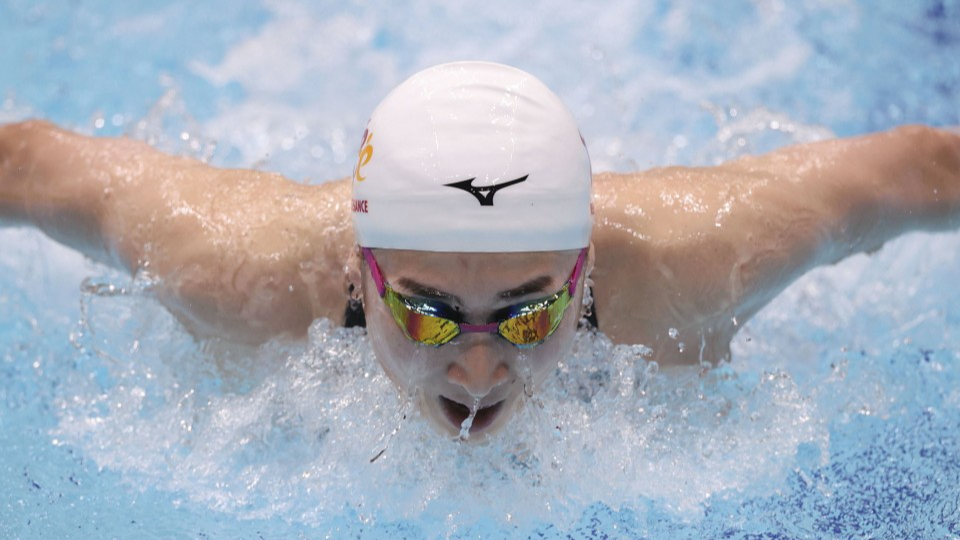 Rikako Ikee finishes third in the women's 100-meter butterfly final at the Tokyo Open in Tokyo on Feb. 20, 2021. (Kyodo)

The 20-year-old Ikee owns the Japan national record in the event, 56.08. She swam a 1:00.06 in the heats, which beat the qualifying time for the nationals.

Ikee, who was diagnosed with leukemia in February 2019, resumed competing last August. The MVP of the 2018 Asian Games, Ikee was one of Japan's big medal hopes for the Tokyo Olympics.

Despite the games' one-year postponement to 2021 due to the coronavirus, Ikee has repeatedly played down her chances of competing in the Olympics prior to 2024.

She has also qualified to compete in the nationals in the 50- and 100-meter freestyle. 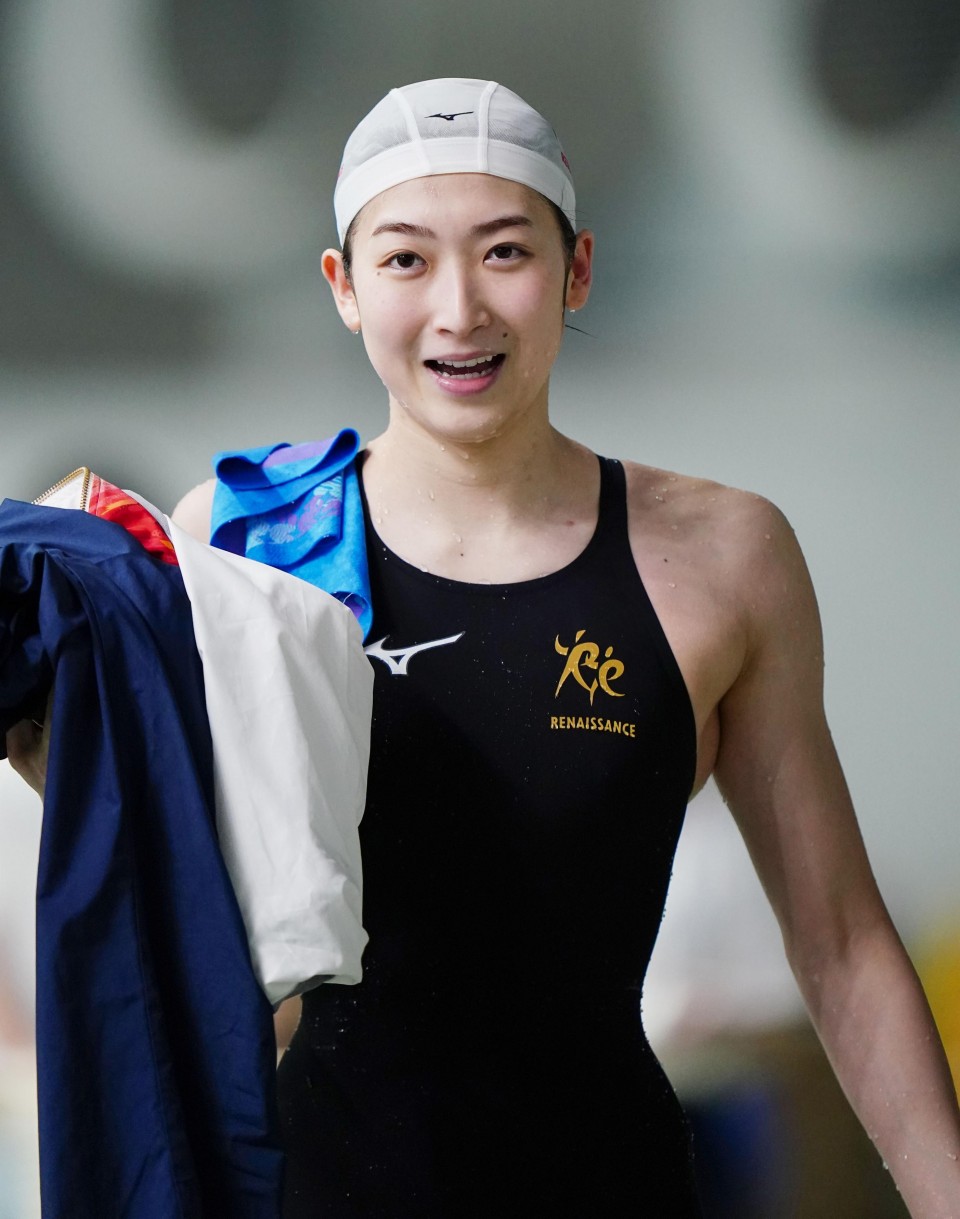 Japanese swimmer Rikako Ikee is pictured after finishing third in the women's 100-meter butterfly final at the Tokyo Open in Tokyo on Feb. 20, 2021. She competed in the butterfly for the first time since coming back from leukemia treatment. (Pool photo)(Kyodo) ==Kyodo