A Japanese Maritime Self-Defense Force submarine collided Monday with a commercial vessel in the Pacific Ocean off the western main island of Shikoku, with three crew members on the submarine slightly injured but no major damage reported, government officials said.

The 84-meter-long Souryu scraped the hull of the vessel as it was surfacing, the Defense Ministry said, adding that the submarine's antenna mast and other upper parts were slightly damaged but it was able to continue sailing.

Top government spokesman Katsunobu Kato said at a press conference that a ship believed to be the one involved in the collision, when contacted by the Japan Coast Guard, reported that no impact was felt and it does not appear to have sustained any damage. 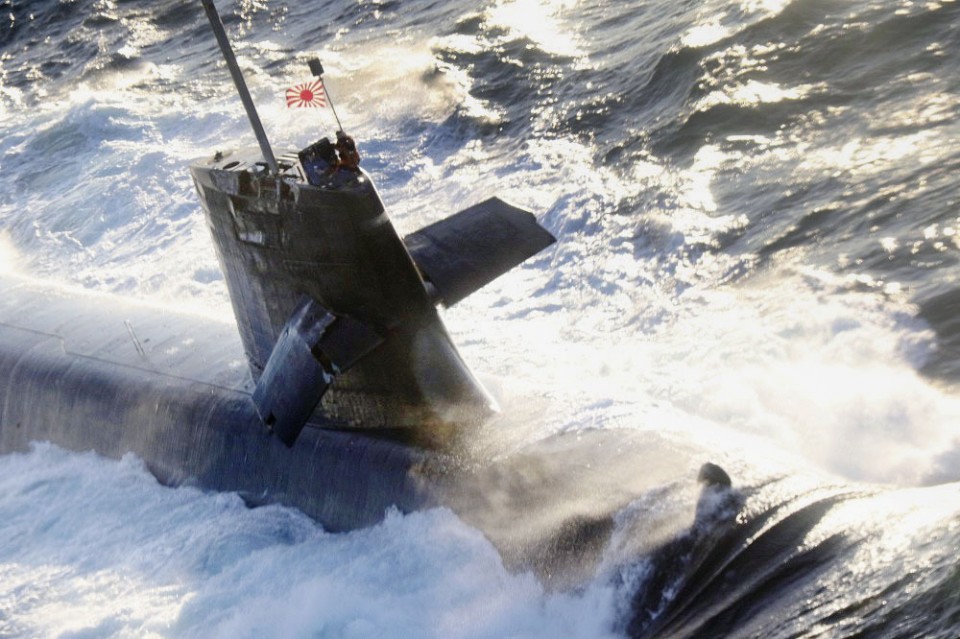 The ship may have been the Ocean Artemis, a Hong Kong-flagged bulk carrier, according to people with knowledge of the incident.

The collision occurred at around 10:55 a.m. off Cape Ashizuri in Kochi Prefecture. Defense Minister Nobuo Kishi said the submarine, which was engaged in routine training, saw the commercial vessel through its periscope as it rose but was unable to avoid it in time.

As the submarine's communications equipment was damaged in the accident, reporting of the incident was delayed. The crew was eventually able to do so by mobile phone at around 2:20 p.m.

Kishi was notified of the incident at around 2:50 p.m. when he was attending a committee session in the House of Representatives, he told reporters.

Kishi said he had been instructed by Prime Minister Yoshihide Suga to confirm the safety of the commercial vessel and provide rescue assistance if necessary. However, the MSDF was unable to confirm details regarding the ship because it left the scene soon afterward. 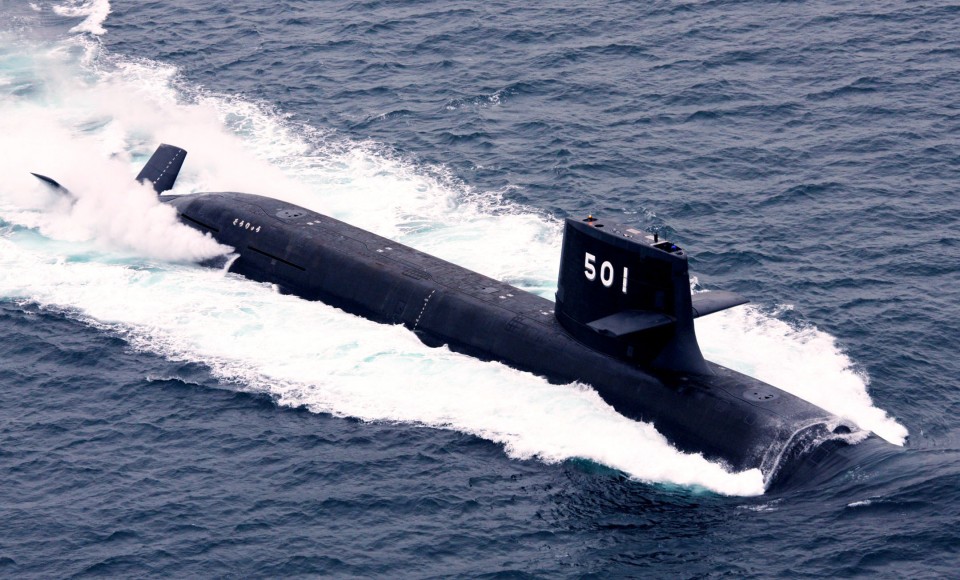 The collision, which came on the heels of an MSDF destroyer hitting a Chinese fishing boat in March last year, was "truly regrettable," he said.

The Japan Coast Guard said it will open an investigation as the incident could constitute endangering traffic due to negligence, while the Japan Transport Safety Board said it has launched its own probe.

The Souryu is a diesel-electric submarine with a standard displacement of 2,950 tons and a crew of about 65. It entered service in 2009 as the first of its class.