Through the planned acquisition of the U.S. supermarket operator for an undisclosed amount, the Japanese retailer aims to strengthen its overseas business and boost exports of Japanese agricultural and fishery products. 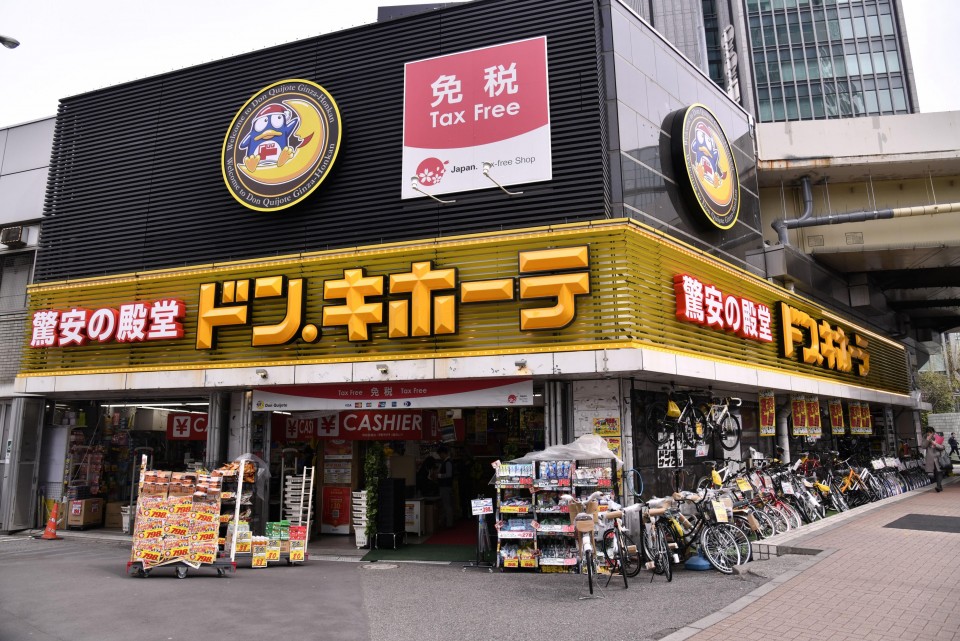 California-based GRCY currently operates 27 stores and its sales in 2020 are estimated to have reached $872.3 million. The Japanese retailer said it expects further growth in the retail market in the southern part of the U.S. state due to the ever-growing population.

Pan Pacific International said it will explore how consumers at Gelson's stores "may benefit from stocking a thoughtfully curated selection of the high-quality Japanese products" supplied by the Tokyo-based retailer.

The Japanese company said it anticipates further benefits through the acquisition such as improved management efficiency and the utilization of economies of scale in procuring materials.

In October, Pan Pacific International set up an organization with its business partners to boost its exports of agricultural and fishery items to 300 billion yen ($2.8 billion) by 2030, in line with the government's goal of 5 trillion yen.

The Japanese retailer runs 582 domestic stores, including the Don Quijote outlets, known for their unique layout with their floor-to-ceiling shelves full of a wide range of products, and 56 outlets overseas.

The company plans to expand sales from its overseas business to 1 trillion yen by 2030 from 115 billion yen in the previous business year ended in June last year.