Dozens of documents, including over 10,000 pages of mostly handwritten manuscripts, by Japanese writer and winner of the Nobel Prize for Literature Kenzaburo Oe have been deposited at the University of Tokyo Faculty of Letters, the school said Friday. 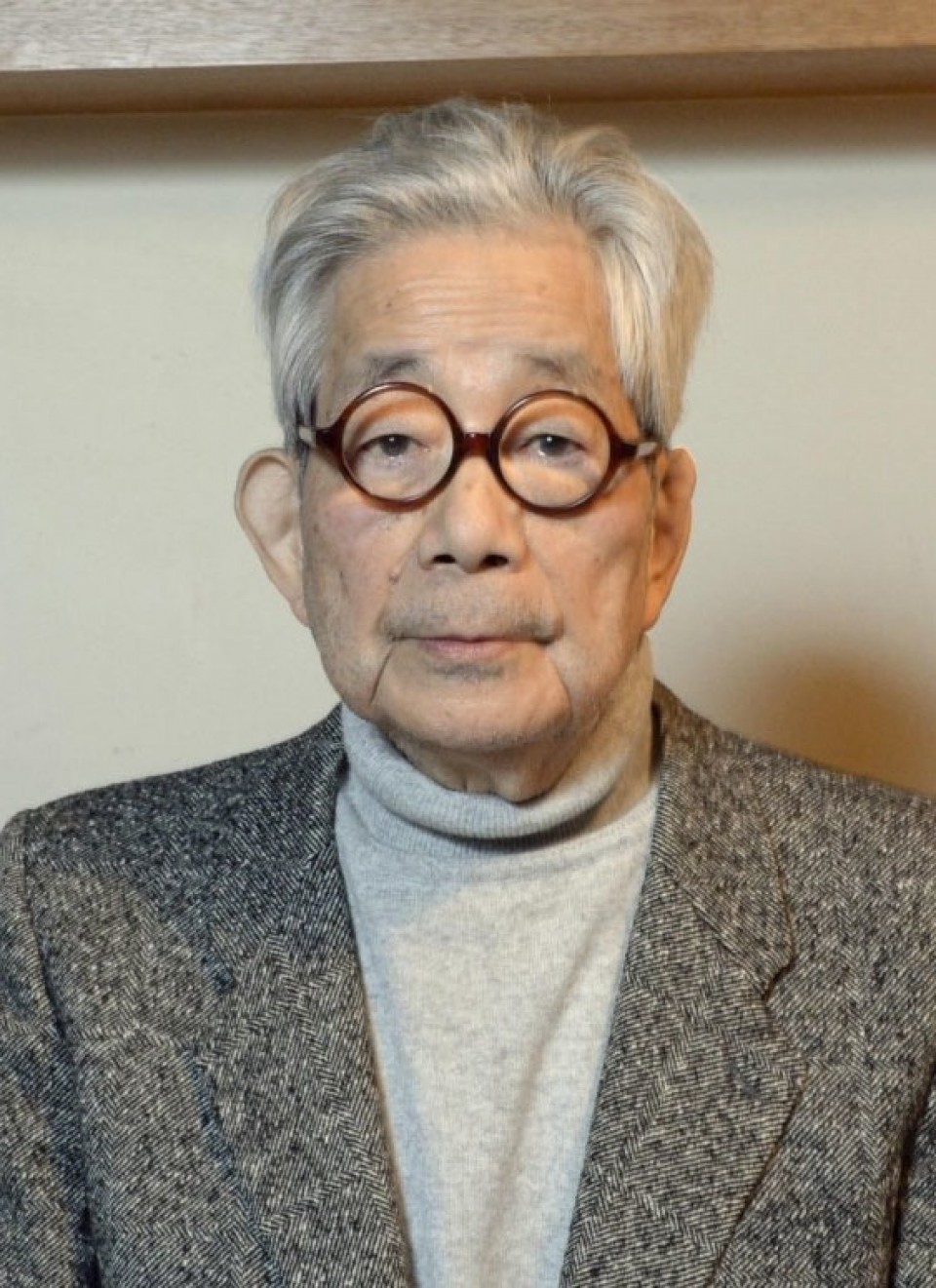 The works by the 86-year-old author consist of the manuscripts of his novels published since the 1950s as well as proof sheets, which had been stored at publishing houses such as Kodansha Ltd. and Bungei Shunju. The documents will be made available for research purposes, it said.

The works include manuscripts of the 1957 piece "Lavish are the Dead," "Dojidai Game" (The Game of Contemporaneity) from 1979 and his more recent 2013 novel "In Late Style."

"It will provide an opportunity to reassess the works of a globally recognized author," said Kenichi Abe, an associate professor of literature at the university.

The university, from which Oe graduated, had been offered to archive the documents after Kodansha published the final book of a 15-volume collection of his works in 2019.

Born in 1935 in Ehime Prefecture, Oe debuted as a writer while studying at the University of Tokyo. He was awarded Japan's prestigious Akutagawa Prize in 1958 for his novel "Prize Stock." In 1994, he became the second Japanese author to win the Nobel Prize for Literature, after Yasunari Kawabata.