Saturday's magnitude 7.3 quake that struck Japan's northeastern coast is believed to be an aftershock of the 2011 killer earthquake that triggered massive tsunami in the area, a seismologist said.

"Because (the 2011 quake) was an enormous one with a magnitude of 9.0, it's not surprising to have an aftershock of this scale 10 years later," said Kenji Satake, a professor at the University of Tokyo's Earthquake Research Institute. 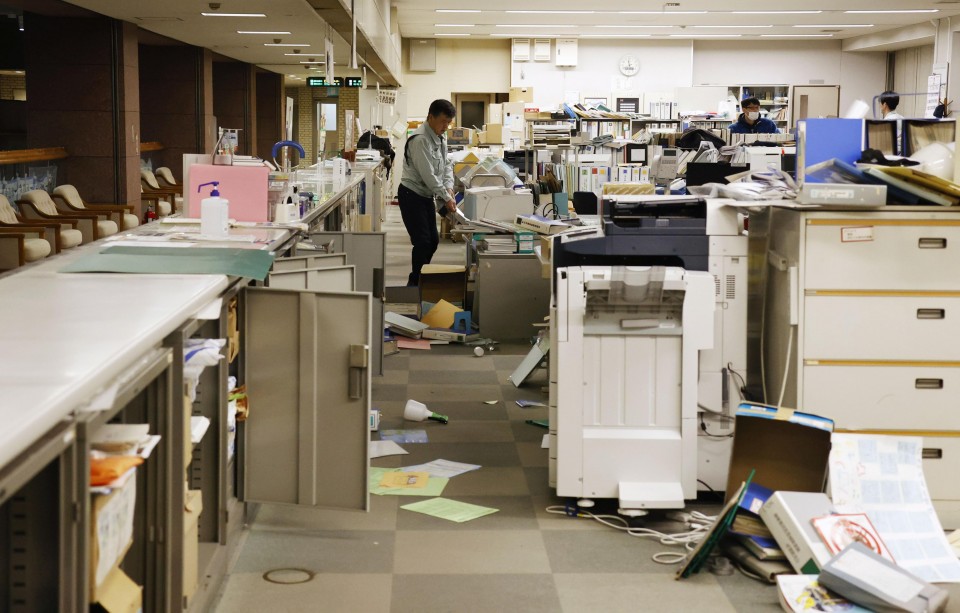 File folders and other items are seen scattered on the floor of the Hirono town office in Fukushima Prefecture, northeastern Japan, on Feb. 13, 2021. (Kyodo) 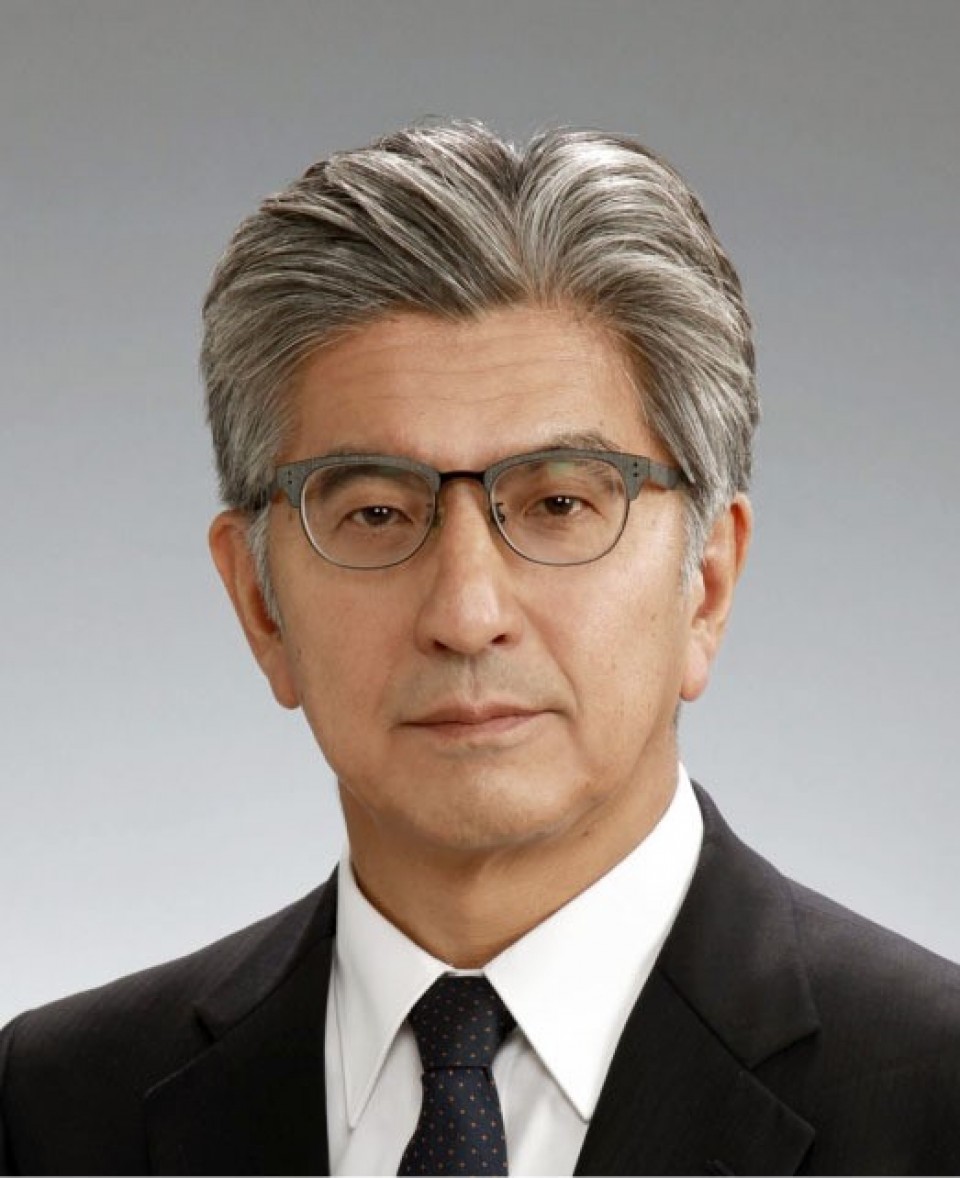 Despite the relatively large size of the latest quake with the focus off Fukushima Prefecture, it was unlikely to cause tsunami because it had a deep epicenter of about 55 kilometers below the sea surface, Satake said.

The Japan Meteorological Agency also said it believes the 11:07 p.m. quake to be an aftershock of the megaquake a decade ago.

According to the agency, the quake's seismic intensity -- upper 6 on the Japanese scale of 7 -- was the strongest to occur off the country's northeastern coast since April 7, 2011.

On March 11 that year, the magnitude-9.0 quake hit the region, registering the highest 7 on the scale and triggering tsunami. It subsequently caused core meltdowns at the Fukushima Daiichi nuclear power plant.

A quake with intensity of upper-6 and 7 is defined by the agency as making it "impossible (for humans) to remain standing or move without crawling" and people may even be "thrown through the air."