Japan and the United States have agreed to keep Tokyo's costs to host U.S. forces stationed in the country at around the current level for fiscal 2021 following the expiration of a five-year deal, the Japanese government said Wednesday.

Under the agreement, Japan will shoulder 201.7 billion yen ($1.90 billion) in the year starting next April for the so-called host nation support, helping cover some 55,000 U.S. military personnel in Japan. 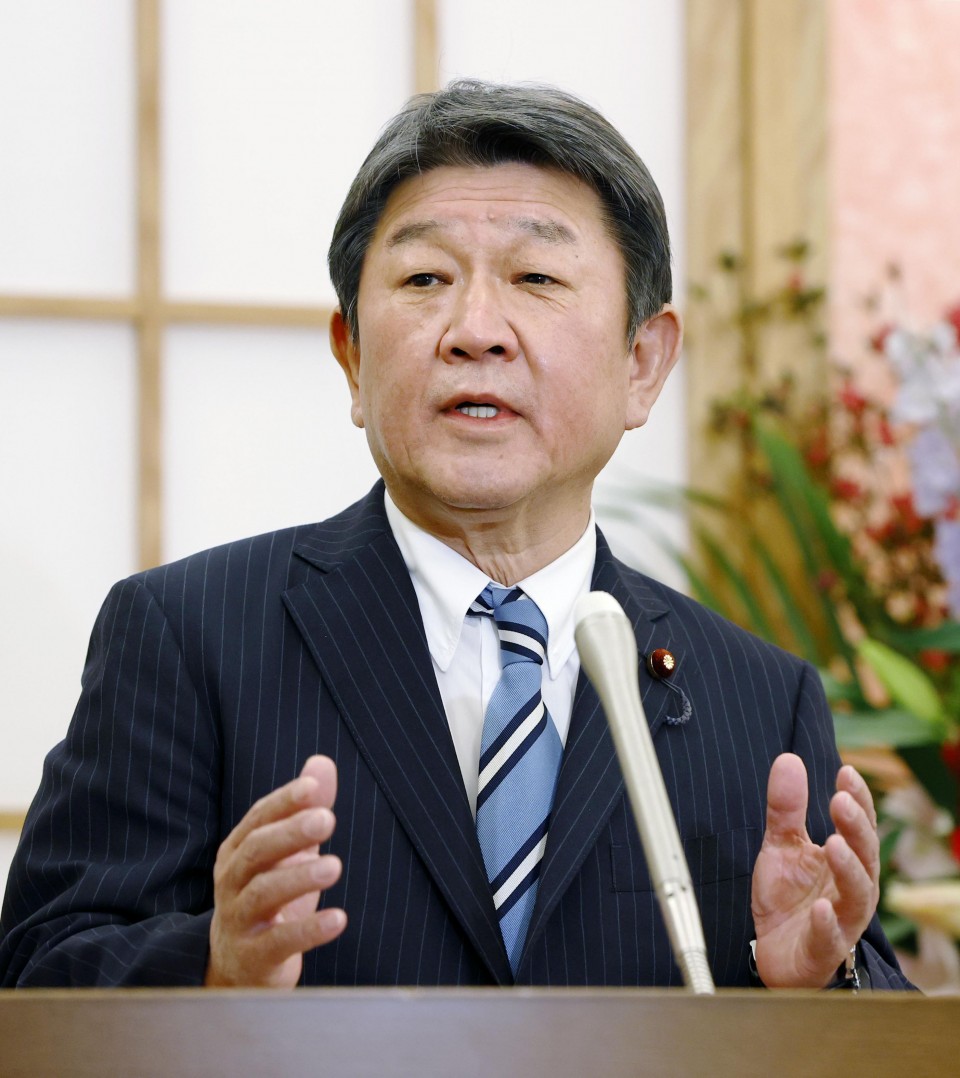 Both governments are expected to sign the latest agreement soon so that Japan can gain parliamentary approval by the end of March.

Japanese Foreign Minister Toshimitsu Motegi and Defense Minister Nobuo Kishi welcomed the agreement in a joint statement as helping to ensure the smooth and effective activities of U.S. forces for the defense of Japan and for the peace and stability of the Indo-Pacific region.

"We could reach an agreement at an early time following the inauguration of President Joe Biden. This shows the two countries' strong commitment to the bond of the Japan-U.S. alliance and enhances the credibility of the alliance," Motegi told reporters.

In the latest deal, which extends the current five-year deal by one year, the two sides also agreed to continue negotiations for a multiyear deal covering cost-sharing for fiscal 2022 and onwards, Motegi said.

But the Biden administration, with its focus on collaborating with allies to counter China's military rise, may ask Japan to contribute more financially in the forthcoming talks, according to sources close to the matter.

The next round of talks is also expected to explore the two countries' mutual roles in strengthening the alliance, including in new defense fields such as space and cybersecurity.

The two sides had discussed the host nation support at the working-level since November last year under former U.S. President Donald Trump, who had criticized the bilateral security alliance as one-sided.

Trump had pressured Tokyo to vastly increase its financial burden, but the talks were put on hold until the administration of Biden was inaugurated in January.

Japan had sought to maintain the current level due to its strained finances.

Under the host nation support, which began in fiscal 1978 as part of a bilateral security treaty, Tokyo shoulders costs including the U.S. military's utility, labor and training expenses.

Japan had tentatively earmarked 201.7 billion yen for the initial budget plan for fiscal 2021, about the same amount as the previous year.