A man was arrested Sunday for allegedly killing his wife last year by pushing her off a balcony on the ninth floor of an apartment building in western Tokyo, police sources said.

Jun Takahari, 44, is suspected of choking his wife Asaka, 41, to the point of unconsciousness on the evening of Nov. 29, before dropping her from their apartment balcony in Kunitachi the next morning, the sources said. Takahari has denied the allegations.

The man called police in the early morning of Nov. 30 saying his wife had jumped from the balcony. He also said they had quarreled the night before and he did not see her jump, the sources said.

He previously told police the couple were having problems after the wife suffered a nervous breakdown due to the stress of child-rearing, the sources said. 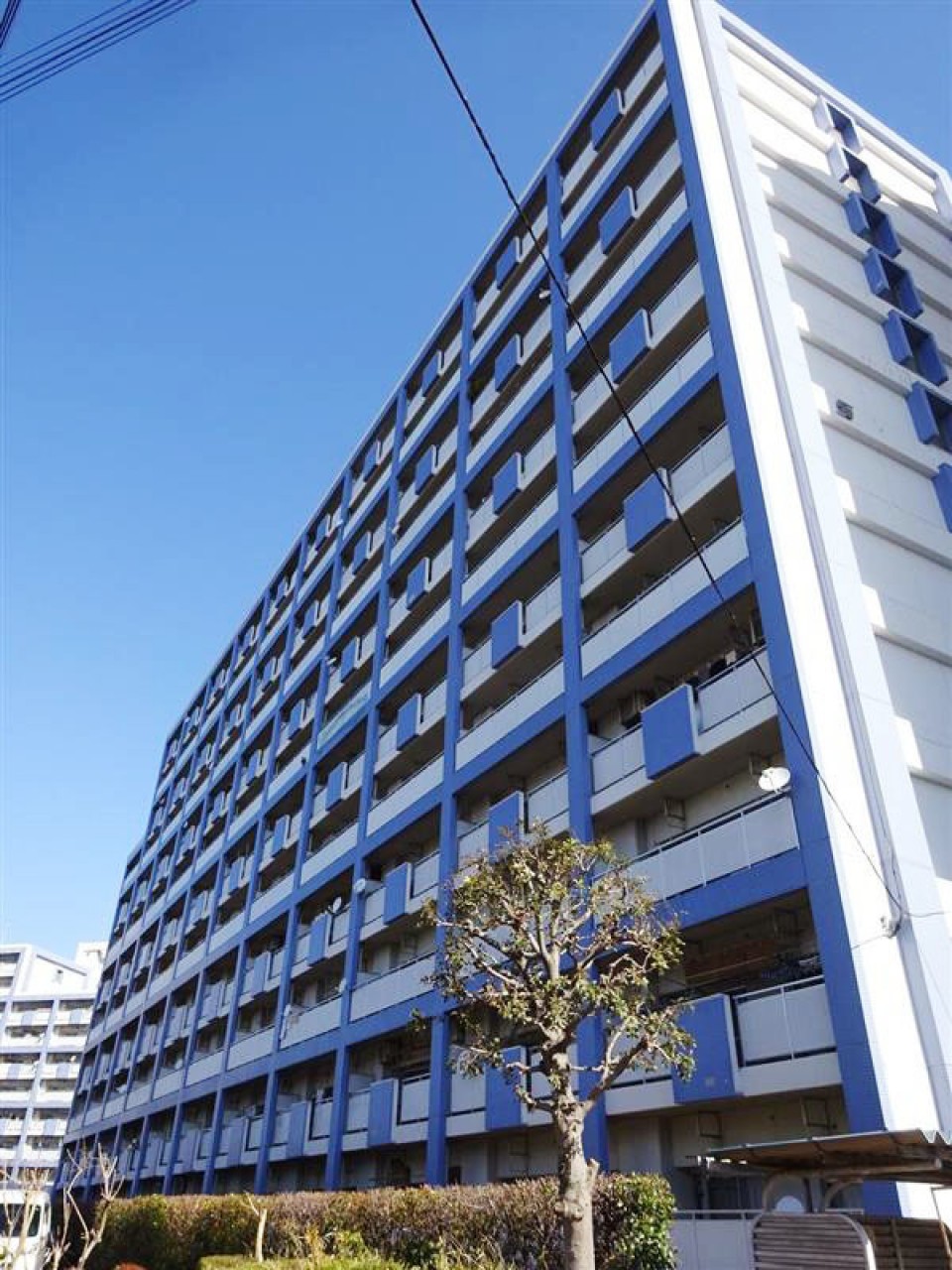 An apartment building in Kunitachi, western Tokyo, is pictured on Feb. 28, 2021. Jun Takahari was arrested for allegedly killing his wife in November by pushing her off a balcony on the ninth floor of the building. (Kyodo)