Swimming: Rikako Ikee will compete in nationals after butterfly win

Japan's Rikako Ikee won her first race since coming back from leukemia treatment, winning the Tokyo Open's women's 50-meter butterfly Sunday, and afterward said she will compete at April's national championships, which double as a Tokyo Olympic qualifying event.

The 20-year-old was diagnosed with leukemia in February 2019 and returned to racing last August. Competing in her strongest stroke, Ikee touched in 25.77 seconds at Tokyo's Tatsumi International Swimming Center. 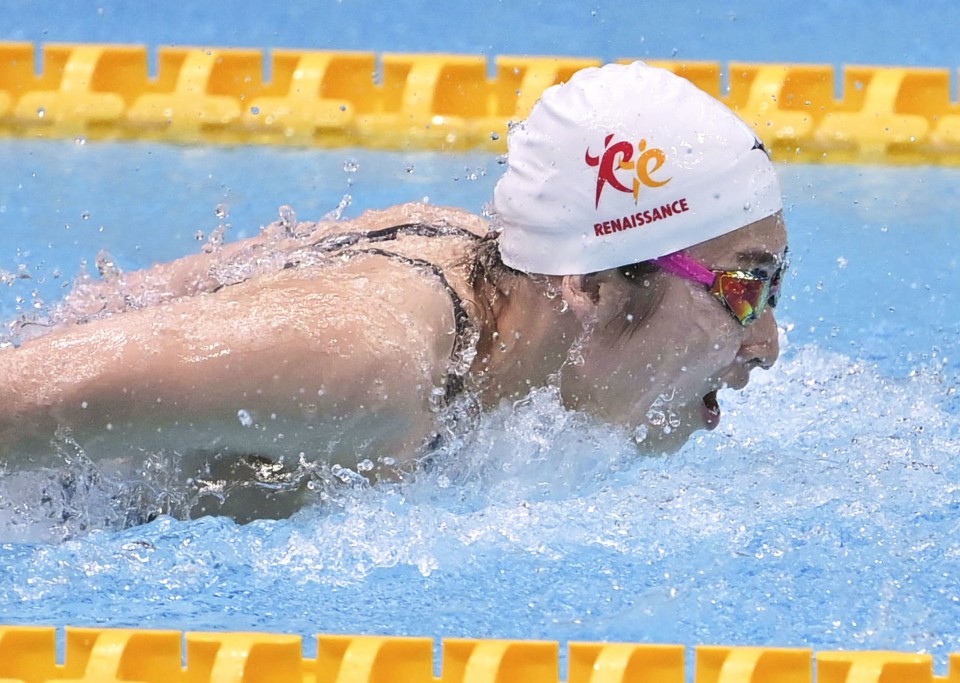 Although the 50 butterfly is a non-Olympic event, she has already met the qualifying times needed to compete in the 50 and 100 freestyle and the 100 butterfly. She has so far played down the idea of competing at this year's postponed Olympics.

"I've decided to take part (in the nationals)," said Ikee, who holds the 50 butterfly national record.

"It's really pleasing to come first regardless of what tournament you're competing in."

The MVP of the 2018 Asian Games had been competing in freestyle races out of consideration for her physical condition. On Saturday, she swam butterfly in competition for the first time in over two years, finishing third in the 100.

"It hasn't sunk in yet, but I feel I'm gradually getting my form," she said. "I wasn't really thinking I'd get below 26 seconds, so I was surprised and also pleased." 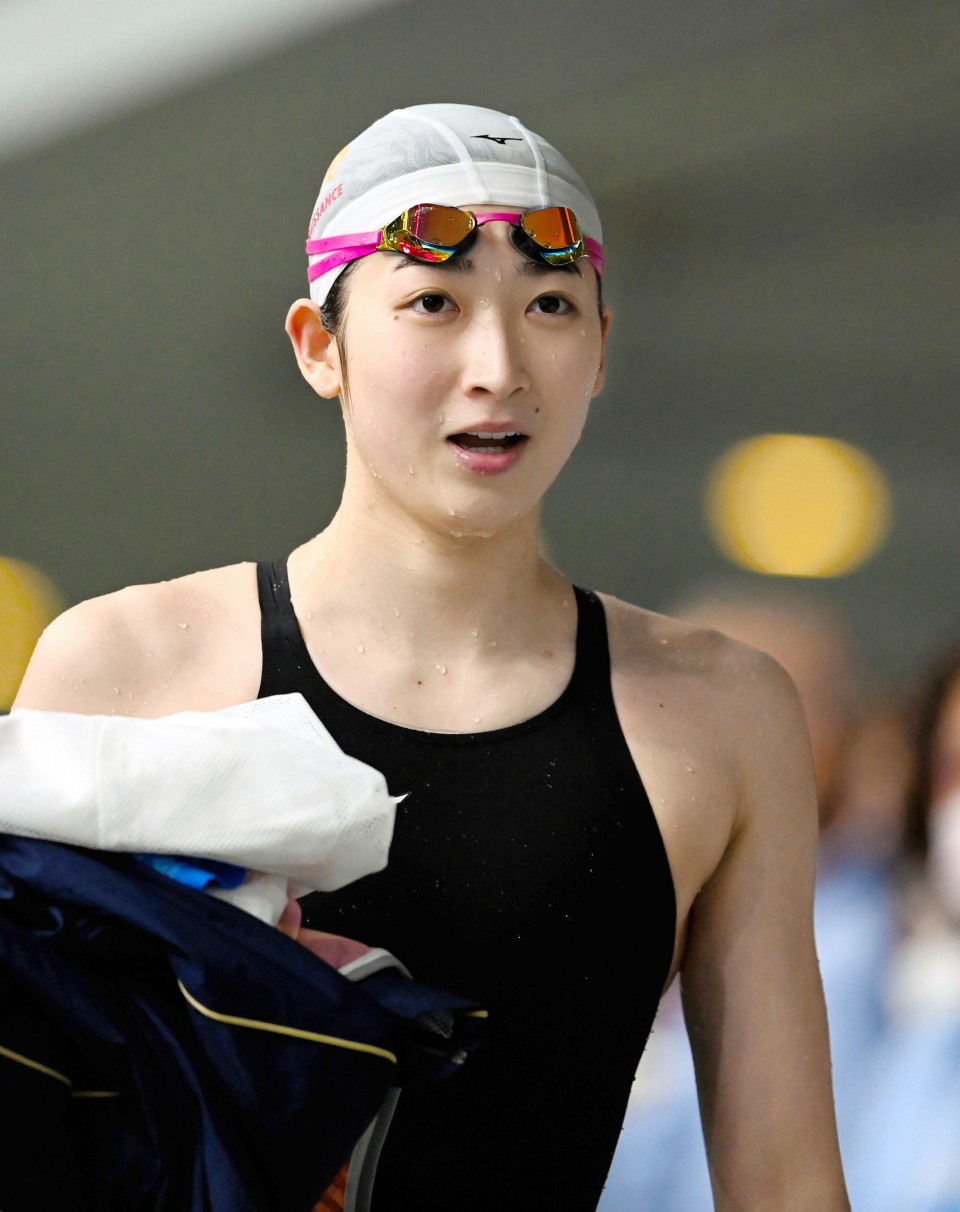 Japanese swimmer Rikako Ikee is pictured after winning the women's 50-meter butterfly at the Tokyo Open in Tokyo on Feb. 21, 2021, marking her first victory since coming back from leukemia treatment. (Pool photo) (Kyodo) ==Kyodo