Taipei Zoo and Kyoto City Zoo signed a partnership agreement on Monday to assist each other through exchanging animals and sharing knowledge and expertise.

Through the partnership agreement, Liu Shyh-fen, director of Taipei Zoo, said she especially hopes her zoo could exchange knowledge about keeping and breeding of rare species such as western gorillas and Grevy's zebras with its Kyoto counterpart.

To kick off the animal exchange program, Hidefusa Sakamoto, director of Kyoto City Zoo, told the virtual meeting in Kyoto that his zoo plans to send one of its young male Grevy's zebras to Taipei Zoo, though the date has not been finalized. 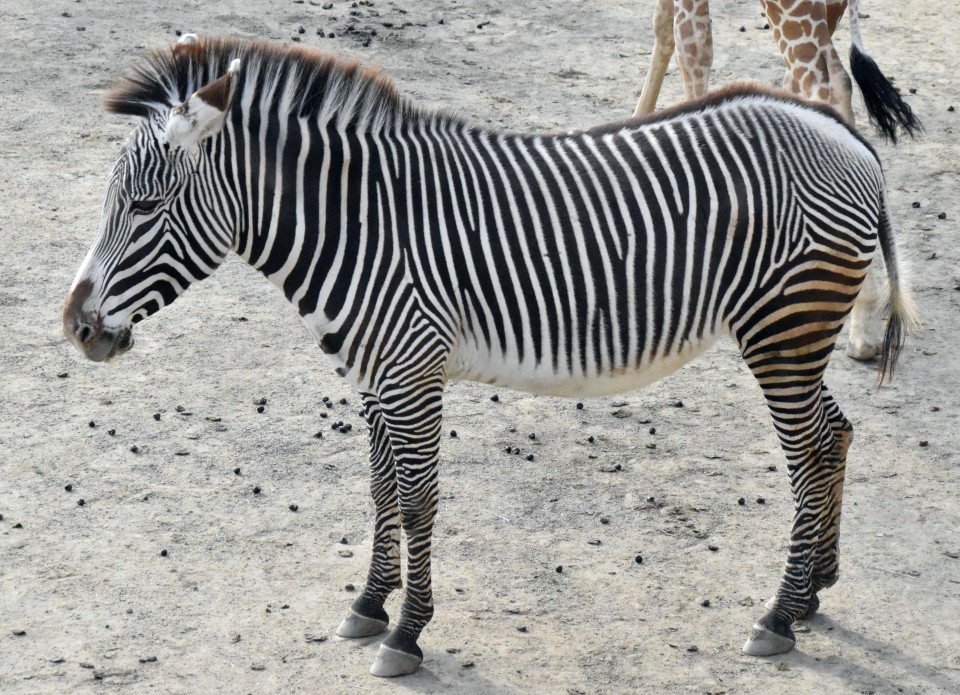 Liu noted that the Kyoto City Zoo has achieved the first successful breeding of western gorillas in Japan and said her zoo, which also keeps that species, looks forward to acquiring expertise because "conservation of wild animals requires concerted efforts that cross regions, countries and organizations."

Taipei Zoo, which has a history of almost 100 years, extending back to the Japanese colonial period, has pandas, koala bears and leopard cats among its many animals on display.

Opened in 1903 and reopened in 2015, Kyoto City Zoo is the second oldest zoo in Japan after Ueno zoo in Tokyo. It keeps around 120 species including western gorillas, Grevy's zebra and Tsushima leopard cats.