All Nippon Airways Co. has said it will offer digital in-flight magazines and newspapers from April to help reduce carbon dioxide emissions. 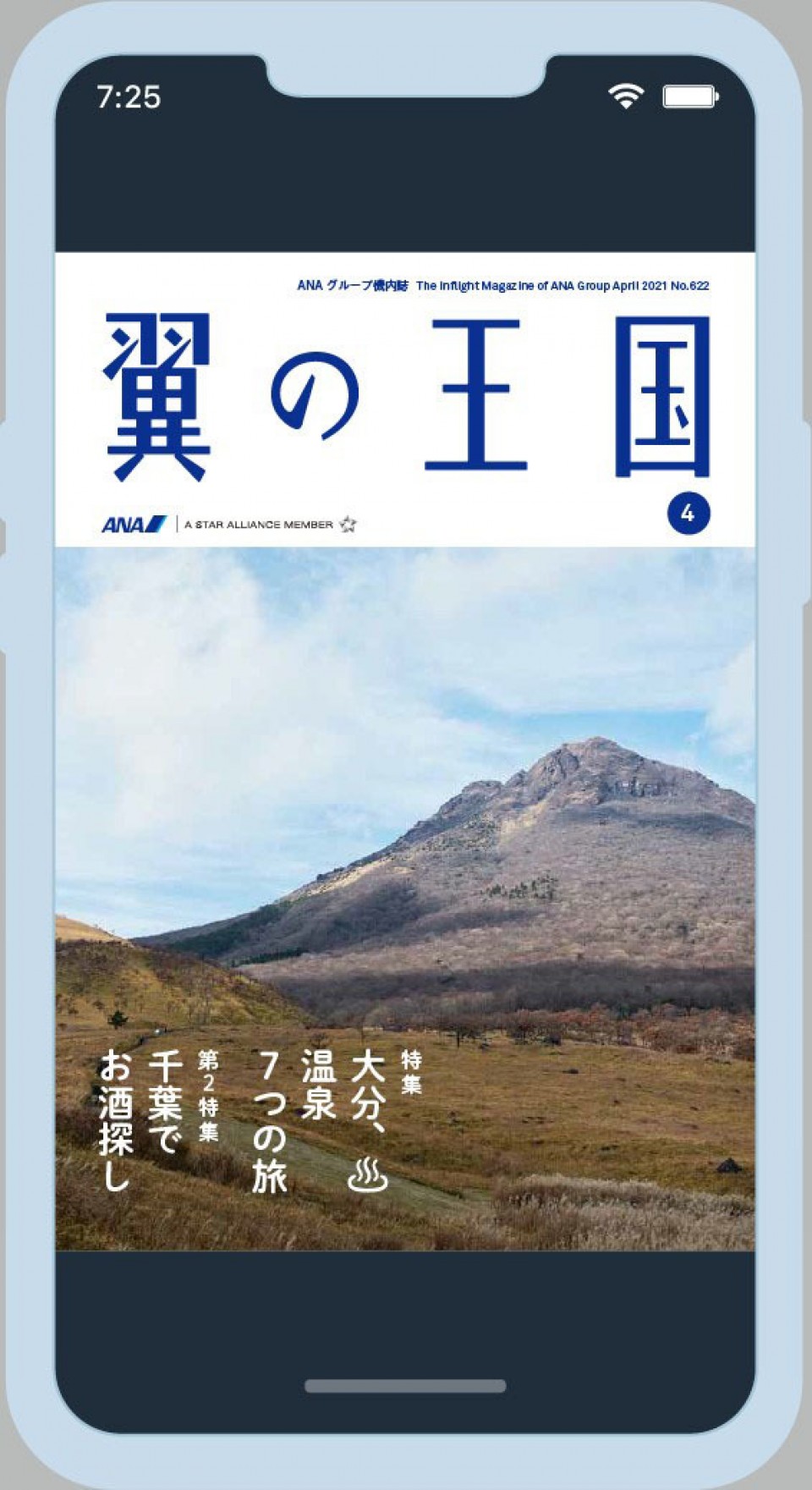 Planes will be lighter as they will no longer carry printed versions, saving fuel and slashing carbon footprints by an estimated 10,690 tons per year.

The airline said the move is expected to cut annual paper usage by 1,540 tons and costs by 530 million yen ($5 million) per year.

The digitalization of in-flight publications comes as the company, hit hard by the coronavirus pandemic, is planning to reduce its workforce by roughly 20 percent over the next five years through natural attrition, sources familiar with the matter have said.

According to ANA, its Tsubasa Global Wings in-flight magazine will be available online and via the airline's mobile application from the April issue. For passengers who prefer printed versions, the company will offer smaller-sized booklets.

Passengers will be able to download the in-flight magazines as well as newspapers through the app up to 24 hours prior to scheduled departure times and the content will remain available for download up to 24 hours after their scheduled arrival.

While all passengers will be able to access the digital magazines, the digital newspapers will not be available to those traveling in economy class, the airline said.