A year after calling for a Tokyo Olympics delay, women's pole vault champion Katerina Stefanidi of Greece believes the games should be held this summer -- even without fans. 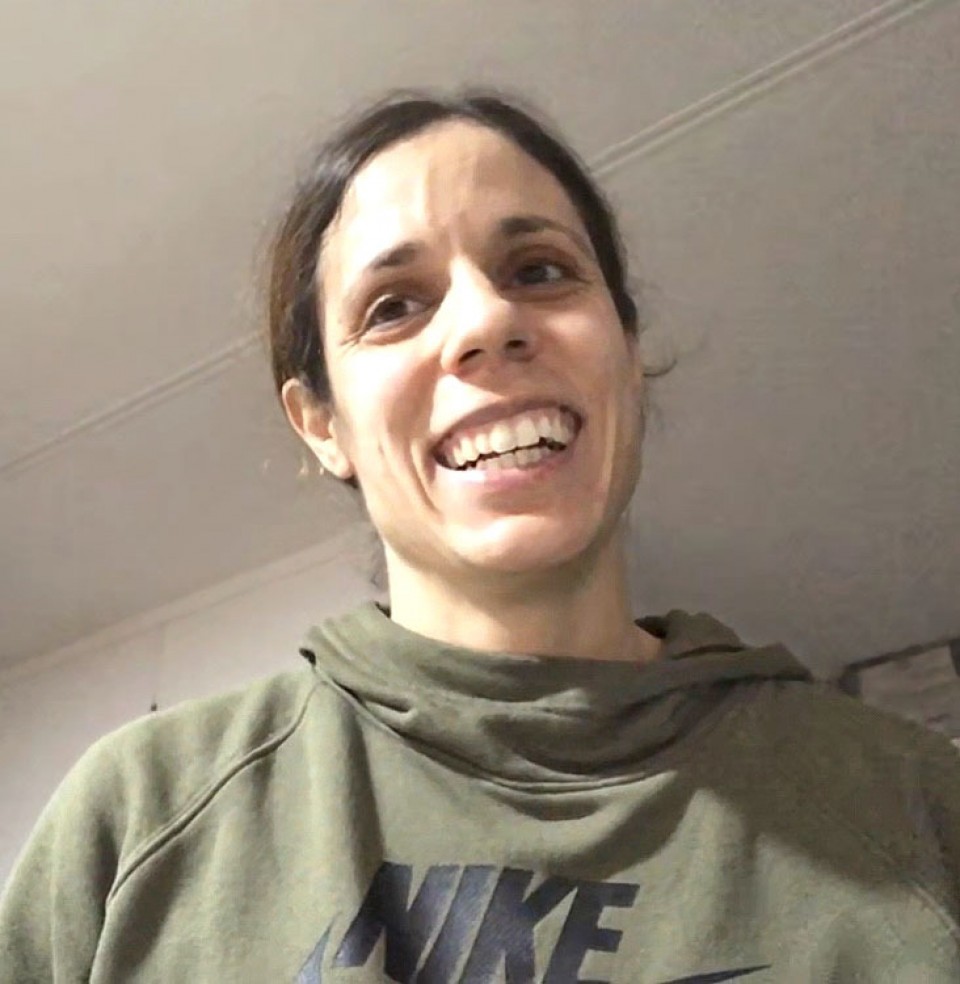 Stefanidi, a member of World Athletics' Athletes' Commission, blasted the International Olympic Committee last March for putting athletes at risk by pushing for the Olympics to open in July 2020.

After the coronavirus was declared a pandemic, Stefanidi accused the IOC on Twitter of wanting athletes to "keep risking our health, our family's health and public health." She said that about 80 percent of World Athletics athletes surveyed then supported either canceling or postponing the Tokyo Olympics.

"I think that it's a very different situation than what we had last year, where we didn't really know anything about the virus," she said. "But if we do this (survey) again, it will be reversed, then 80 percent of the athletes would want the Olympics to go ahead." 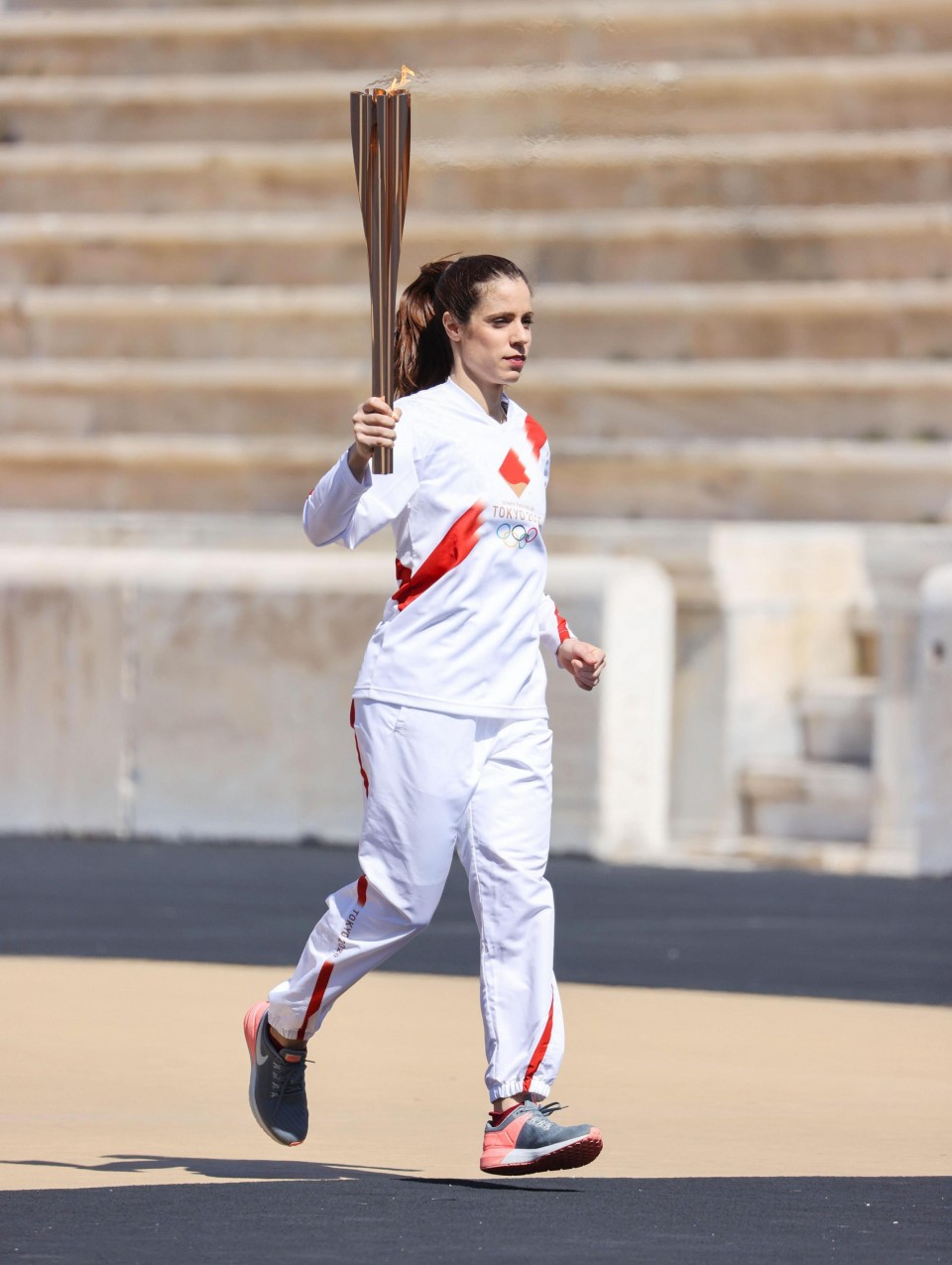 She also sees a possibility where only Japan residents attend the Tokyo Olympics, but regardless of how it plays out, she said most athletes would accept the necessary sacrifices.

Stefanidi, who took part in last March's Olympic flame handover ceremony in Athens, said part of what makes this year's Olympics possible is the host nation.

"I don't think that there will be very many other countries other than Japan that I would trust that they can figure this out," she said. "I think everybody has high confidence in Japan, I think we're lucky that the Olympics are in Japan and not somewhere else."

"I am trying to stay positive and I really do think that the Olympics will take place this summer."