The final artistic swimming qualifier for the Tokyo Olympics, scheduled for the Japanese capital in March, will be postponed in light of travel restrictions under the current state of emergency aimed at combating the coronavirus, sources close to the matter said Tuesday.

The March 4-7 meet at the Tokyo Aquatics Center was to be the first Olympic test event with coronavirus countermeasures in place, but the International Swimming Federation and Japan Swimming Federation determined the restrictions on entry by foreign nationals would make preparations too difficult. 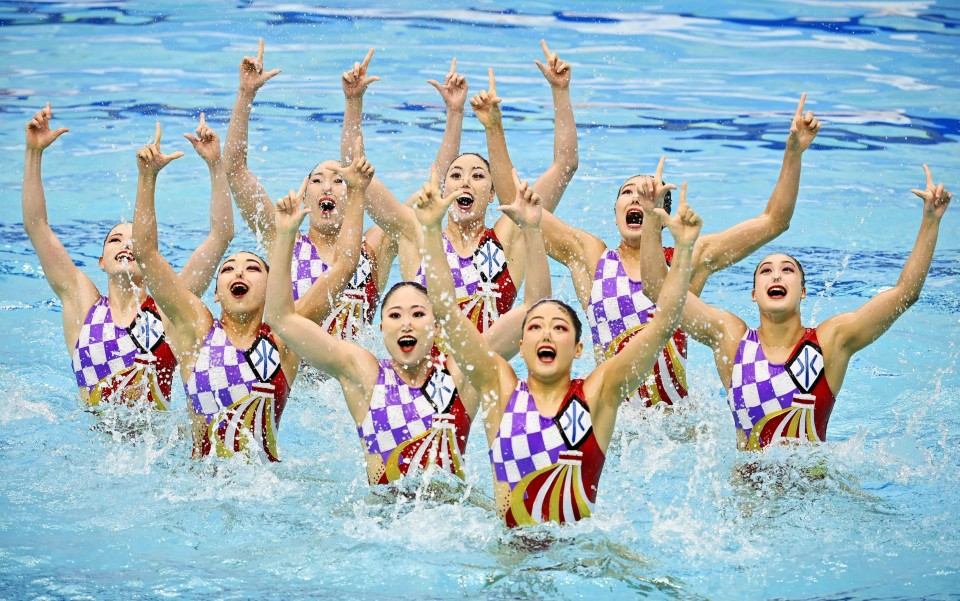 Athletes coming to Japan to compete or train for the Olympics had been exempted from an entry ban on nonresident foreign nationals, but the government decided to end the exemption in mid-January as part of its emergency measures.

The state of emergency, declared for Tokyo and 10 other prefectures following a surge in coronavirus cases, is in effect until Feb. 7.

The swimming federations are considering several alternative dates, including between April and May, the sources said. The rescheduling means a delay in confirming Olympic qualification, as well as checks on operations, but the organizers believe "it can be dealt with practically," according to a source.

Olympic berths for both the duet and team disciplines were to be determined at the meet, involving around 10 countries such as Spain, which has yet to secure team qualification. Japan, which has already qualified for both categories as host nation, was not scheduled to take part.