For the first time since the United States' devastating atomic bomb attacks on the cities of Hiroshima and Nagasaki, nuclear weapons development, production, possession, use, threat of use, and stationing nuclear weapons in another country are all expressly prohibited by an international agreement: the Treaty on the Prohibition of Nuclear Weapons, which enters into force Jan. 22.

The new treaty is a much-needed wake-up call that strengthens the international norm against nuclear weapons. It is consistent with the decades-long plea of the Hibakusha that never again should anyone experience "nuclear hell on earth." 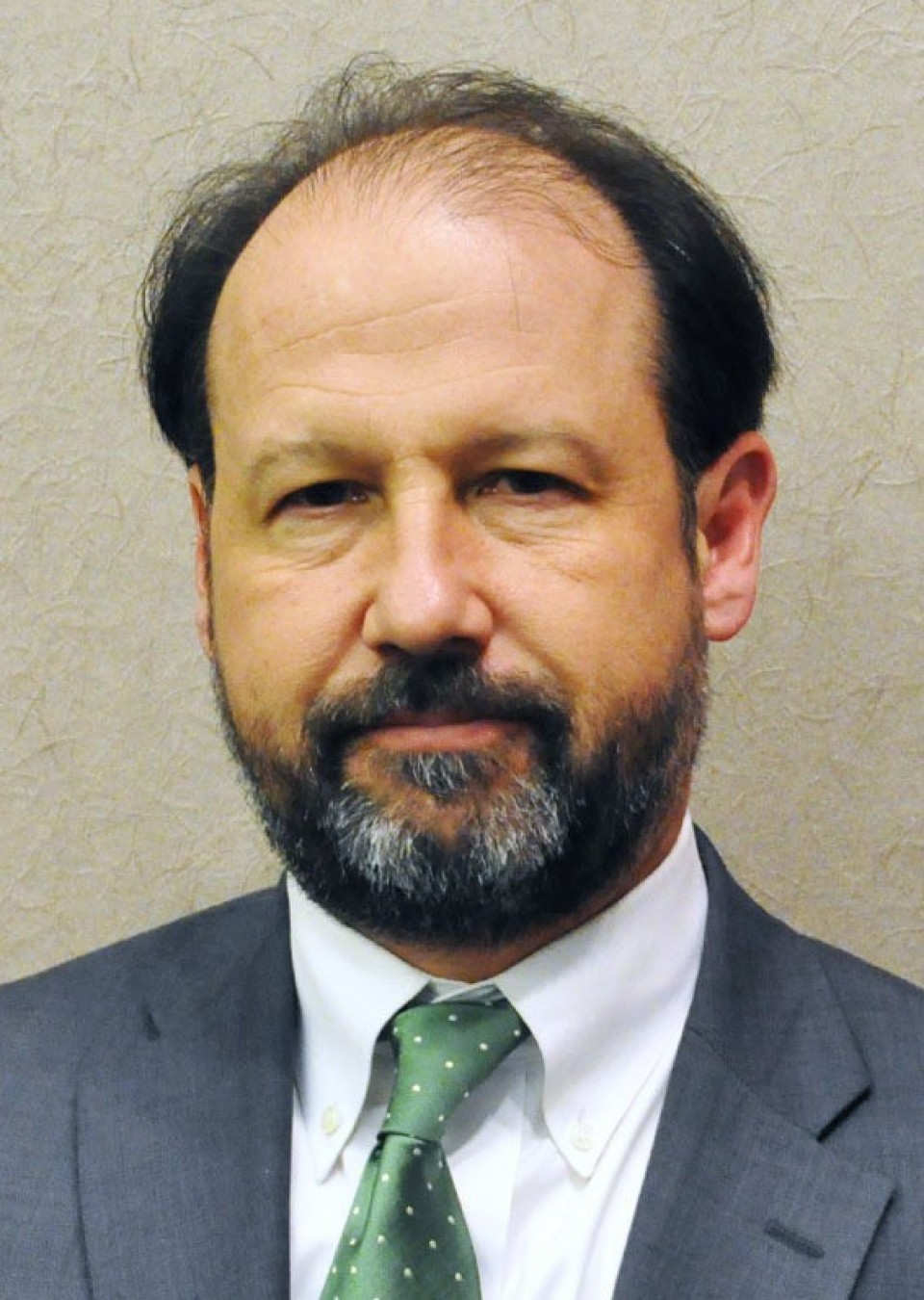 The treaty is also a powerful reminder that security policies that rely on nuclear deterrence -- which involves the threat of the use of nuclear weapons and death on a massive scale -- are immoral, dangerous, and unsustainable.

Because the leaders of the United States and its allies, such as Japan, still believe that the threat of using nuclear weapons is necessary for their defense, they have criticized the treaty.

However, the treaty, which was negotiated and is supported by a majority of the world's nations is now a reality. All states -- whether they oppose, support, or are skeptical of the treaty -- need to learn to live with it responsibly and find creative ways to work together toward their common objectives: preventing nuclear war and ridding the world of nuclear weapons.

Going forward, the new administration of U.S. President Joe Biden can and should publicly recognize the treaty as a constructive effort designed to help fulfill Article VI Nuclear Non-Proliferation Treaty disarmament obligations and build the legal framework for the elimination of all nuclear weapons.

The nuclear ban treaty should also prompt U.S. allies like Japan to reconsider whether nuclear deterrence is really necessary for their defense and how they can move toward an alternative, more sustainable, and less risky defense strategy. They must also be more energetic in pressing the nuclear-armed states to fulfill their NPT disarmament commitments.

Prime Minister Yoshihide Suga can start by directing the Foreign Ministry to work with nuclear ban treaty states and nuclear-armed states to forge agreement on a meaningful plan of action at the once-every-five-years review conference for the NPT in August. This plan of action could include:

-- deeper cuts in all types of the massive U.S. and Russian nuclear arsenals.

-- multilateral talks involving other nuclear-armed states, including China, to cap the size of their smaller but still deadly nuclear stockpiles.

-- a multilateral agreement on no first use of nuclear weapons.

-- agreeing, as presidents Ronald Reagan and Mikhail Gorbachev did in 1985, that "a nuclear war cannot be won and must never be fought."

They should also agree that nuclear ban treaty does not create a legal framework that competes with the NPT, but rather, it makes the existing universe of legal instruments around the NPT stronger.

The new treaty may not reduce the nuclear danger overnight, but it has already changed the conversation. Japan's leaders should recognize that the treaty can help move the world in the direction that all nations say they want -- a world free of the fear of another nuclear hell on earth.

(Daryl G. Kimball is executive director of the independent, nongovernmental Arms Control Association based in Washington)