Japanese advertising giant Dentsu Group Inc. is considering selling its 48-story headquarters building in Tokyo for some 300 billion yen ($2.9 billion), which would make it the highest-priced building to be sold in Japan, sources close to the matter said Wednesday. 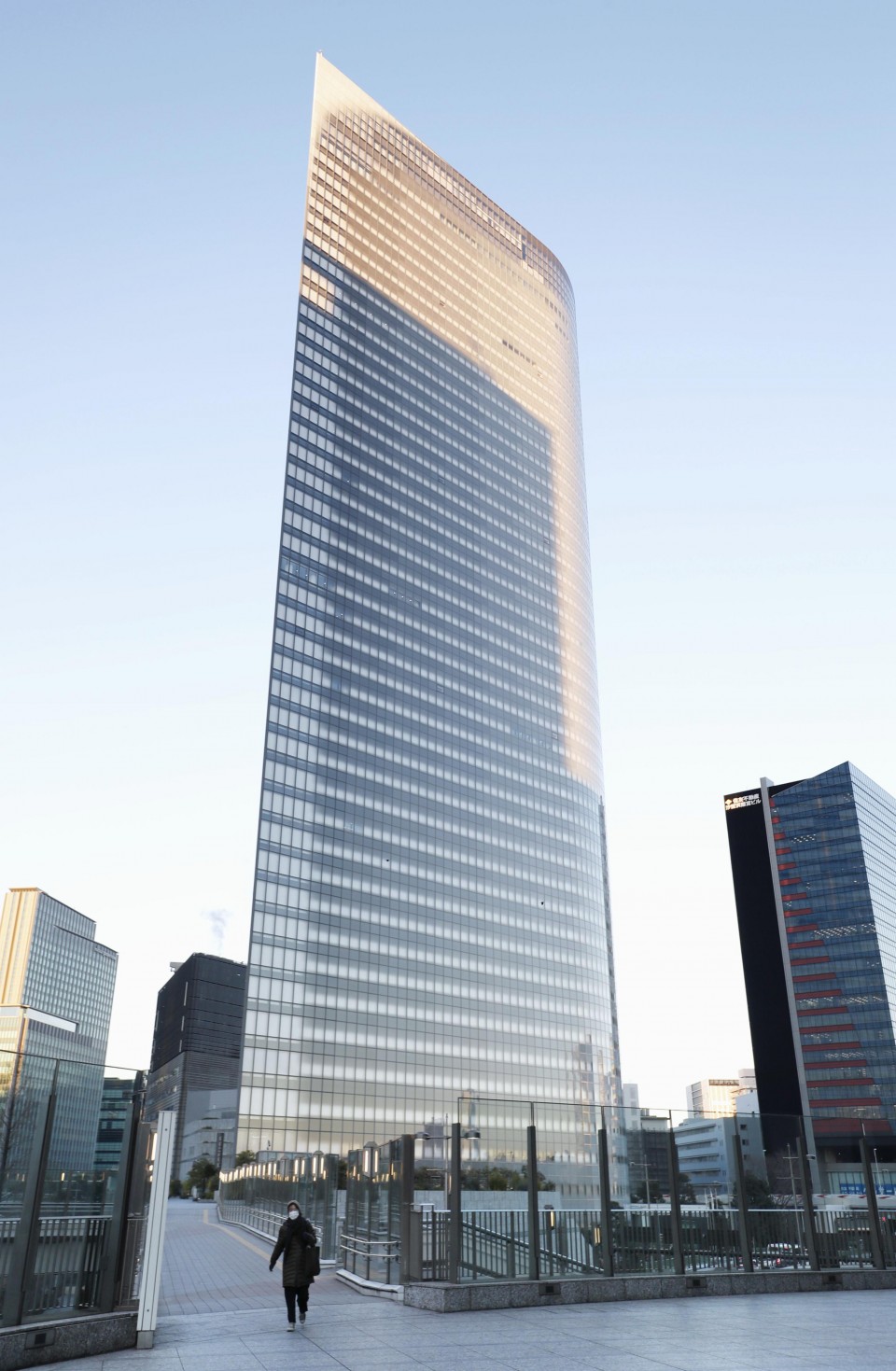 The possible sale would come as many of 9,000 Dentsu employees at the headquarters are working from home due to the novel coronavirus pandemic as part of efforts to curb virus infections, and only about 20 percent of them currently commute to the office, the sources said.

Earlier in the month, the Japanese government declared a state of emergency for the second time in Tokyo and three neighboring prefectures, later expanding it to include some other prefectures.

There are several candidate buyers for the building, completed in 2002, according to the sources.

Dentsu said in a statement it is considering selling the building as a part of a comprehensive review of its business, but it "has not made a decision yet."

The company also aims to reduce its assets and generate cash to ride out the pandemic-hit sales, according to the sources. The company also plans to downsize the headquarters office and keep it unmoved by renting some floors of the building from a new owner.