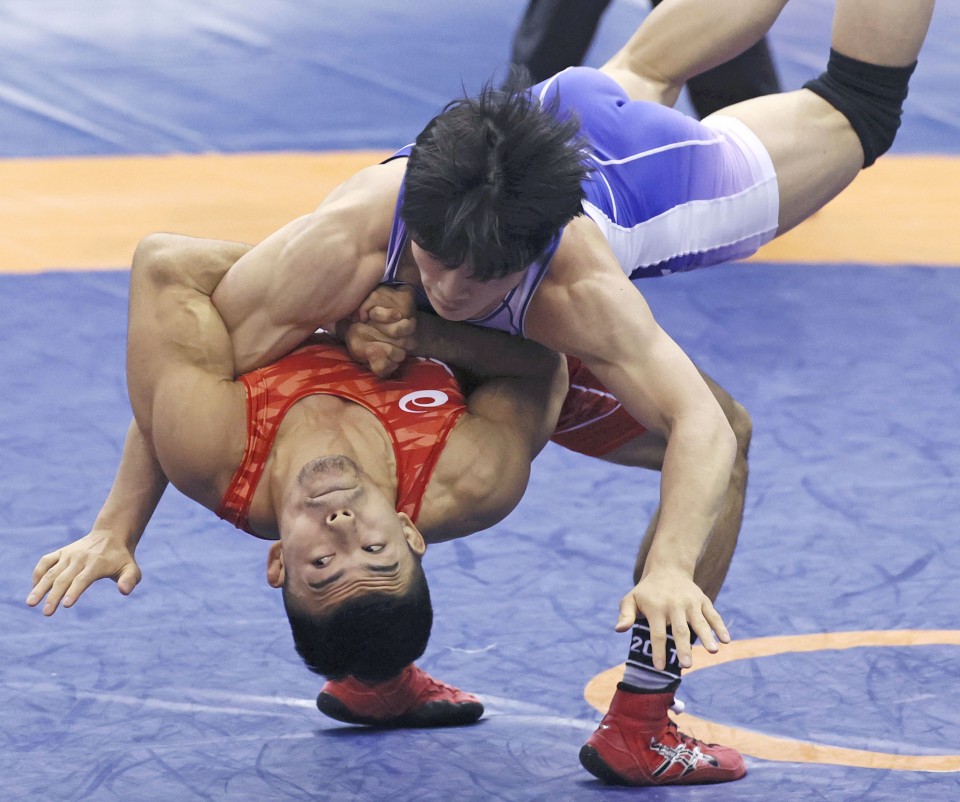 Sosuke Takatani, who will seek a berth at the postponed Tokyo Olympics by competing in the men's 86-kg division at the Asian qualifiers, won the non-Olympic 92-kg category. He has won national titles in 10 straight years in four different weight classes.

On the women's side, 17-year-old Akari Fujinami won the 53-kg division to earn her first national championship after she handed two-time world champion Haruna Okuno a first-round defeat.