Israeli-born virtuoso violinist Ivry Gitlis, who held numerous charity concerts in Japan after the megaquake and tsunami disaster in northeastern Japan on March 11, 2011, died on Thursday in Paris, French media reported. He was 98.

Born in 1922 in northern Israel, Gitlis was considered a child prodigy and entered the Paris Conservatory at age 11, graduating two years later. 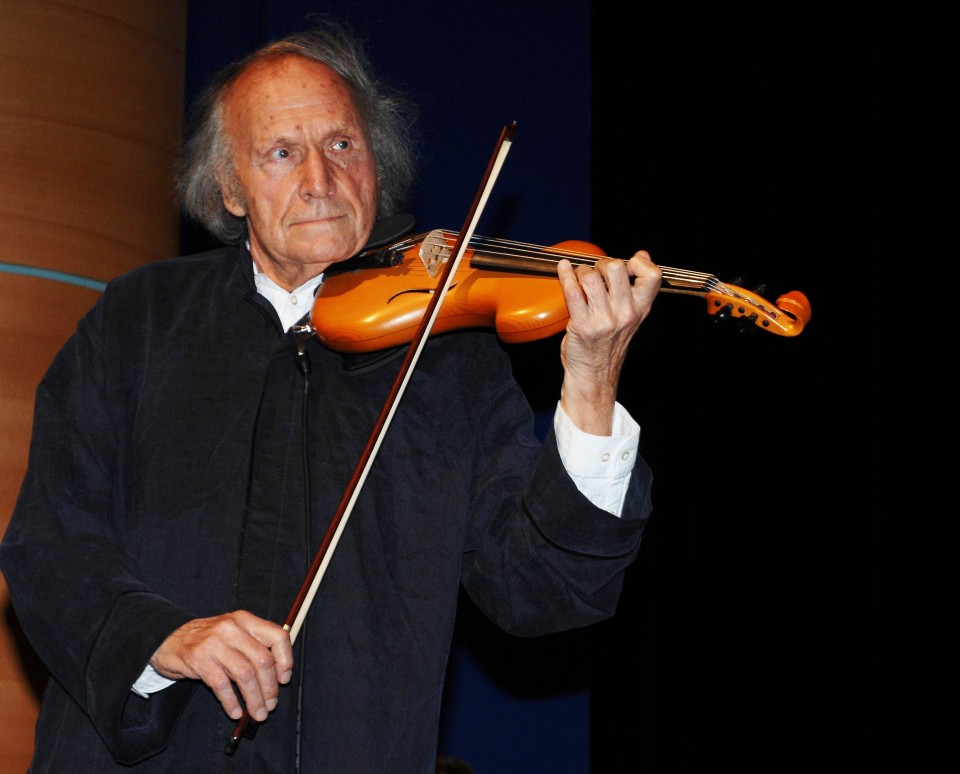 Starting his full-fledged professional career after World War II, Gitlis played with many famed conductors in the United States in the 1950s.

While many overseas musicians canceled appearances in Japan after the 2011 natural disasters and Fukushima nuclear meltdown, Gitlis continued to give concerts, including performances at evacuation shelters.

He also played a violin specially made from wooden debris from the tsunami.