A total of six Russian and Chinese strategic bombers on Tuesday flew over the Sea of Japan and the East China Sea for the two neighboring countries' second joint air patrol in the area since July 2019, the Russian Defense Ministry said.

The Japanese Air Self-Defense Force scrambled fighters against the bombers, which traveled around a pair of South Korea-controlled, Japan-claimed islets in the Sea of Japan, the Tsushima Strait between Kyushu and South Korea, as well as an area between Okinawa's main island and Miyako Island in Okinawa Prefecture, according to the Japanese Defense Ministry. 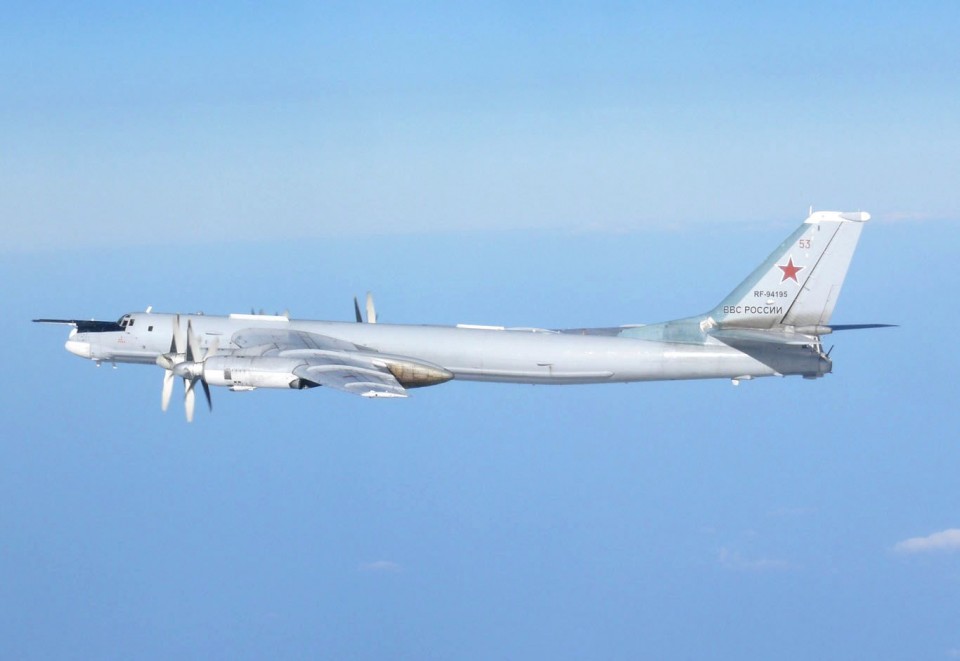 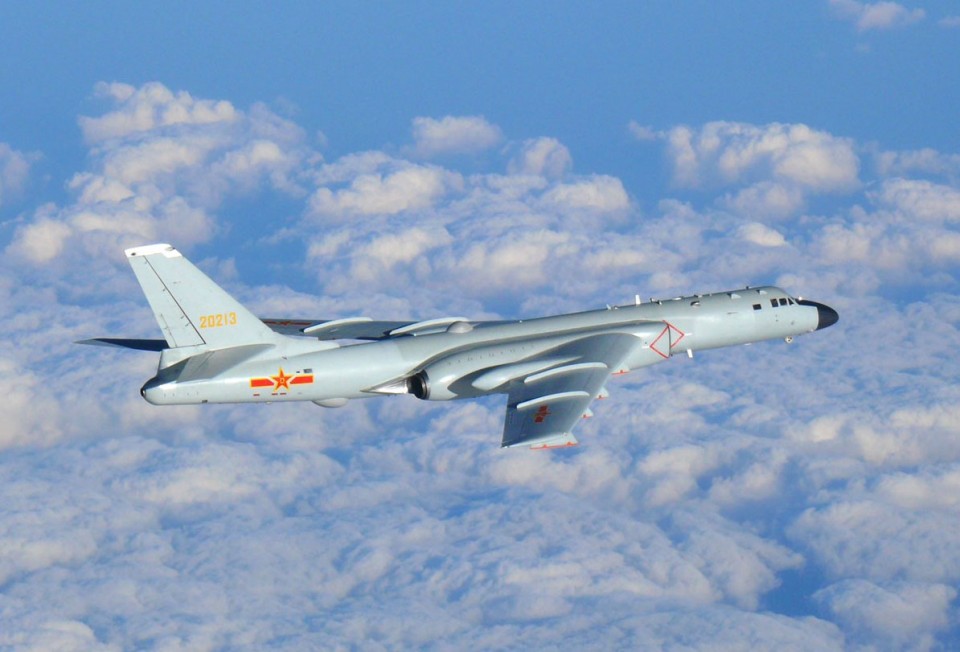 The Chinese government said Wednesday that the bombers did not enter the airspace of other nations during the patrol.

"This operation was part of the annual cooperation plan between the Chinese and Russian armed forces and it was not targeted at third parties," Foreign Ministry spokesman Zhao Lijian told reporters.

The military aircraft "strictly abided by the relevant provisions of international law," Zhao said, adding, "The air defense identification zone is not airspace and all countries can enjoy the freedom of overflight in accordance with international law."

On Tuesday, the South Korean military said separately that Russian and Chinese military aircraft entered its air defense identification zone but did not violate its airspace.

Prior to the flight, the South Korean side was told by China through their hotline that the patrol would be "normal training," it said, adding South Korean fighter jets scrambled in response to the situation.

The South Korean military said four Chinese aircraft entered the air zone from near Socotra Rock, a rocky formation in the East China Sea subject to a territorial dispute between the two states, known to South Korea as Ieodo and to China as Suyan Rock.

It also said 15 Russian aircraft entered the zone and that of those, two flew over the disputed islets in the Sea of Japan known as Takeshima in Tokyo and Dokdo in Seoul.