Rika Kihira nailed a quad salchow in her free skate to overcome a powerful challenge from Kaori Sakamoto and capture her second straight women's crown at Japan's national figure skating championships on Sunday.

The 18-year-old Kihira opened with the salchow and cruised past her only real setback, an under-rotated triple axel that followed, to score 154.90 points for the free skate for a winning 234.24 total. 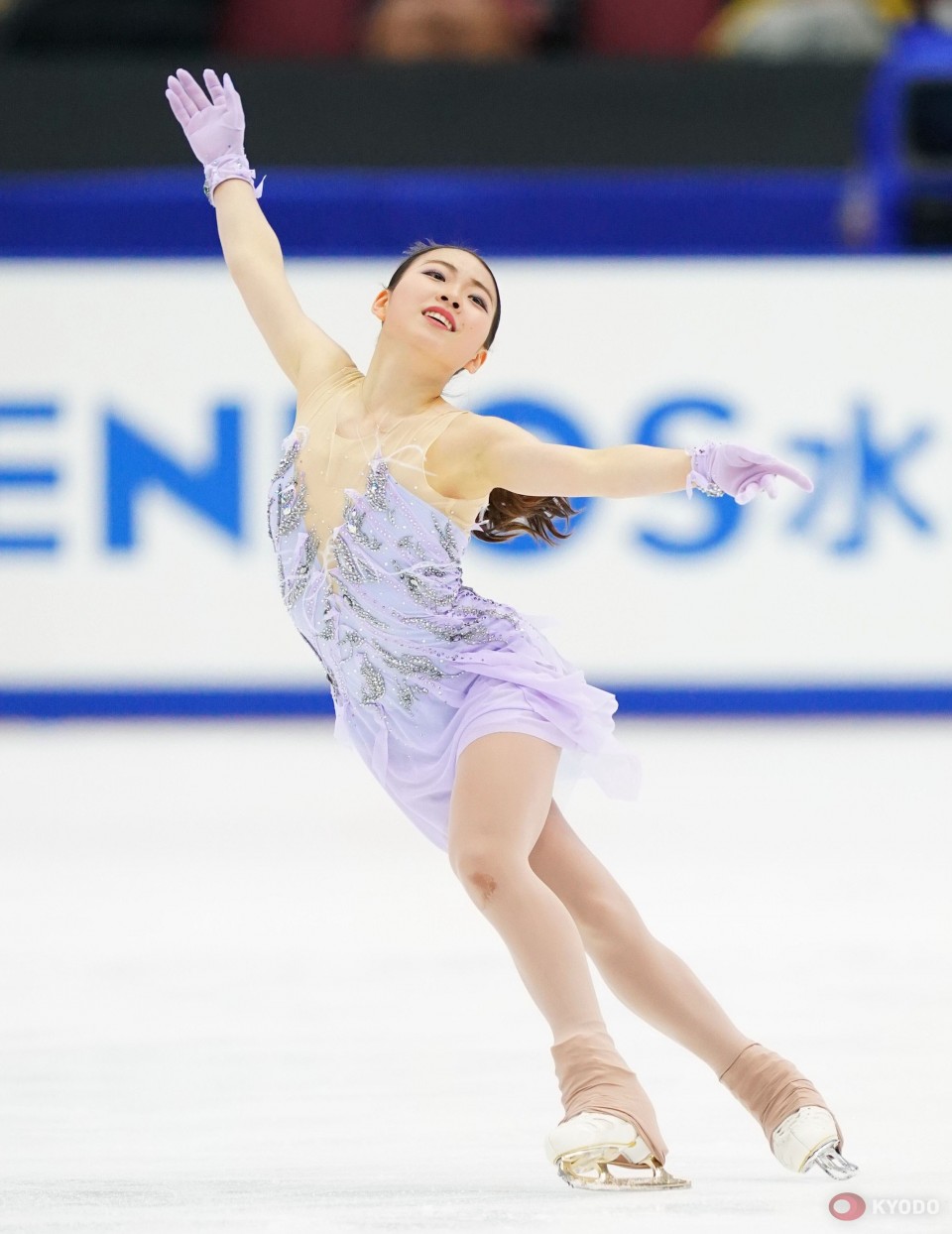 Sakamoto, who entered the free skate in second place, rocked the audience at Nagano's Big Hat arena with unmatched speed and soaring jumps, scoring 150.31 for a 222.17 total to throw down the gauntlet for Kihira to follow.

The defending champ, however, was up to the challenge, nailing that big jump for the first time in her career, and executing the first quad by a woman at the nationals since Miki Ando did it in 2003 at the same venue.

Afterward, Kihira thanked her coaches and fans for picking her up when she was down.

"My motivation level had really dropped, but my two coaches worked so hard to teach me. And now the only thing I'm thinking of is my gratitude for my coaches and the fans who've had my back," Kihira said.

"I decided to execute the quad salchow here some time ago. I'd wanted to do it before, but this time I pushed any nerves and any extraneous thoughts out of my mind and just focused on an image of me nailing it. I'm really happy, because I hit a really good one."

Daisuke Takahashi, a newcomer to ice dancing this season after his storied career in men's figure skating, finished second with partner Kana Muramoto to Misato and Takeru Komatsubara, who won their third straight national championship.

Takahashi and Muramoto, who finished third in their competitive debut at this month's NHK Trophy, were third in the free dance but held on to second place, where they finished in Saturday's rhythm dance. They did so despite Muramoto feeling pain from a mishap in practice on Saturday that limited their practice prior to the free dance.

"This is extremely frustrating," said Takahashi, who won bronze at the 2010 Vancouver Olympics. "I was not able to properly execute what we've been practicing." 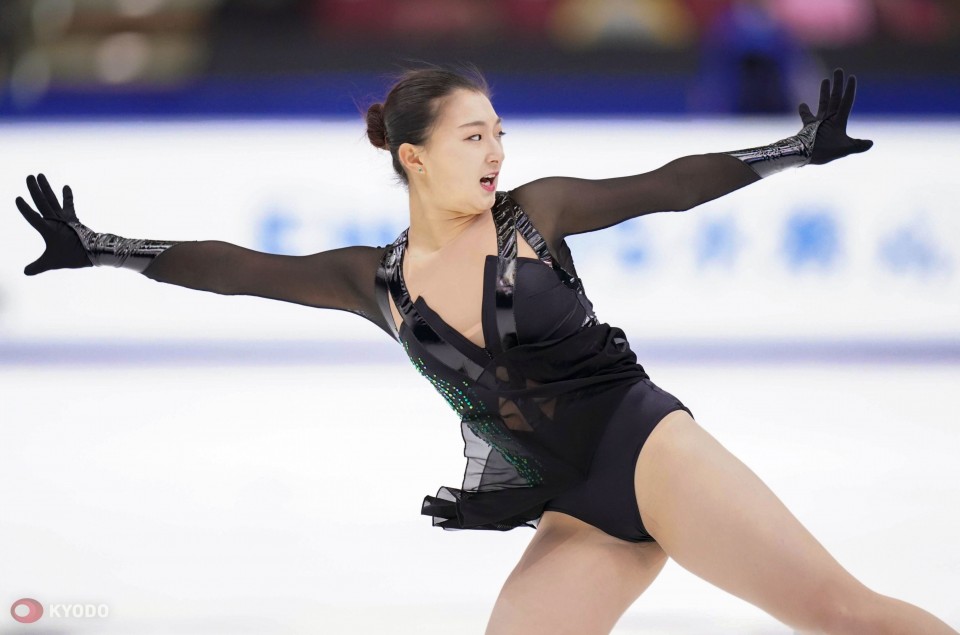 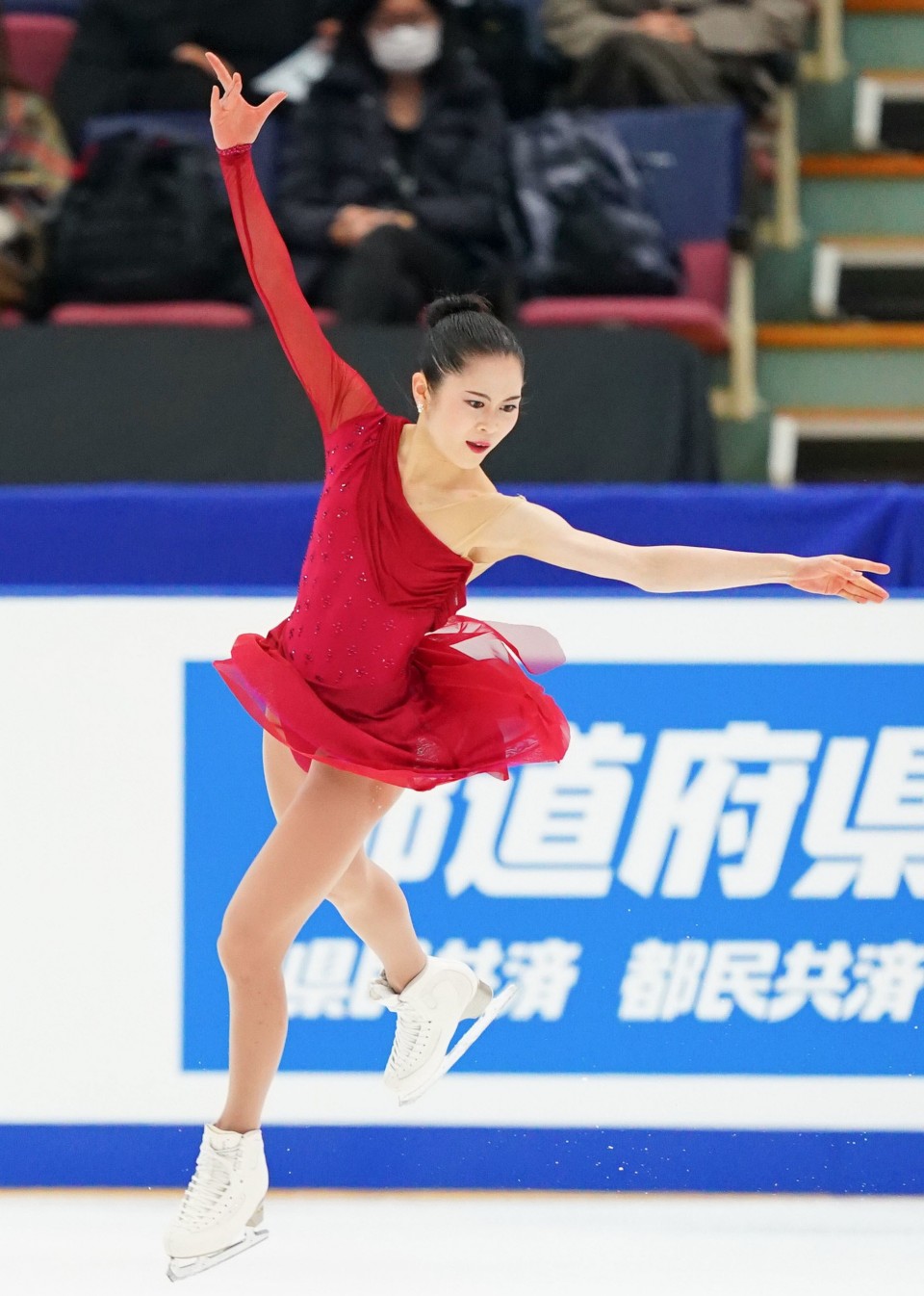