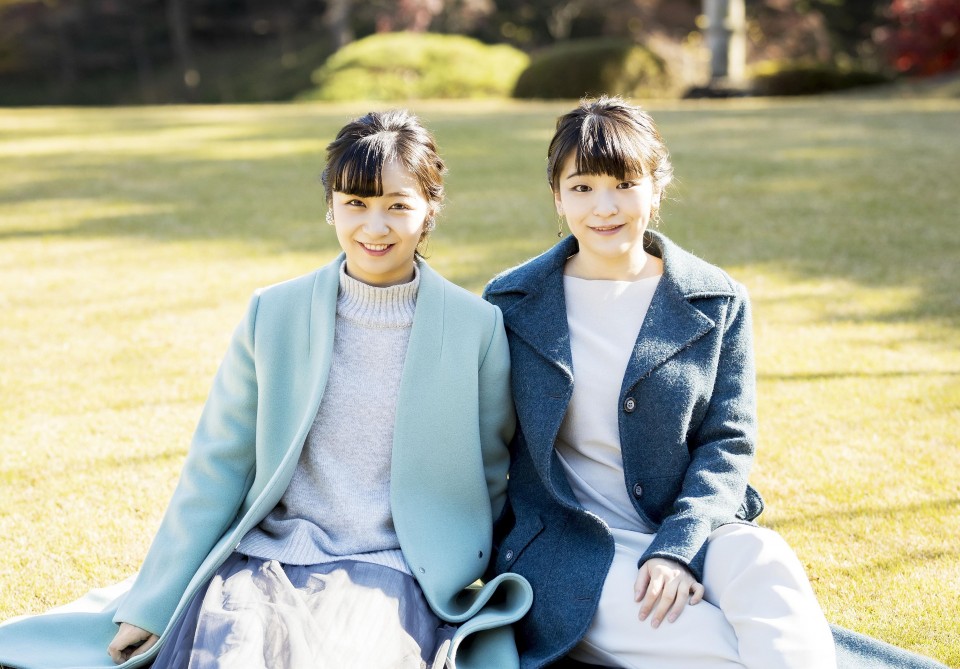 Princess Kako, the niece of Japanese Emperor Naruhito, turned 26 on Tuesday, while spending much of her recent time at her residence in Tokyo and performing her duties online amid the novel coronavirus pandemic, according to the Imperial Household Agency.

The younger daughter of Crown Prince Fumihito and Crown Princess Kiko has received 29 virtual briefings from experts and others on the coronavirus since May, it said, adding she has read documents beforehand and asked questions during the lectures.

Since graduating from International Christian University in Tokyo in March last year, the princess has devoted herself to official duties as an adult member of the Japanese imperial family. 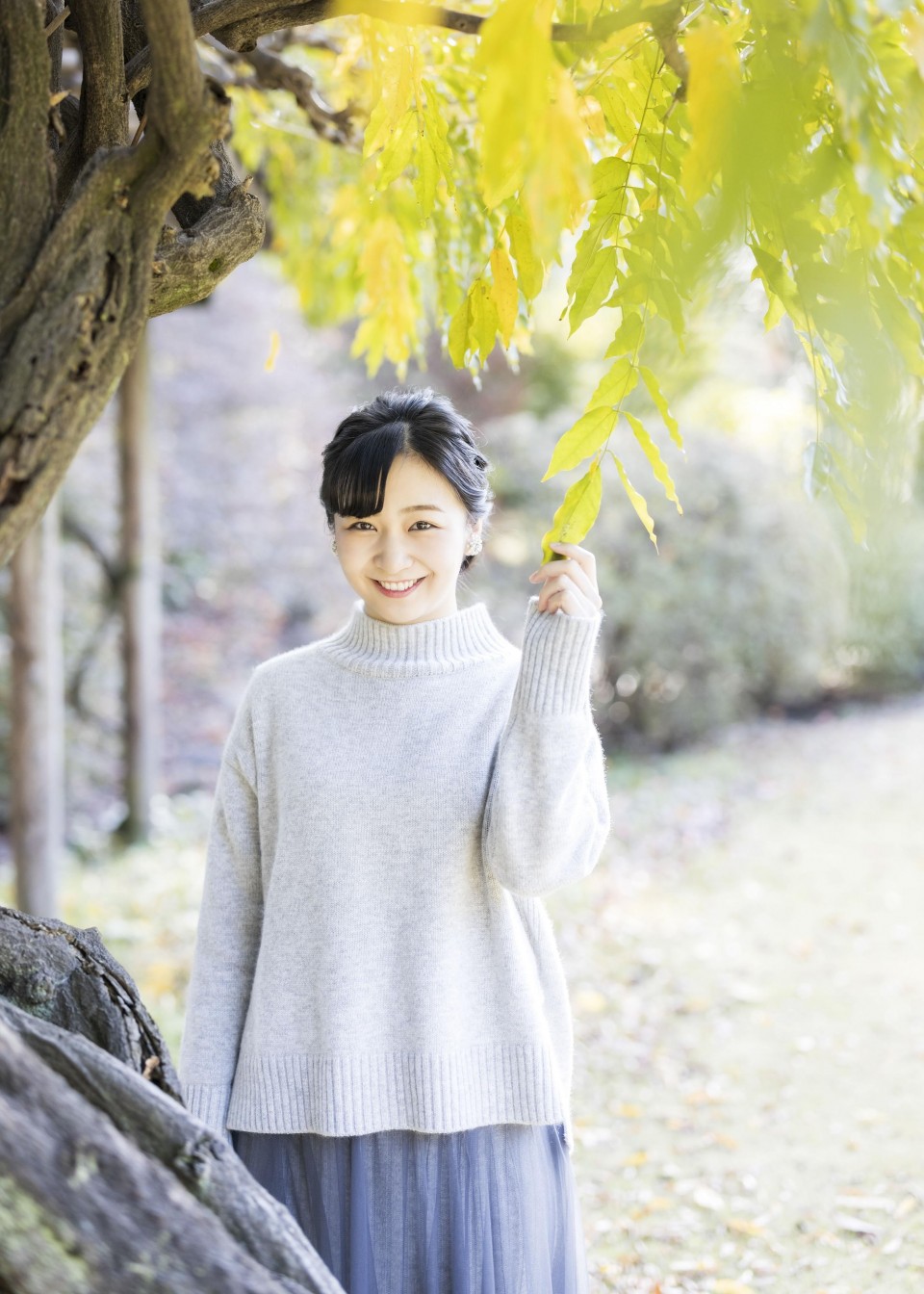 Supplied photo shows Princess Kako at the Akasaka Estate in Tokyo on Dec. 4, 2020. (Photo courtesy of the Imperial Household Agency)(Kyodo)

In September, she viewed a sign-language contest for high school students in Tottori Prefecture, western Japan, online and greeted participants in a video message.

While she performed most of her duties from home, Princess Kako and her elder sister Princess Mako, 29, visited the Meiji Jingu shrine in Tokyo, which marked 100 years since it was established, on Nov. 6.

The sisters also attended a ritual on Nov. 8 that declared their father Crown Prince Fumihito as first in line to the Chrysanthemum Throne. The princesses' younger brother Prince Hisahito, 14, became second in line to the throne following the enthronement of the emperor in May last year.