NASA said Thursday it has selected four companies, including Japanese startup Ispace Inc. and its subsidiary in Luxembourg, to collect samples from the Moon's surface as part of the U.S. space agency's lunar exploration program.

Ispace in Tokyo has proposed a $5,000 price tag for space-resource collection after it puts a lander on the northeastern side of the Moon facing Earth in 2022. Ispace Europe SA plans to send a lander to the lunar south pole in 2023 for collection, with the same per-sample price tag. 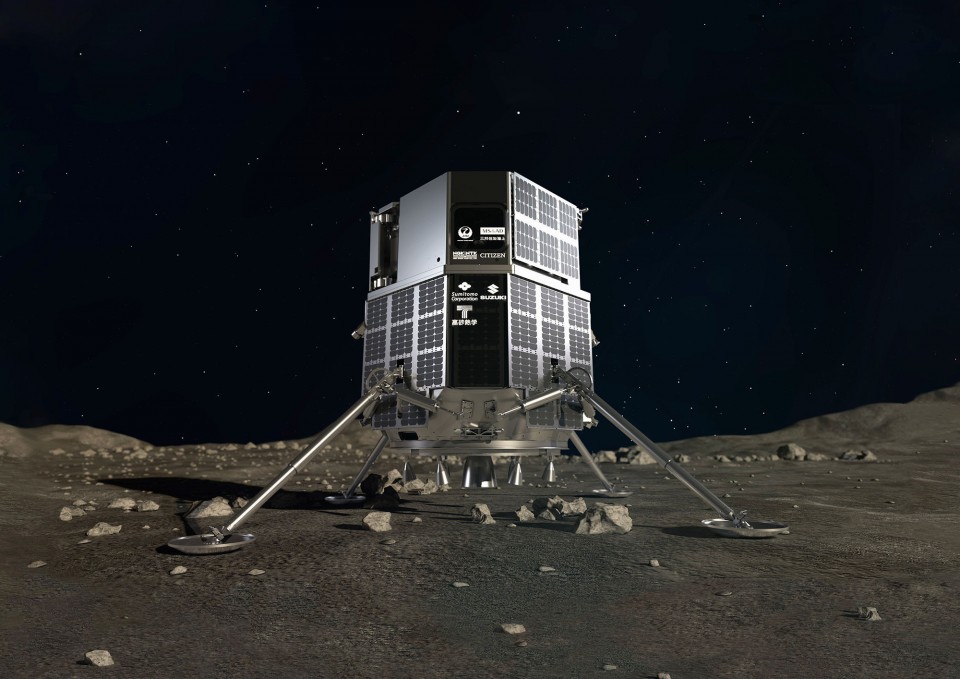 The remaining two companies, which are based in the United States, both aim to send landers to the lunar south pole in 2023.

"We are pleased to receive these two awards from NASA for what will be a historic moment for humankind," Takeshi Hakamada, CEO and founder of Ispace, said in a press release. "This marks the beginning of a cislunar economy where economic value can be created on the Moon, apart from Earth -- but for the benefit of Earth's economy."

According to the National Aeronautics and Space Administration, the companies are tasked with collecting a small amount of lunar regolith from any location on the Moon, providing to NASA imagery of the collection and data on the collection site in addition to the retrieved material.

An "in-place" transfer of ownership of the lunar deposits to NASA will then take place.

The agency said it will determine retrieval methods for the transferred samples at a later date.

Under the Artemis lunar exploration project, NASA is working toward its goals of sending astronauts back to the surface of the Moon by 2024 and establishing sustainable lunar surface exploration with its commercial and international partners by 2028.

Through Moon exploration, NASA says it wants to find and use water and other critical resources needed for long-term exploration and prove technologies that will be useful for its eventual goal to send astronauts on missions to Mars, which can take up to three years round-trip.