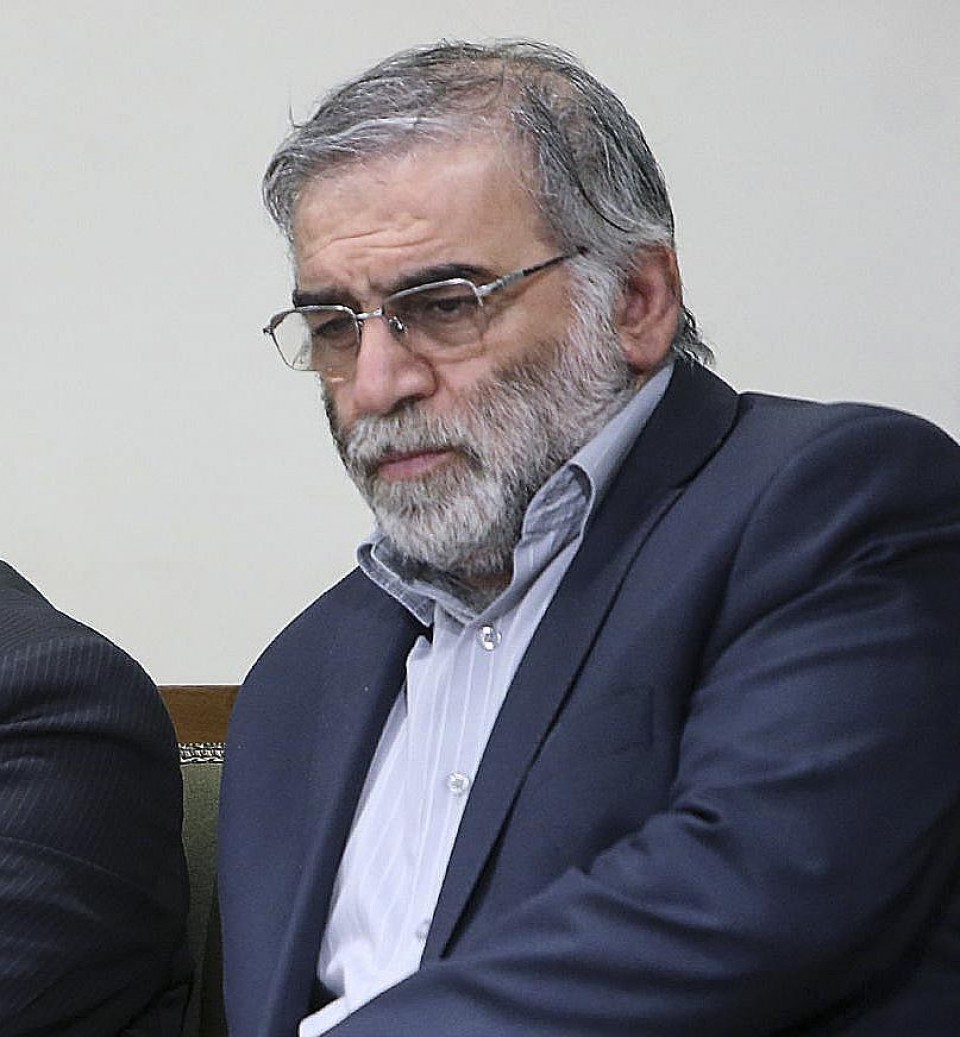 Khamenei, in a message, "ordered to punish perpetrators of terrorist attack to assassinate Mohsen Fakhrizadeh, the head of Research and Innovation Organization of Iran Ministry of Defense," the Islamic Republic News Agency reported.

The supreme leader also "made it clear...that the scientific and technical efforts made by martyr Fakhrizadeh in all fields be followed up."

"We will come down hard on those who killed martyr Mohsen Fakhrizadeh like thunder and make them regret their deed," he said.

Fakhrizadeh was assassinated Friday afternoon in an ambush by a group of unidentified gunmen, with the country's foreign minister saying there are "serious indications" of an "Israeli role."

According to semiofficial Tasnim News Agency, Fakhrizadeh was traveling with relatives in a car east of Tehran when the attackers detonated an explosives-laden pickup truck near the vehicle and then sprayed it with bullets.

After sustaining injuries from the blast and being shot four times, Fakhrizadeh was taken to hospital by helicopter, but succumbed to injuries a few hours later, it said.

Fakhrizadeh is not the first Iranian scientist assassinated after being involved with the country's nuclear program. Tehran has accused Israel of involvement in the past killings.

The incident followed an explosion at a key nuclear facility in Natanz in central Iran in July, which was later condemned by Iranian security authorities as an act of "sabotage," possibly by Israel and the United States.

Both the Israeli government and the U.S. government declined to comment on the latest assassination, Reuters said.