Asanoyama is one of three ozeki at sumo's second-highest rank who had been competing in the 15-day meet at Tokyo's Ryogoku Kokugikan after two grand champions, Hakuho and Kakuryu, both pulled out citing injury before the opening day on Sunday. 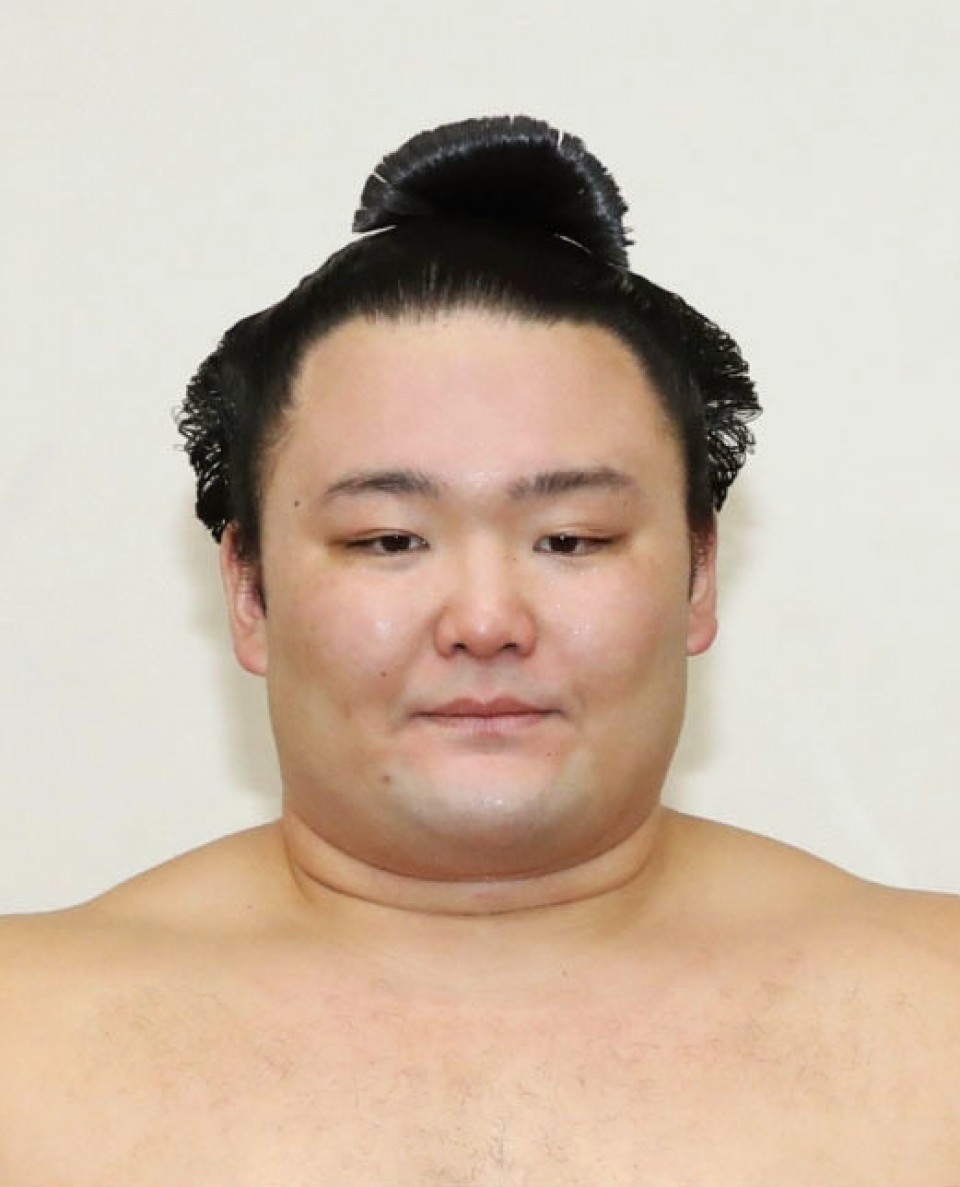 Ozeki Asanoyama, seen in this file photo, withdrew on Nov. 10, 2020, from the November Grand Sumo Tournament in Tokyo. He was 1-1 after losing to komusubi Terunofuji a day earlier. (Kyodo) ==Kyodo

"He hurt himself when he was struck in the (right) arm in his first bout (against rank-and-filer Kiribayama)," his stablemaster Takasago told reporters in a telephone interview.

"He competed yesterday but he's in pain and in no condition to wrestle. He needs to heal fully," he said.

According to Takasago, the chances of the 26-year-old returning to the ring for the meet are slim, which means he will finish with a losing record and fight as a demotion-threatened "kadoban" ozeki in January.

The last grand tournament of the year will now feature two ozeki -- newly-promoted Shodai and Takakeisho. They both won their first two bouts.

Asanoyama, who clinched his maiden championship as a rank-and-filer in May last year, was 1-1 after he suffered his first defeat against komusubi Terunofuji on Monday. His third-day opponent, No. 1 maegashira Wakatakakage, wins by forfeit.

Asanoyama has never pulled out of a tournament since he made his sumo debut in the spring of 2016. He had said his motivation for a second title comes from the fact that his stablemaster reaches the mandatory age of retirement for sumo association elders in December.