Her career in the pool long behind her, retired swimmer Hanae Ito is looking to nurture future generations of female athletes in Japan by ensuring they know what she did not.

Eight years since her retirement, the 35-year-old has "come out" with her very personal story about menstruation, the most human of processes that is still treated as "secret women's business," in hope that she can inspire women to feel comfortable in their body. 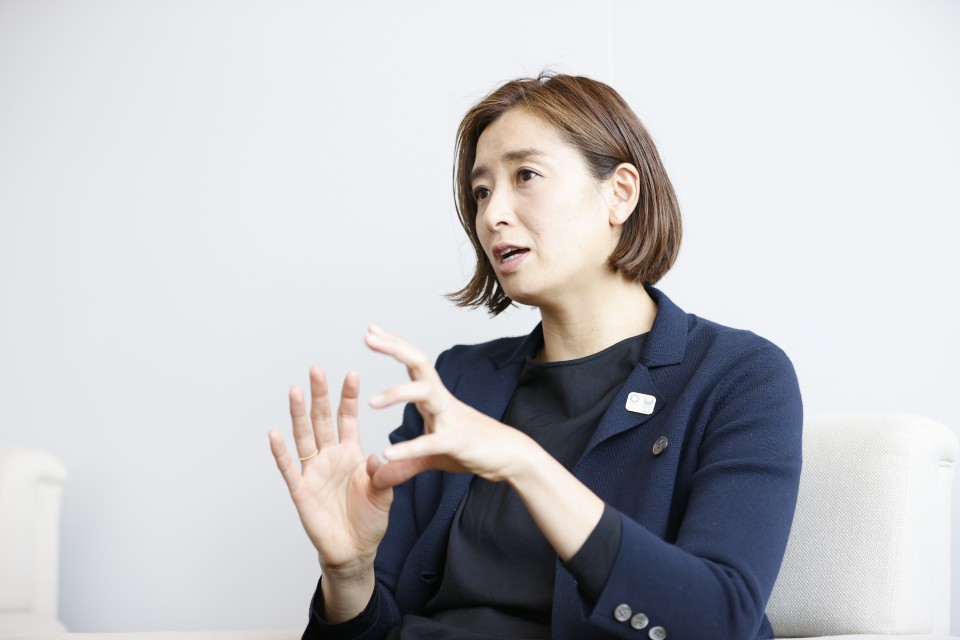 Retired Olympic swimmer Hanae Ito talks about the impact menstruation can have on sportswomen's performance in an interview in Tokyo on Oct. 29, 2020. (Kyodo)

"Why can't we talk about periods? The more athletes like me that talk about it, the more dialogue in sports will change," Ito told Kyodo News in a recent interview.

"As an Olympic athlete, I made so many sacrifices. I didn't hang out with friends on campus. I didn't go drinking. I didn't party. But rather than thinking about missed experiences and lost youth, I want to find a new purpose, something to give my life meaning," she said.

Ito first addressed the topic in 2017, writing a column in an online sports magazine revealing that she had her period during the Beijing Olympics in 2008 where she finished eighth in the 100-meter backstroke final and made a semifinal exit in the 200 backstroke.

"I'm not going to say I would've won a gold medal (in Beijing) if I knew then that there were options to deal with period-related weight gain, acne and other issues I was having, but I definitely think I would've performed better," Ito said. 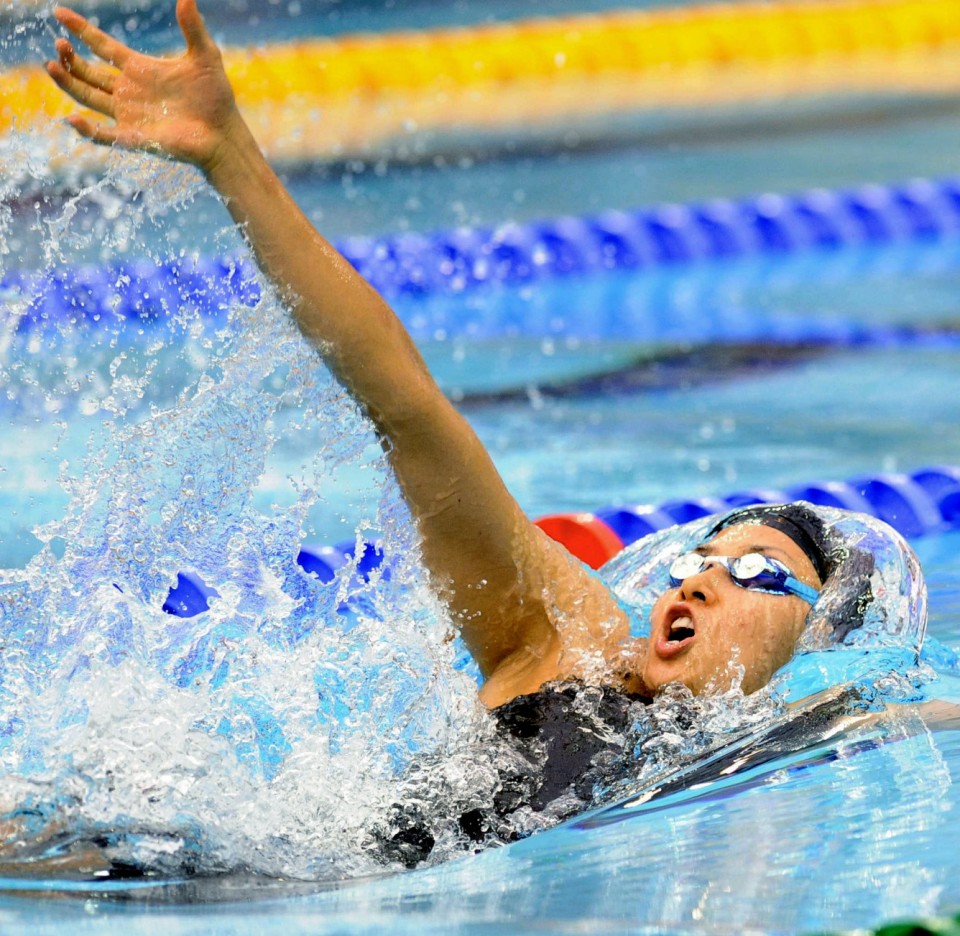 She became more confident speaking openly in public about her experiences with menstrual bleeding when she saw that Chinese swimmer Fu Yuanhui made headlines for telling the world at the Rio de Janeiro Olympics that she was suffering from period pain.

Feeling liberated to speak her mind, she wants girls to have access to information she had to learn through experience.

"When I was in my teens, a fellow swimmer from Germany told me she was taking birth control pills. She was shocked that I didn't know what that was, and I was shocked that no one told me (about that option)."

A woman speaking about navigating the world of sport and periods is a rarity in Japan, a country in which there are many less intensely private topics -- like age, income, marriage and your children's academic achievements -- that are still taboo.

Though times have changed and more studies have evaluated the effect of the menstrual cycle on sporting performance, it is only a small step toward a longer journey of ending the perceived shame, stigma and misinformation around menstruation, Ito says.

Even women have misconceptions, she says, adding that she wishes more school-age girls in Japan would schedule appointments with an obstetrician-gynecologist to get the menstrual and reproductive health education they deserve.

It was not until after she retired that Ito found a female physician with whom she felt comfortable discussing such private issues, and was prescribed oral contraceptives which she learned could reduce the risk of endometrial and ovarian tumors.

Sayaka Nose, an ob-gyn specializing in female athlete care at the University of Tokyo Hospital, believes menstrual health education should be provided to all children in school. 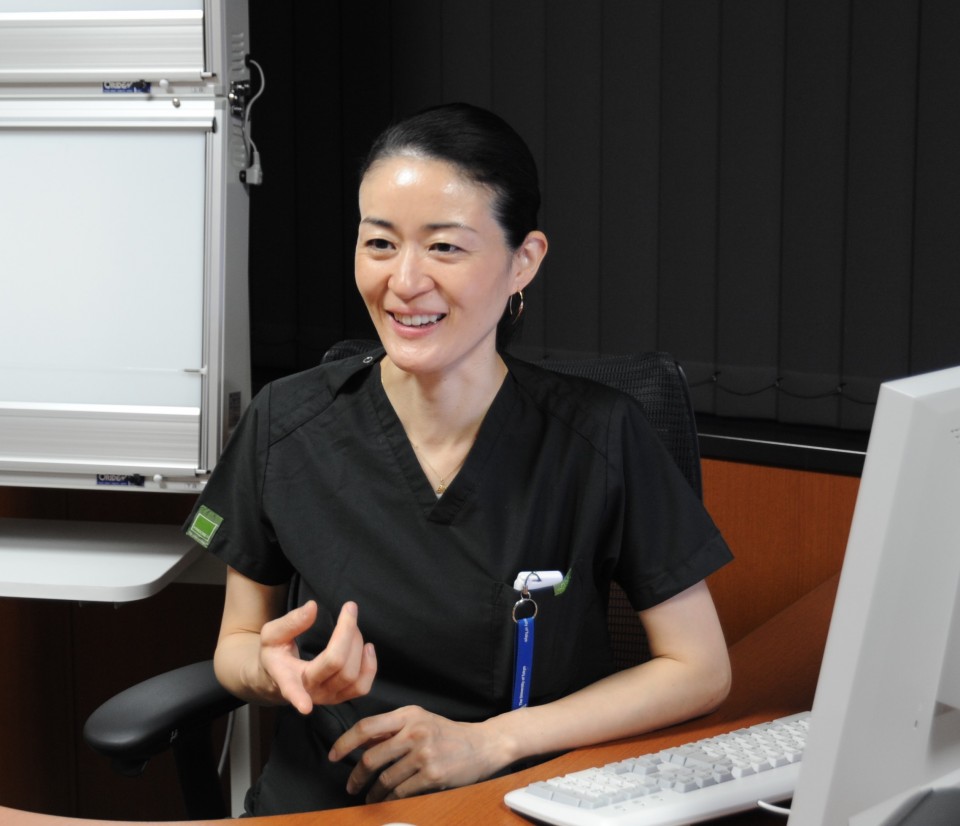 Photo taken in Tokyo in July 2018 shows Dr. Sayaka Nose who has worked at the Department of Obstetrics and Gynecology, University of Tokyo, since 2017. (Photo courtesy of the University of Tokyo Hospital Center for Liaison and Public Relations)(Kyodo)

She points out the inconsistency of education across genders when it comes to people's bodies and especially periods, and says many boys have never been taught anything about the menstrual cycle.

"In many schools in Japan, they still put girls and boys in separate classrooms when talking about gender-specific topics like menstruation. Mixed-gender sex ed should become standard and it should start as early as 10," Nose said.

"These sensitive topics should be discussed together. Sex education should not be gender-biased," she said.

Nose advises girls to seek medical attention if they have not had their first period by age 15 or if their period stops for more than three months at a time.

According to Nose, whose patients are largely track and field competitors, the most common period-related issue female athletes experience is menstrual cramps, but her patients often talk to her about amenorrhea, the medical term for the absence of periods.

She says, however, public understanding of menstruation has come a long way and more elite athletes know that low-dose birth control is a viable and safe management option. 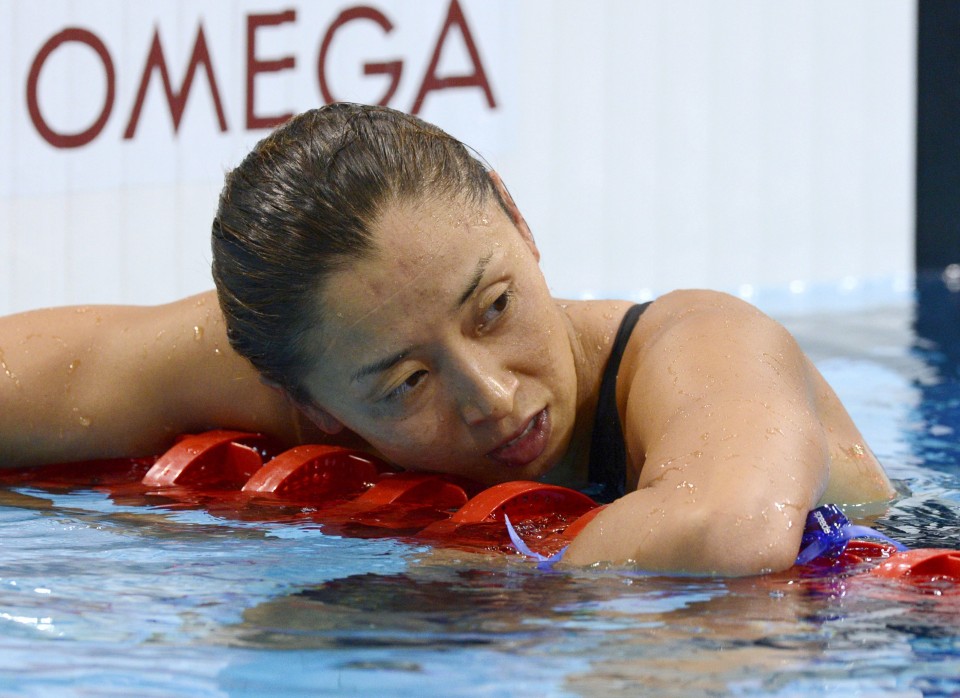 But she also notes that doctors who are not familiar with anti-doping rules are reluctant to give athletes prescription contraceptives, and a lot of male coaches are afraid to ask female athletes about their health for fear of being falsely accused of sexual harassment.

"These girls are potential future Olympians," she said, stressing the importance of removing barriers to keep them engaged with sport.

Nose says a study found that only 7 percent of female athletes who represented Japan at the 2012 London Olympics took some form of birth control pill to pause their periods compared to 27 percent at the 2016 Rio Olympics, which, to her, is still shockingly low.

She says the small number of Japanese athletes who return to high-level sport after childbirth shows us there is a lot more work to be done in terms of scientific and cultural change. 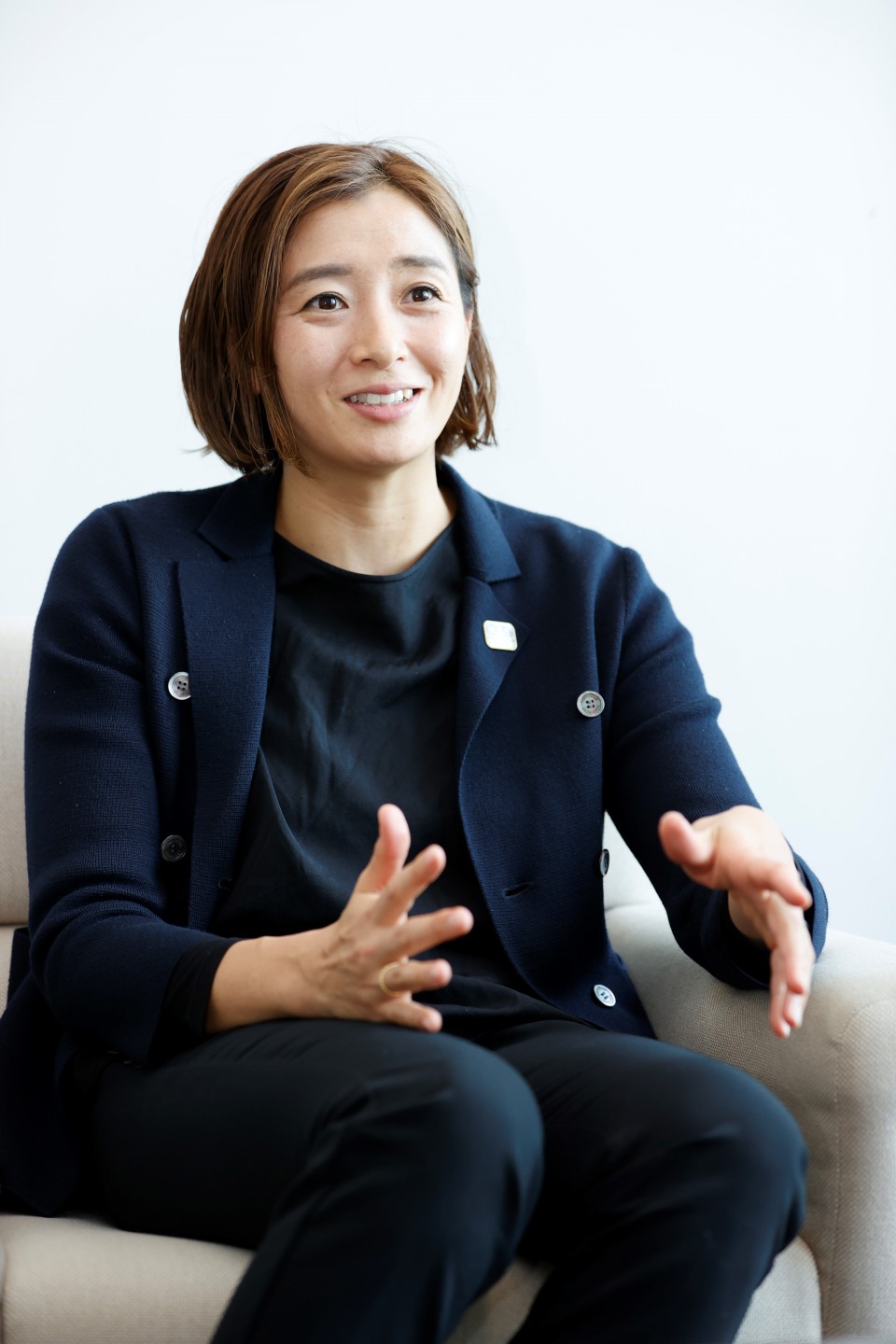 Ito agrees, saying even she knows very little about postpartum recovery and how best to get back into shape following childbirth.

"It needs to involve not just the athlete but her entire team and it needs to be carefully planned out. It means rebuilding your core all over again. I can't imagine," Ito, who had a child in November 2019, said.

"In Japan, you're not expected to come back once you give birth. Back in the day, the unspoken rule said that you either play pro sport or get married, but not both. Exercise-induced amenorrhea was thought to be a good thing."

Both Ito and Nose think women must stop suffering in silence during their periods and it is time to debunk the menstrual hygiene myths, the common ones holding that period blood is dirty, and skipping your period using hormonal birth control is unsafe.

By speaking about the impact periods had on her sporting career, Ito, who works in the Tokyo Olympics and Paralympics organizing committee PR department, is helping athletes, parents and coaches understand female-specific issues and promoting the health and wellbeing of Japanese sportswomen.

Having worked for the Japan Sport Council between 2012 and 2017, Nose is also helping athletes understand their bodies better and take matters of menstruation into their own hands.

"I'm not saying every athlete should use the pill. Some women experience side effects like nausea, weight gain and mood swings. It's a choice nobody can make for them, but, hopefully, I can give them a little more knowledge to make that decision," Nose said.

According to the International Olympic Committee, the modern Olympic Games opened the doors to women at its second edition in 1900, but out of a total of 997 athletes in Paris only 22 were women.

The struggle for equality has slowly pushed that number higher and at the Olympic Games in Tokyo next year 48.8 percent of all athletes will be female, a record for a Summer Games.

Brave and honest declarations by athletes like Ito could shape the future of women in sports by redefining the way young athletes relate to their periods. It will teach them that their cycles sometimes do affect performance, and it is okay to talk about it.

Ito, who is adjusting to being a new mother, hopes her son will grow up in a society that is more aware of gender equality.

"Gender-equal does not mean women have to train like men or become as physically strong as men. We need to understand and respect gender differences. I want to create a safe space where women can talk about menstruation," Ito said.

"It can be incredibly empowering to exchange ideas, experiences and information about periods. We shouldn't have to talk in a hush-hush voice or call it 'that time of the month.' If a girl feels too embarrassed talking to anyone about it, I hope she knows I'm here."