U.S. Secretary of State Mike Pompeo said Tuesday the United States will hold a new economic dialogue with Taiwan on Nov. 20, a move that could draw fresh anger from China.

The Economic Prosperity Partnership Dialogue will be led on the U.S. side by Keith Krach, undersecretary of state for economic growth, energy and the environment. 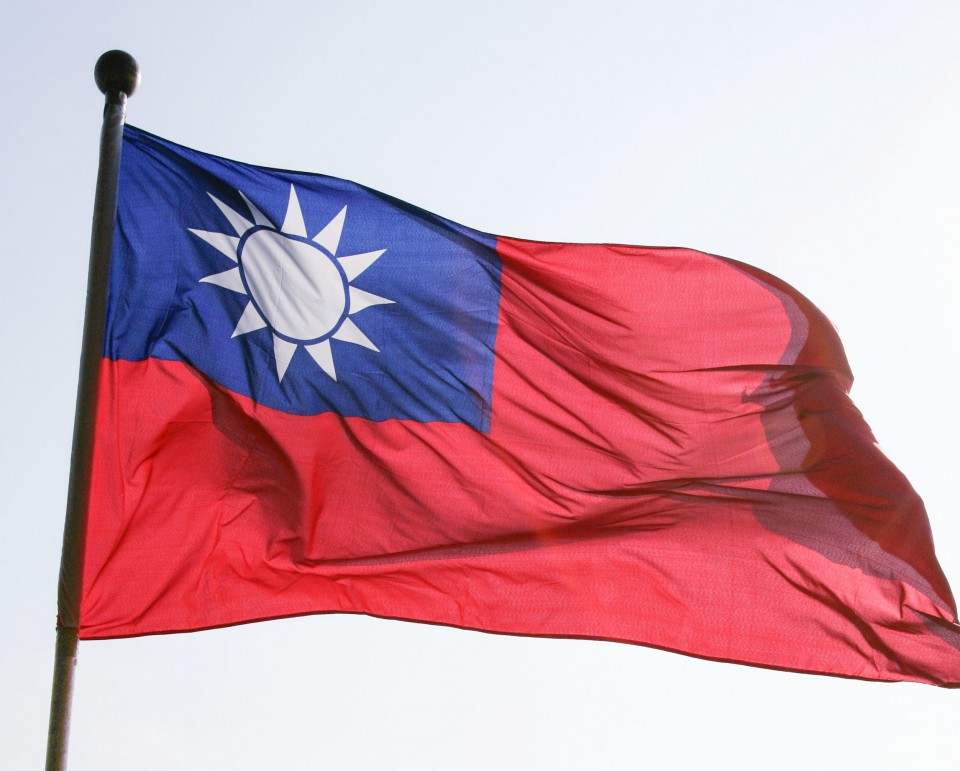 "The dialogue signifies that our economic relationship with Taiwan, a vibrant democracy and a reliable partner, is strong and growing," Pompeo told reporters.

"It will help increase cooperation on everything from safe and secure supply chains, to...5G security, to health security, and to more."

Traveling to the self-ruled island in September, Krach became the highest ranking State Department official to visit Taiwan since Washington switched its diplomatic recognition from Taipei to Beijing in 1979.

The visit drew a strong rebuke from China, which regards Taiwan as a renegade province awaiting reunification.

U.N. chief warns of rollback in empowerment of women amid pandemic