Japanese designer Kenzo Takada, founder of the Kenzo brand who spent most of his career at the heart of the French fashion industry, died Sunday in a hospital near Paris after contracting the novel coronavirus, his spokesperson said. He was 81.

Takada was hospitalized around Sept. 10 due to poor health following a trip to southern France and tested positive for the virus the following day, sources familiar with the matter said. 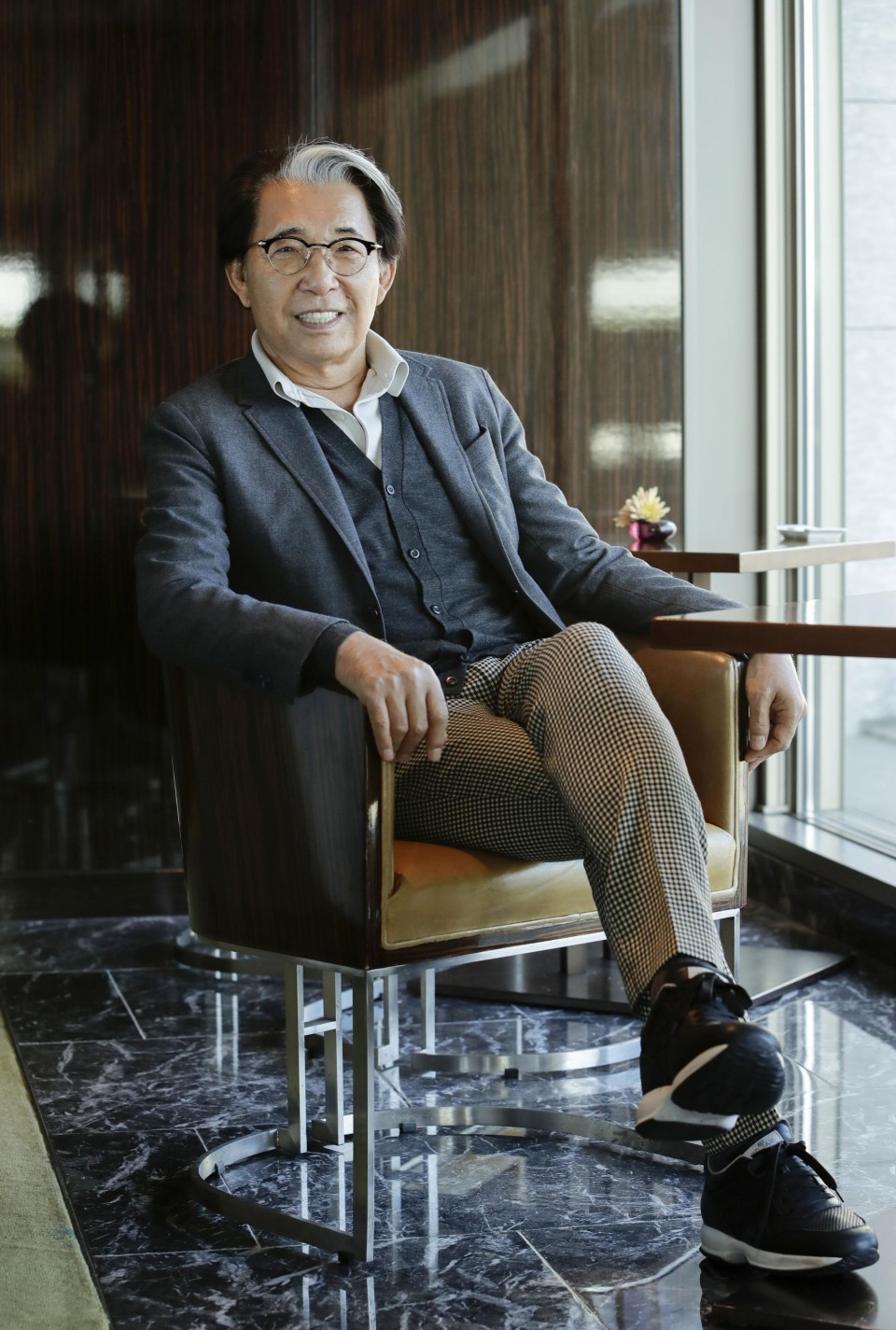 Although at one point he declared he was getting better, he died after experiencing a seesaw in condition.

Takada was born in Hyogo Prefecture, western Japan, and moved to France in 1965. He opened a boutique five years later in Paris. A piece from one of his collections at the time was featured on the cover of Elle magazine, drawing international attention.

Using Japanese textiles along with bold combinations of vivid colors, Takada established himself as a popular designer on the global stage in the early 1970s.

He launched collections for men starting in 1983, but eventually parted ways with the Kenzo brand after his Paris collection in 1999.

He also expanded into areas beyond clothing, such as interior design. He created the uniforms for the Japanese team at the 2004 Summer Olympics in Athens.

Takada was made a Knight of the Legion of Honor in France. In Japan, he was given the Medal with Purple Ribbon, an award for those who have contributed to academic and artistic developments.

"He was active internationally as a Japanese designer, and his death is a major loss for Japan as well. We offer our sincere condolences on his passing away," Japan's top government spokesman, Chief Cabinet Secretary Katsunobu Kato, said at a press conference.

Junko Koshino, an 81-year-old Japanese designer, said her "close friendship" with Takada had spanned a period of over 60 years.

"I just can't believe he died, and worse still, due to the coronavirus," Koshino said.