A civic group on Monday submitted a protest to public broadcaster NHK's Hiroshima station over a series of tweets criticized for fanning discrimination against Korean residents of Japan.

The protest by the Peace Philosophy Center, based in Vancouver, Canada, has been endorsed by more than 300 people including atomic-bomb survivor and peace advocate Setsuko Thurlow and former Hiroshima mayors. 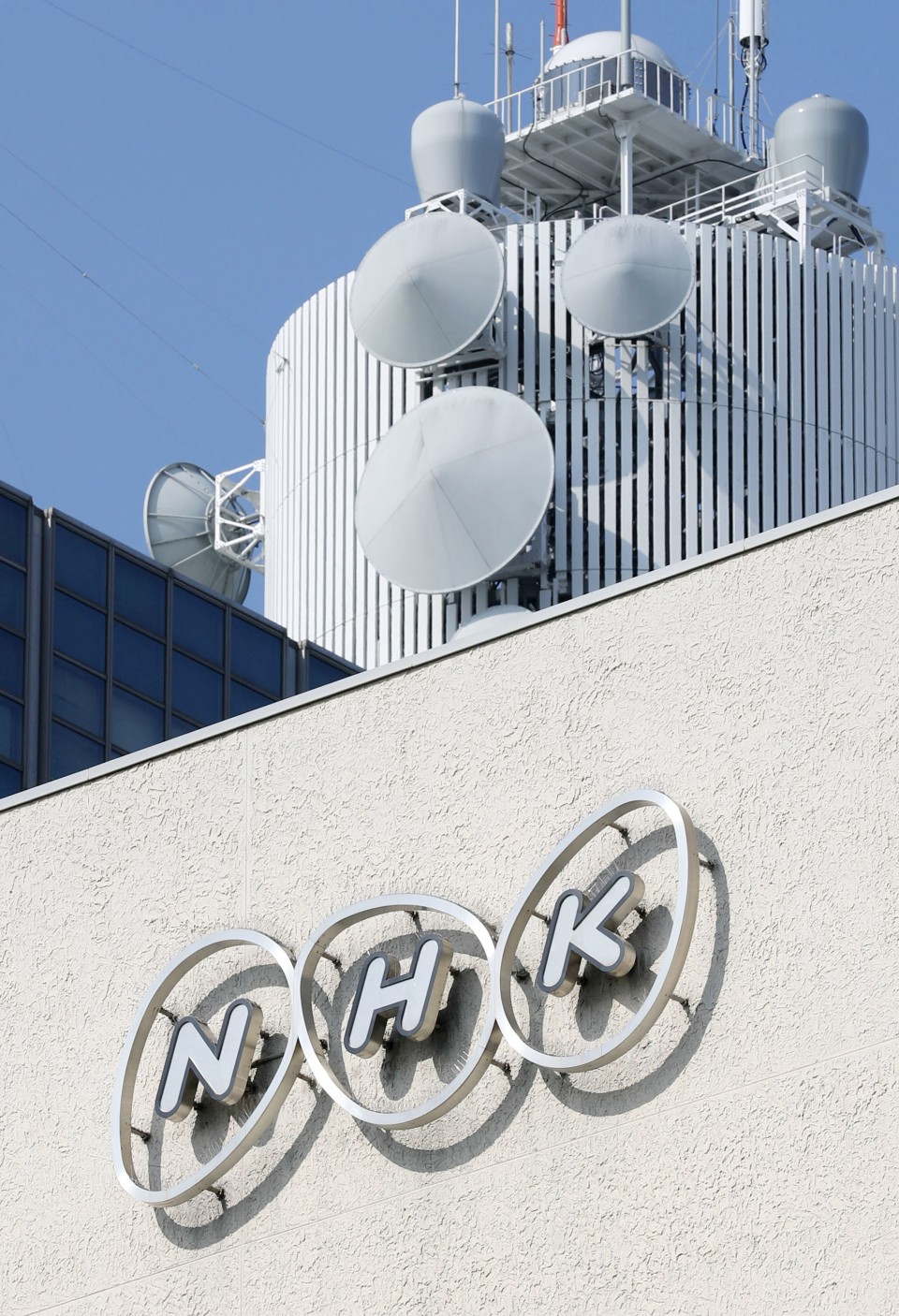 The tweets in question were part of the 1945 Hiroshima Timeline, a "what-if" social media project the station launched in March to help younger generations understand the lives of citizens in the atomic-bombed city during and after World War II.

The hypothetical tweets, based on diaries of citizens kept 75 years ago, included those by a 13-year-old boy who wrote about how a crowd of Koreans forced their way into a packed train and threw other passengers through a window.

The broadcaster last week deleted the tweets but went on to instead post them on its website with notes on their historical context.

"We want NHK to admit that the posts contain discriminatory contents," she said after submitting the protest to the broadcaster.