A historic house supposedly used as a ninja base hundreds of years ago in northeastern Japan has avoided demolition after its new owner vowed to preserve the property, a university professor said Tuesday.

The wooden one-story house, which sits in a narrow alley in Hirosaki, Aomori Prefecture, had faced the risk of demolition after the couple that owned it for about 30 years decided to sell it due to its high maintenance costs. 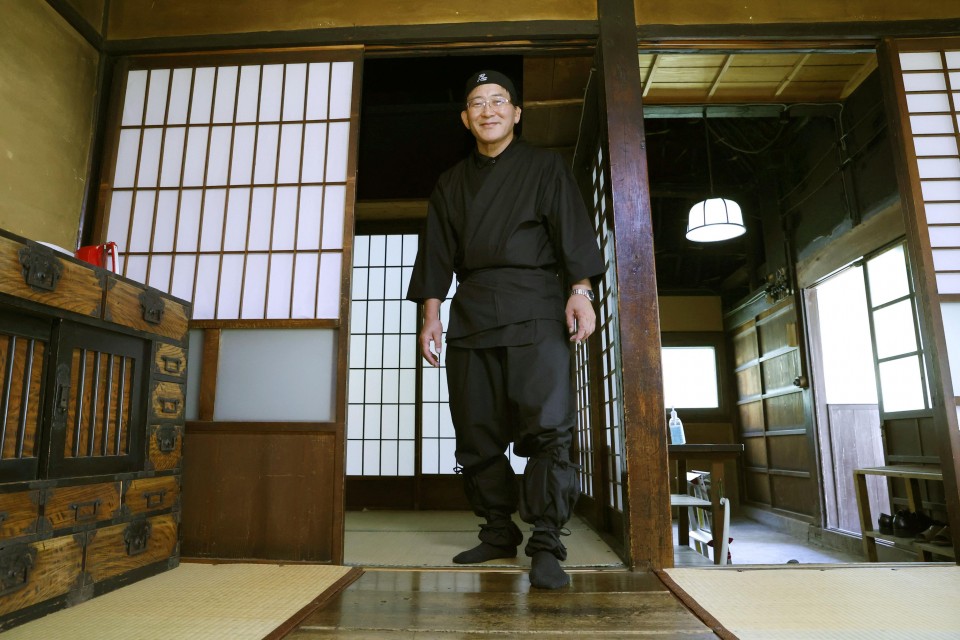 However, the house was bought for about 20 million yen ($189,000) by Mitsumaro Sato, a 63-year-old Hirosaki city official, who has agreed to preserve the house and use it to pass on the history and culture of ninjas, according to Shigeto Kiyokawa, a professor at Aomori University who also acts as an advisor to the school's "ninja club."

"We are very glad that we were able to find somebody who is keen to preserve it," Kiyokawa told a press conference.

The house is said to have been built in the late Edo Era (1603-1868) and served as a station for the "Hayamichi-no-mono" ninja troop in the Hirosaki Domain.

It has distinct features, such as floors intentionally designed to make chirping sounds to alert residents of intruders.

Kiyokawa's initial request that the city preserve the house as a cultural property was met with reluctance due to the difficulty of estimating its cultural significance because of the remodeling work it has undergone. 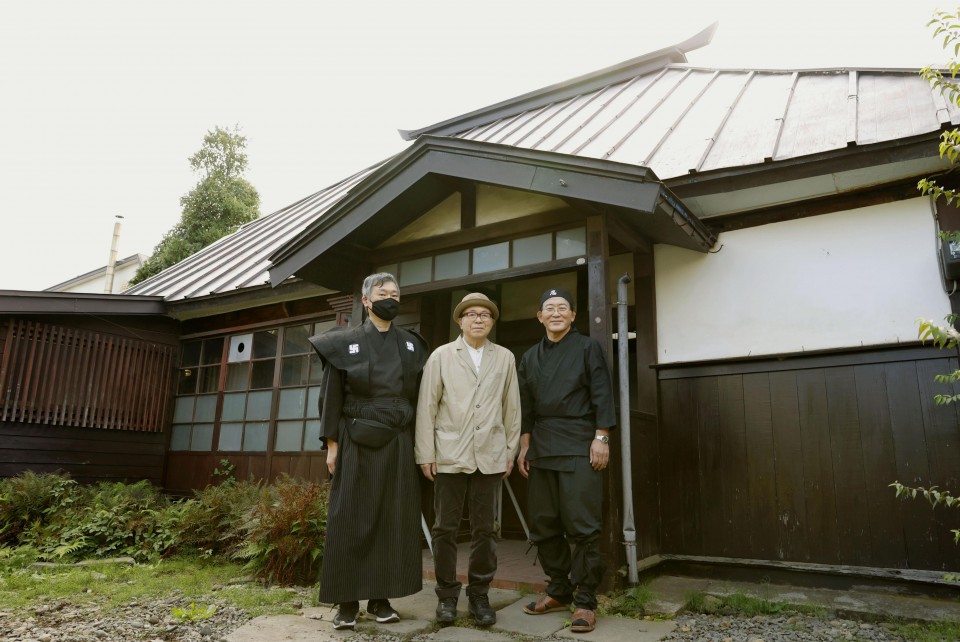 Mitsumaro Sato (R), a 63-year-old Hirosaki city official, posed for a photo in front of a historic house supposedly used as a ninja base hundreds of years ago in Hirosaki in Aomori Prefecture, northeastern Japan. The one-story house avoided demolition as Sato, its new owner, has agreed to preserve it to pass down the history and the culture of ninjas. (Kyodo)