Takefusa Kubo scored the opening goal and assisted on another two Thursday as Villarreal kicked off their UEFA Europa League campaign with a 5-3 win against Turkey's Sivasspor.

Making his first start for Villarreal, the 19-year-old Japan winger tapped in from close range in the 13th minute at Estadio de la Ceramica to register his first goal since arriving on loan from Real Madrid. 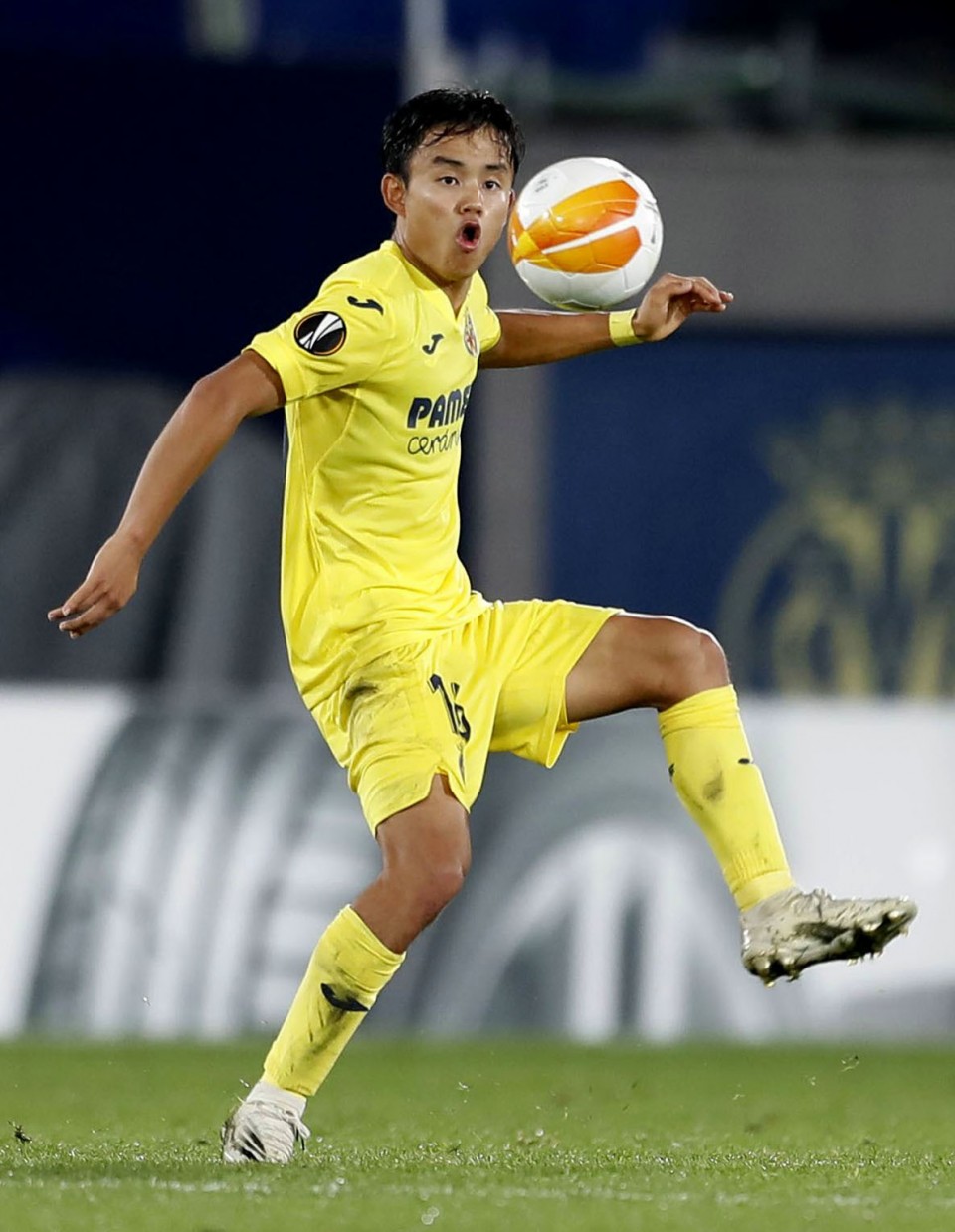 He set up Carlos Bacca with a through ball into the box for a 2-0 lead in the 20th minute and found Juan Foyth with a corner kick to put Villarreal up 3-2 in the 57th minute after the visitors had fought their way back into the match.

Sivasspor drew level once more at 3-3 before a pair of late goals from Paco Alcacer sealed the win for Villarreal.

"We got our goals first, but then they took advantage of our mistakes and what they were good at, which was the long ball and winning the aerial battles," Kubo said.

"At the end of the day, the most important thing is to win. It was tough out there tonight, but we managed to do just that and we're all happy."

Villarreal manager Unai Emery has used Kubo sparingly so far this season in La Liga, but the teenager's outstanding performance on the European stage made a compelling case for further inclusion in the starting lineup.

"What matters is the group, the team. But personally speaking, I'm very happy," Kubo said.