Mauritius has requested that Japan pay a total of 1.34 billion Mauritian rupees, equivalent to around 3.6 billion yen ($34 million), to support the local fishermen community affected by an oil leak from a Japanese freighter that ran aground in July, according to a Mauritian government document.

Under the proposed scheme, the Indian Ocean island nation has estimated the construction of 100 fishing boats will require 1.2 billion rupees, with 9.7 million rupees needed to provide training for 475 fishermen and 60 skippers unaccustomed to fishing in rough seas.

The Panama-flagged bulk carrier Wakashio, owned by Nagashiki Shipping Co., was carrying about 3,800 tons of fuel oil when it ran aground on July 25. 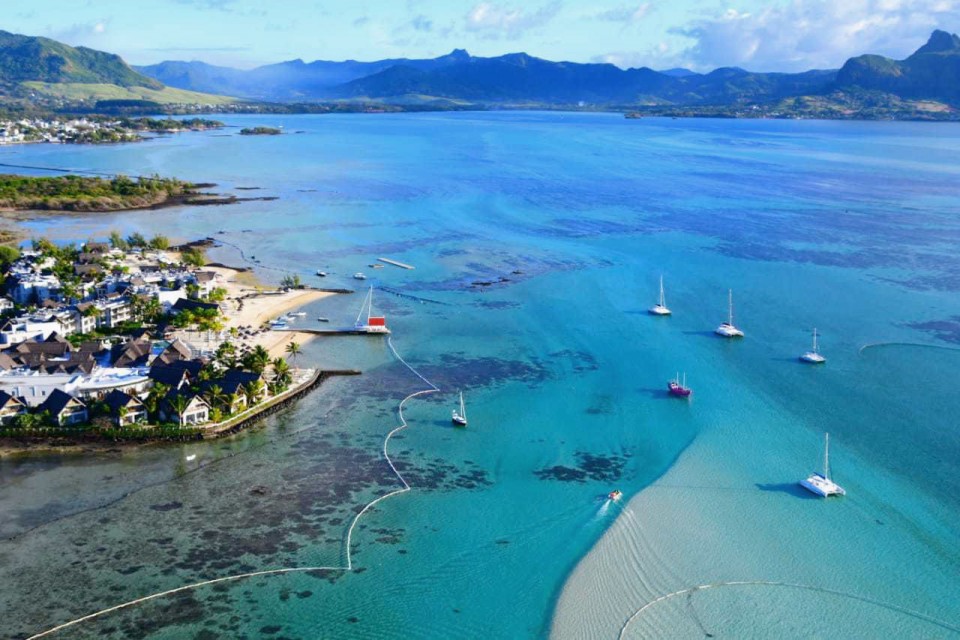 Mitsui O.S.K. Lines Ltd., operator of the carrier, said earlier that more than 1,000 tons of oil had leaked from the vessel.

Fishing off coastal areas polluted by the spill is currently banned.

Mauritius declared a state of environmental emergency on Aug. 7, citing fears about the impact on endangered animals such as indigenous wild birds and sea turtles.

The country is also requesting 134 million rupees to renovate the Albion Fisheries Research Center, an aging facility built in the 1980s with the assistance of Japan, and to provide training to staff there.

"It is true that we are currently receiving various requests. Japan is working to promptly do all that it can," said an official from the Embassy of Japan in Mauritius. 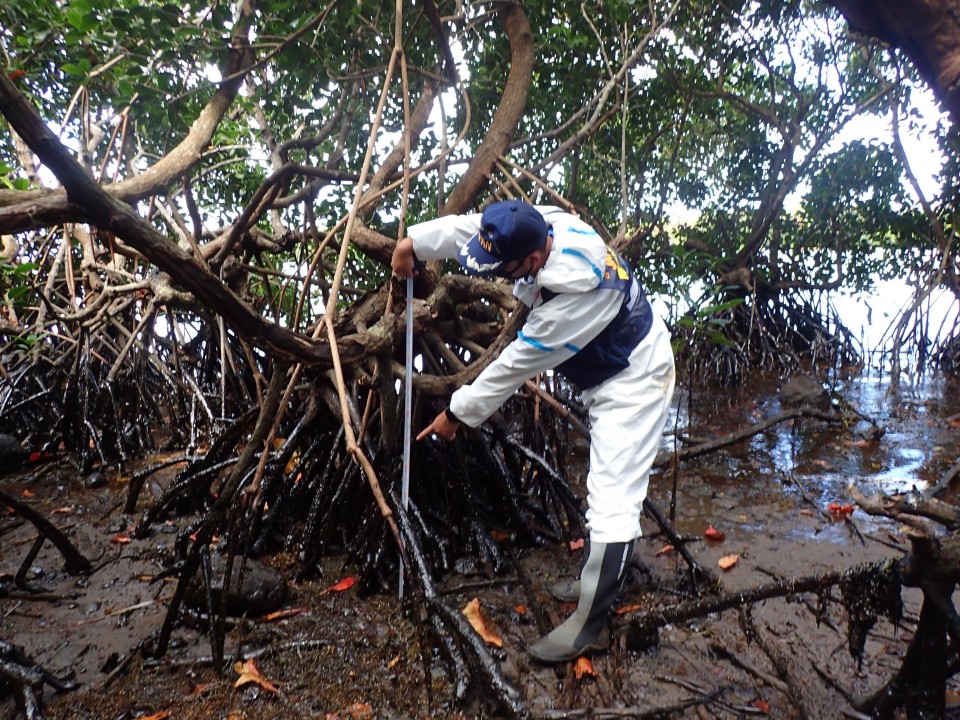 Japan has said that it will dispatch a third relief team to Mauritius on Wednesday to help with the island nation's response.

The six-member team will help conduct detailed investigations of mangroves, coral reefs, wildlife and seawater quality to assess the impact of the oil leak, the Environment Ministry said.

"The Environment Ministry will give full support in responding to a situation that has led to a crisis of biodiversity," it said in a statement.

The first relief team, consisting of officials from the Foreign Ministry, the Japan Coast Guard, and JICA was dispatched from Aug. 10 to Aug. 23 to engage in oil removal activities.

The second team, sent on Aug. 19, is currently engaging in environmental assistance, the Foreign Ministry said.