The Japan Rugby Top League announced Monday the format for its 2021 season, the last planned before the launch of a new professional competition the following year.

The season will kick off Jan. 16 and conclude in May. It will comprise three stages involving all 25 teams -- 16 from Top League and nine from the second-tier Top Challenge League -- which will join the new organization launching in 2022. 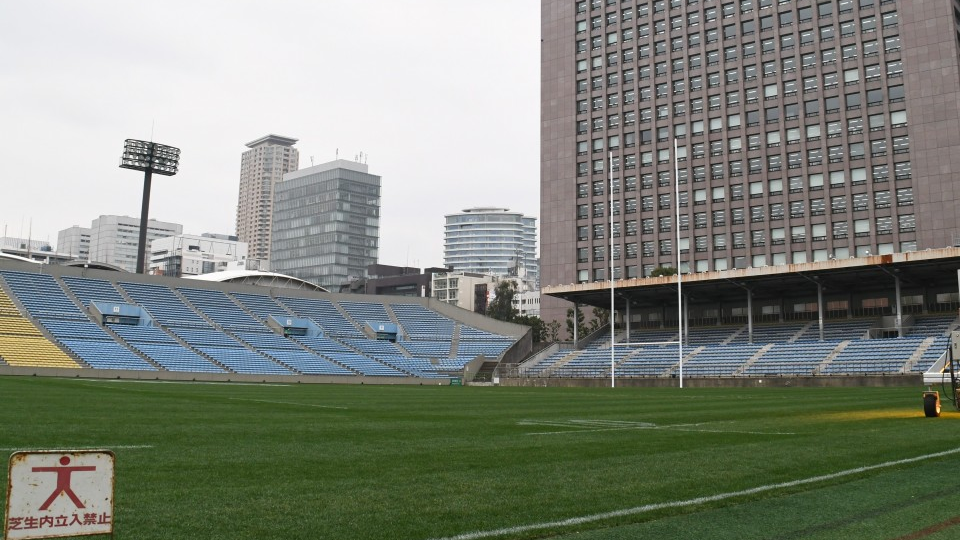 The initial stage will see the Top Challenge teams face off among themselves, while the Top League clubs will be divided into eight-team red and white conferences.

The second stage will split the 16 top league sides and best four Top Challenge teams into four pools based on their performance in the first stage.

The pool winners will then advance to a playoff tournament to determine the league championship. The overall results will be used to determine where teams will be placed in the new three-tier professional league kicking off in January 2022.

To prevent the spread of the novel coronavirus, the Top League will ask players to undergo polymerase chain reaction tests during the season, and venues will be limited to hosting only one game per day.

Protocols in case of coronavirus infections will be announced toward the end of November.

The league suspended its 2019-20 season in mid-February in response to the coronavirus pandemic before canceling the remaining 42 matches.