Nissan Motor Co. and Renault SA said Tuesday they have partnered with Uber Technologies Inc. to provide discounts on the purchase of electric vehicles for drivers working for the rideshare company in Europe.

The announcement came as the U.S.-headquartered Uber said Tuesday it plans to have all ride-hailing services operating in electric vehicles by 2030 in the United States, Canada and Europe. 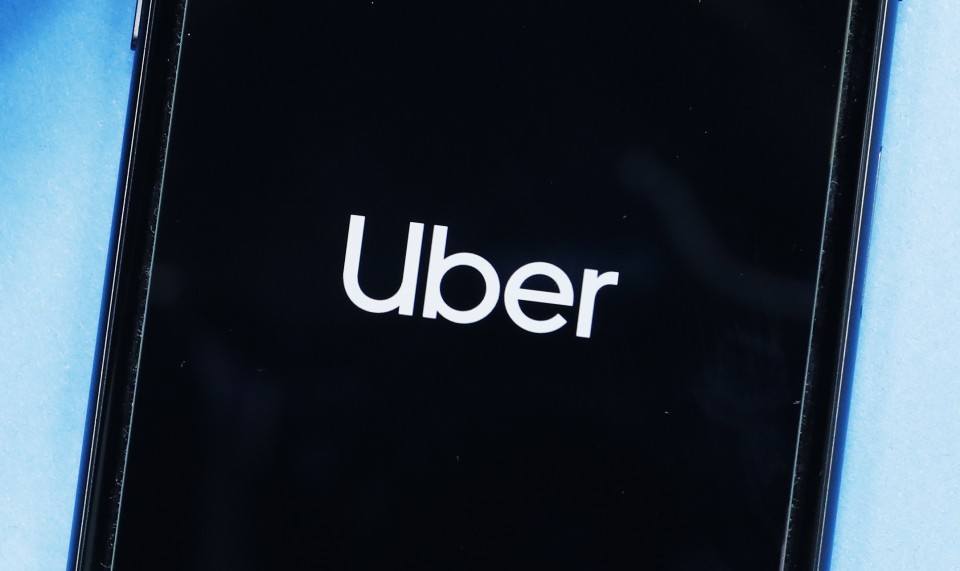 File photo taken in Tokyo on Oct. 4, 2018, shows the logo of the Uber ride-hailing app seen on a smartphone display. (Kyodo)

The companies said they will not only offer discounts on the existing Nissan Leaf and Renault Zoe models, but also on EVs to be released in the future. The initiative is aimed at increasing awareness among Uber drivers about the utility of zero-emission vehicles.

The new scheme follows a successful pilot project in London between Nissan and Uber earlier this year, in which the Japanese automaker pledged to offer 2,000 Leaf EVs to Uber drivers at less than the sticker price. It aims to extend the pilot into France, the Netherlands, Portugal and other markets.

"Making the switch can help drivers save money and support the clean air ambitions of our major cities," Jordi Vila, divisional vice president for sales and marketing at Nissan Europe, said in a statement.

Uber, which has committed $800 million to help drivers transition to EVs, has teamed up with General Motors Co. on similar initiatives in the United States and Canada.