The Japan Para Athletics Championships will be held in Kumagaya, Saitama Prefecture, this weekend, but without several of the country's high-profile athletes aiming to win gold at next summer's Tokyo Paralympics.

A number of Japan's leading para athletes opted to skip the two-day World Para Athletics-certified tournament over lingering concerns about the novel coronavirus, most of whom are at greater risk of infection and illness because of severe impairments.

It will be the first major para sports event in Japan following a six-month hiatus, but many para athletes are wary of participating in the championships because of the increased risk, a dilemma that is casting a shadow over the delayed Tokyo Games.

Two-time Paralympic gold medalist Tomoya Ito, a 57-year-old with multiple sclerosis who competes in wheelchair athletics, won multiple medals at last year's World Para Athletics Championships and has already been selected to represent Japan at the Paralympics next year. 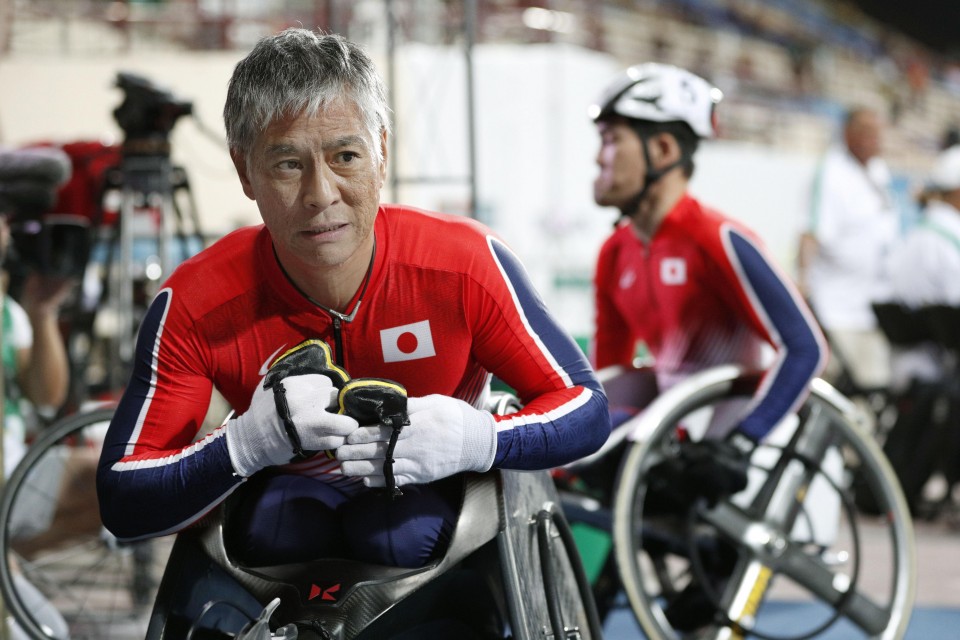 Tomoya Ito of Japan is pictured after finishing third in the men's T52 100 meters at the World Para Athletics Championships in Dubai on Nov. 12, 2019. (Kyodo)

But with the coronavirus posing a serious risk that could lead to a severe chronic illness, Ito said he had no choice but to abstain from this weekend's event.

Hirokazu Ueyonabaru, who like Ito qualified for the Tokyo Paralympics in the category for athletes with more severe disabilities, also passed on the tournament after taking into account the risks of traveling from his home base in Okinawa Prefecture.

Others who have announced their abstention include high jump hopeful Gurimu Narita, who trains in Australia and worries about long-distance travel, and 72-year-old shot putter Toshie Oi, who is taking extra precautions after sustaining an elbow injury in practice.

The decision not to take part in the Japan Para Athletics Championships was a particularly difficult one for both Narita and Oi, since the tournament would have provided a good opportunity for them to raise their standing in Paralympic qualification. 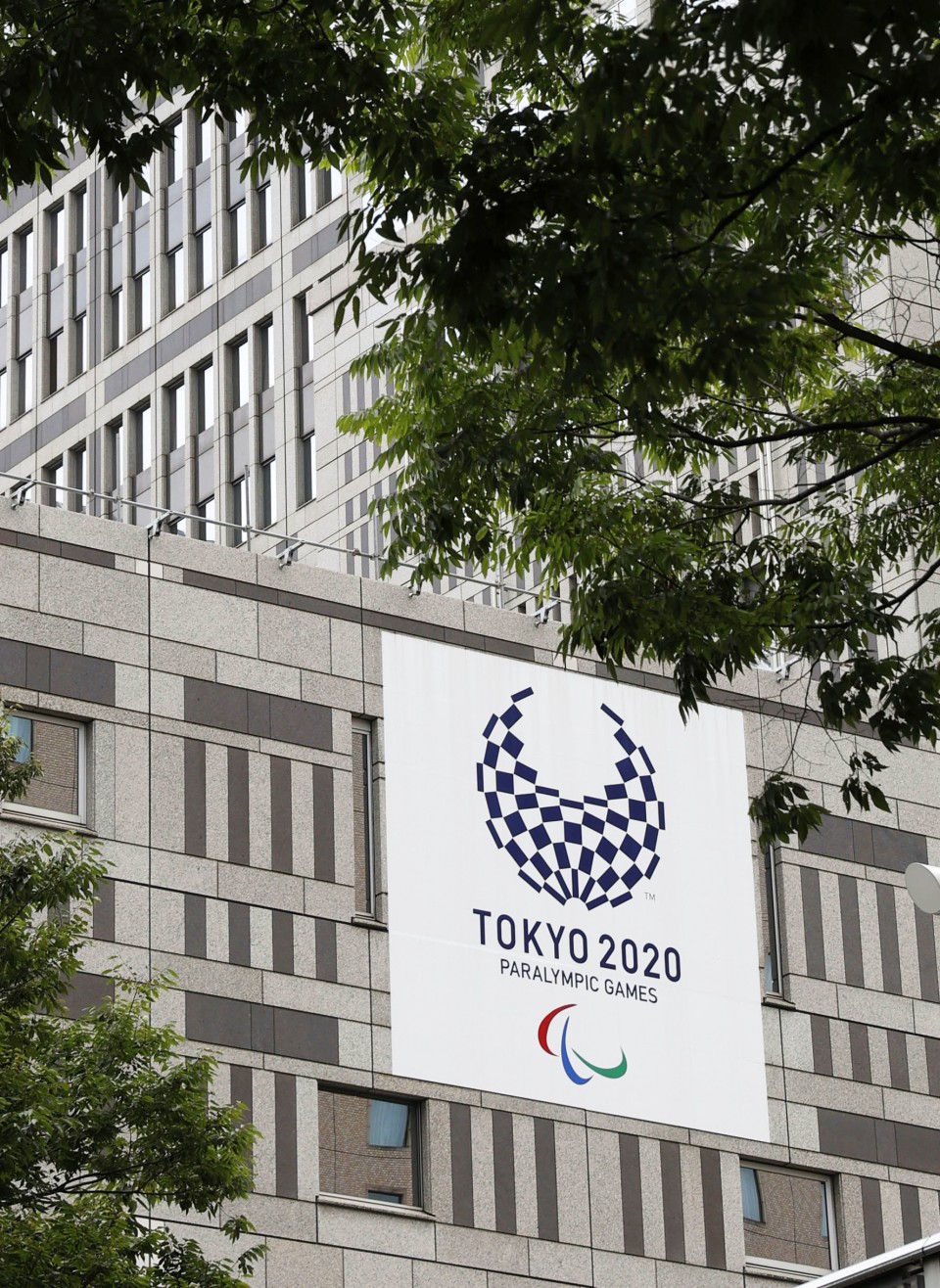 Saturday and Sunday's event will be held entirely behind closed doors to further reduce the risk of infection posed to athletes. Japan Para Athletics had also been considering conducting polymerase chain reaction tests on guide runners but shelved the plan for financial reasons.

Toshihito Mitsui, president of the Japan Para Athletics which relies on personal-level actions to prevent the spread of infection, said it is unfortunate that the athletes would not be taking part in the tournament but respected their judgment.

"There is a wide range of athletes in para sports, including elderly athletes, diabetics, and those with spinal cord injuries," Mitsui said. "I just want players to do their best within the scope of what they can do."