A Tokyo court ruled Thursday that the 39-year-old second daughter of executed AUM Shinrikyo cult founder Shoko Asahara can take possession of his cremated remains, sources familiar with the matter said, in the latest development in a long-running family row over his ashes.

Asahara's ashes have been stored in a detention house in the Japanese capital since he was hanged in July 2018 along with 12 other members of the doomsday cult for crimes including the 1995 sarin gas attack on the Tokyo subway, which left 14 people dead and more than 6,000 others injured.

The decision made by the Tokyo Family Court is likely to exacerbate the rift within Asahara's family over who will gain possession of his ashes, with his fourth daughter, 31, planning to lodge an appeal with the Tokyo High Court. 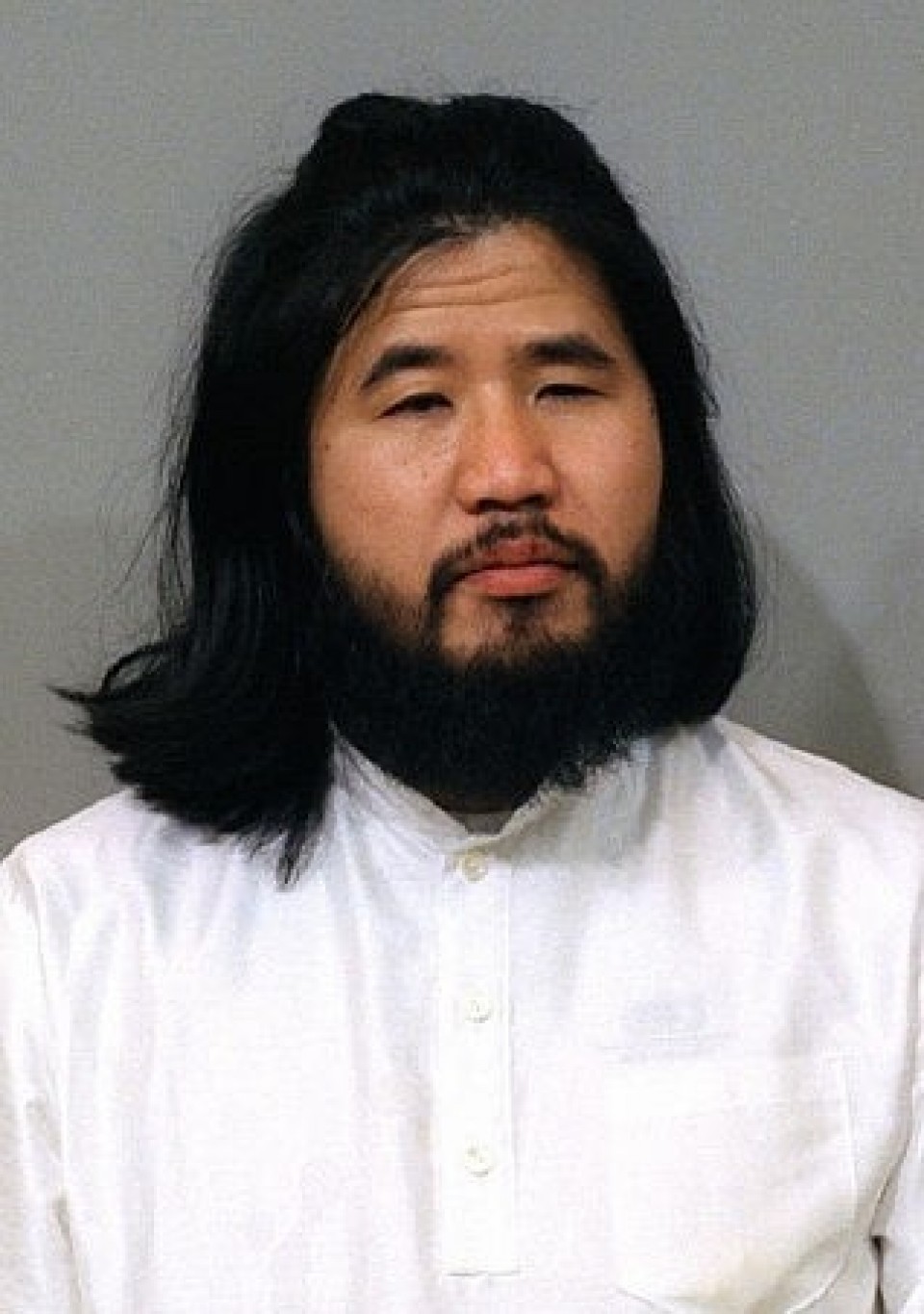 The sources said Asahara, whose real name was Chizuo Matsumoto, had named his fourth daughter as the one to receive his body when a detention center official asked immediately before his execution.

But other family members, including the second daughter and 37-year-old third daughter, have argued that it was not possible for Asahara to designate a specific person as he "had difficulties communicating when he was on death row."

Separately, Asahara's 62-year-old widow, with whom he had two sons and four daughters, is also seeking possession of his remains.

Asahara's body was cremated a few days after his execution at the Tokyo Detention House.

The Public Security Intelligence Agency is closely monitoring Aleph, a successor group of AUM Shinrikyo, due to concerns that followers may worship Asahara's remains once they are released.

AUM evolved from a yoga school established by Asahara in 1984 and had about 1,400 live-in followers and over 10,000 lay followers at its height. Although the cult went bankrupt in 1996, three successor groups -- Aleph and two splinter groups -- are still active.