The peak of the 3,776-meter mountain was covered with a thin layer of snow, according to the Kofu Local Meteorological Observatory in Yamanashi Prefecture. 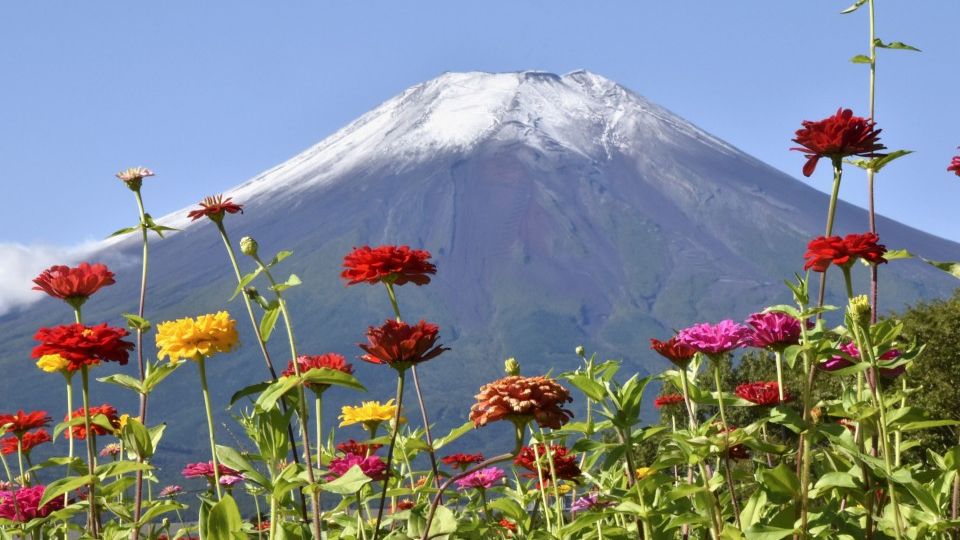 City officials in Shizuoka Prefecture on the other side of Mt. Fuji also confirmed snowfall on Japan's highest mountain in the morning. At midnight Sunday, the temperature near the peak fell to minus 5.1 C, according to the Japan Meteorological Agency.

A city located at the foot of Mt. Fuji recorded snow near the peak a week ago, but the Kofu observatory, located about 40 kilometers from the mountain, could not confirm the observation at the time.