TOKYO - Japanese actress Yuko Takeuchi has died in an apparent suicide at her home in Tokyo, people close to the matter said Sunday.

Takeuchi, 40, was taken to hospital early Sunday where she was confirmed dead, they said. No suicide note has been found.

Her agency said on its website it is looking into details as "it came all of a sudden...we are all stunned with shock and in sadness." 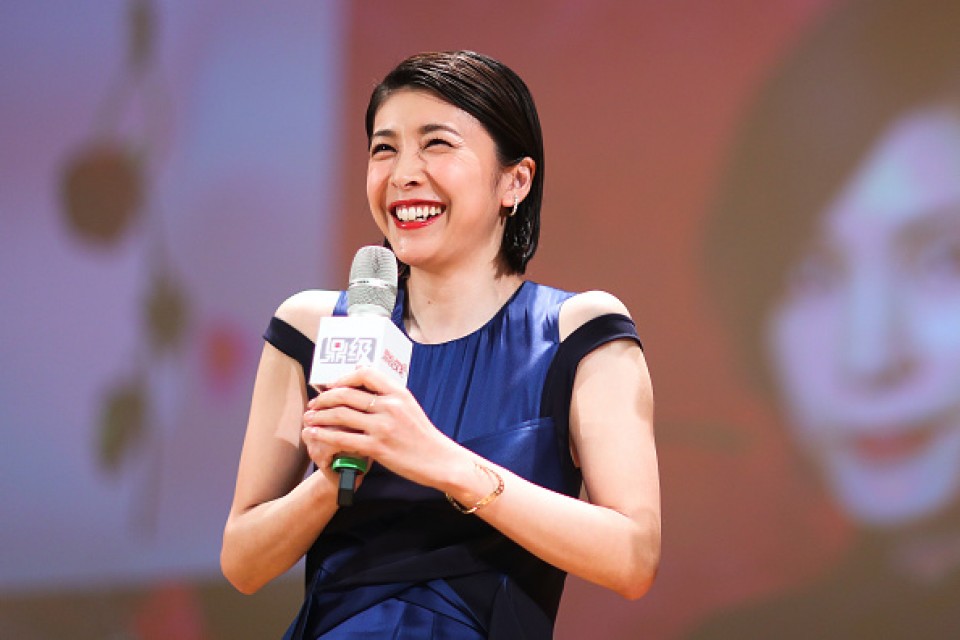 She received a number of film awards in Japan including the Japanese Academy Film Prize for outstanding performance by an actress in a leading role when she was among the winners for three years in a row from 2004, according to her official website.

Takeuchi appeared in a variety of TV dramas and films such as the "Asuka" drama series broadcast by NHK and the movie "The Confidence Man JP - Episode of the Princess."

She is also known for her role as the female Japanese Sherlock Holmes in the Hulu and HBO Asia collaboration drama "Miss Sherlock" broadcast in several countries.

Earlier in the month, actress Sei Ashina, who made her voice acting debut in the Japanese language version of the 2011 American TV series "Revenge," was found dead at her apartment in a suspected suicide.

Popular actor Haruma Miura also took his own life in July and Hana Kimura, who was a cast member of popular reality TV show "Terrace House," committed suicide in May after having been victimized by cyber-bullying. 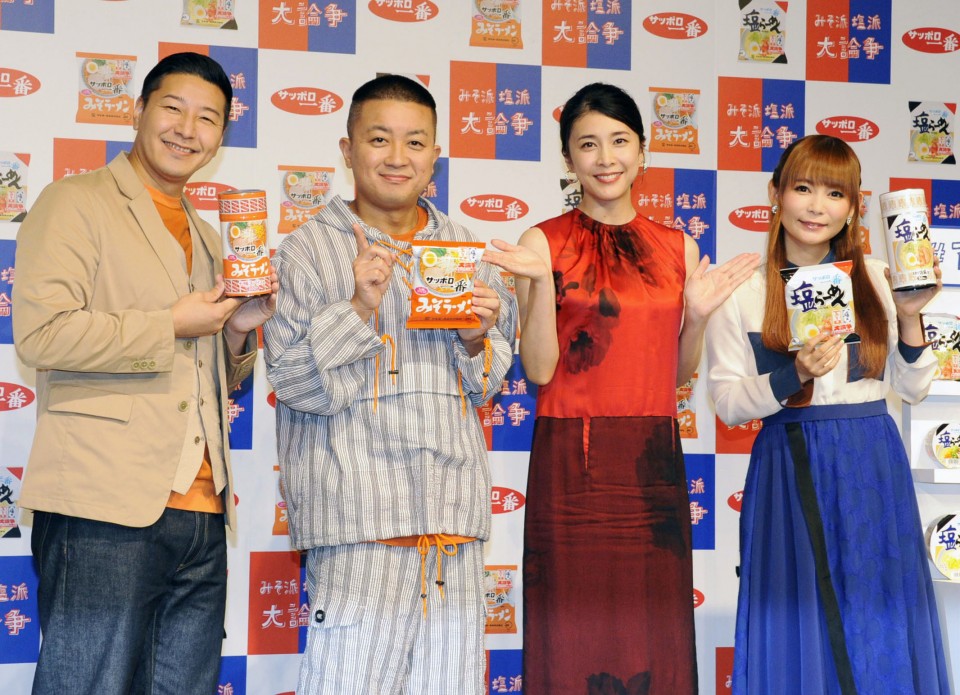 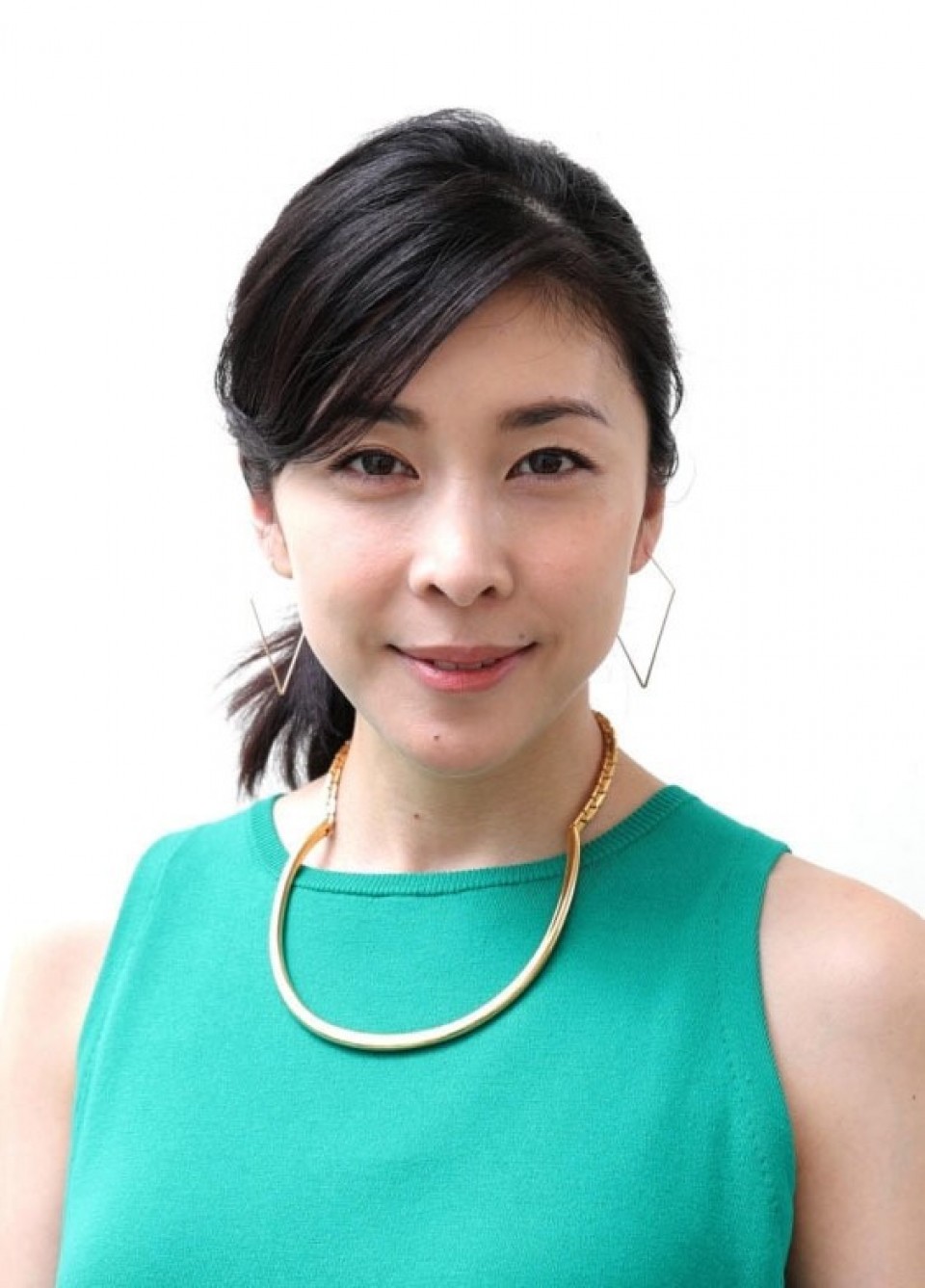 Japanese actress Yuko Takeuchi is pictured in May, 2016.(Kyodo)