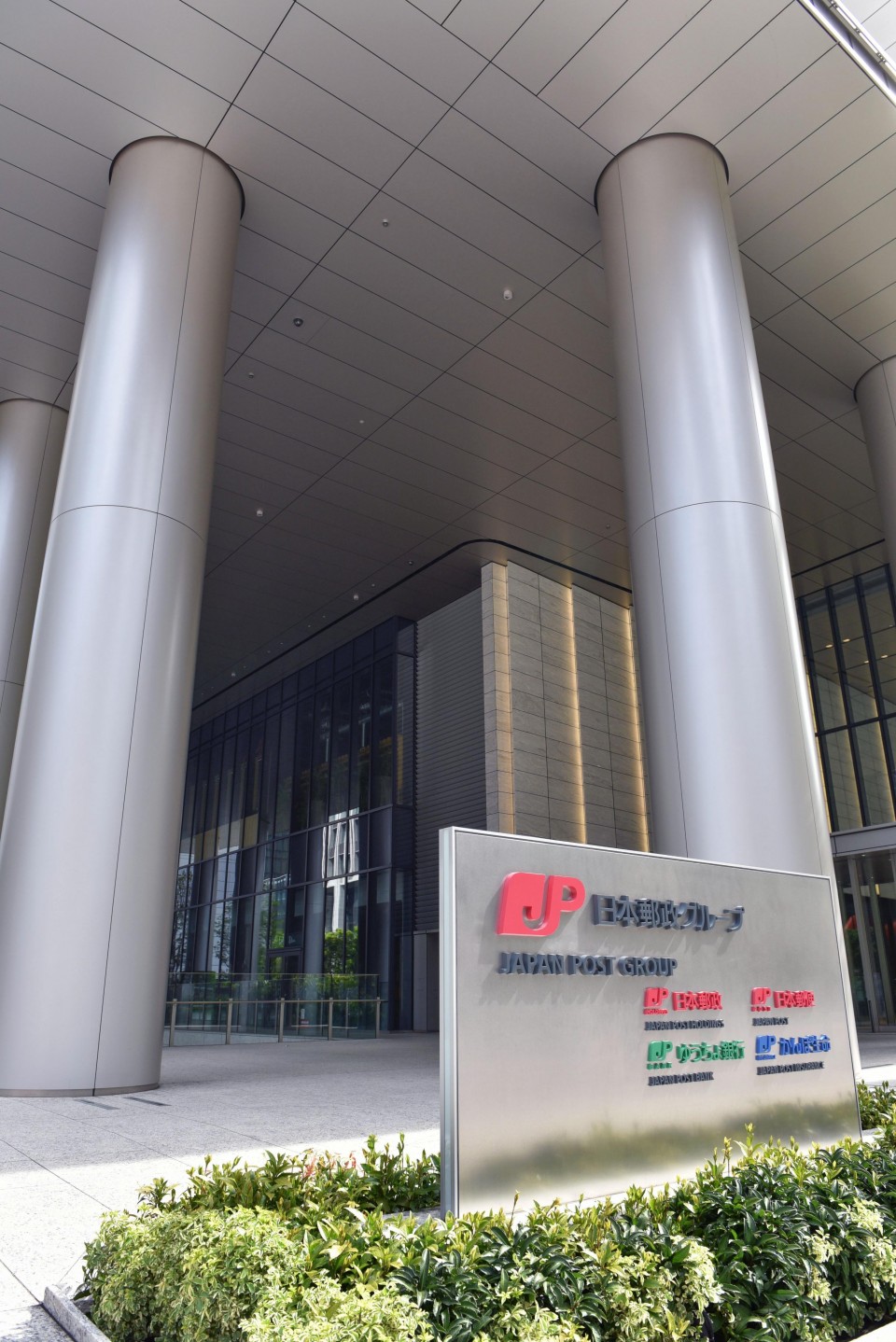 Tokyo-based startup Kyash Inc. was another company hit by fraudulent withdrawals, according to the bank. It declined to disclose the names of the remaining three service firms for "security reasons."

Similar to the recent scam involving NTT Docomo, in which 26.76 million yen has been confirmed as stolen from more than 10 partnered banks including Japan Post Bank as of midnight Tuesday, third parties are believed to have created unauthorized accounts on the service before linking them to Japan Post Bank accounts to transfer funds.

Japan Post Bank said Tuesday it would suspend new registrations and fund transfers on eight e-money services which have not implemented multiple identification checks, such as a one-time password, to prevent spoofing.

At a press conference, Takaichi also urged Japan Post Bank users to check their accounts for any unfamiliar withdrawals.

NTT Docomo and the five companies used what is known as an "instant transfer service" to link their payment apps to savings accounts held in the bank.

The Financial Services Agency said Tuesday it has begun questioning all 77 online fund transfer service operators registered as of the end of August to confirm occurrences of any suspicious activity or fraudulent withdrawals.