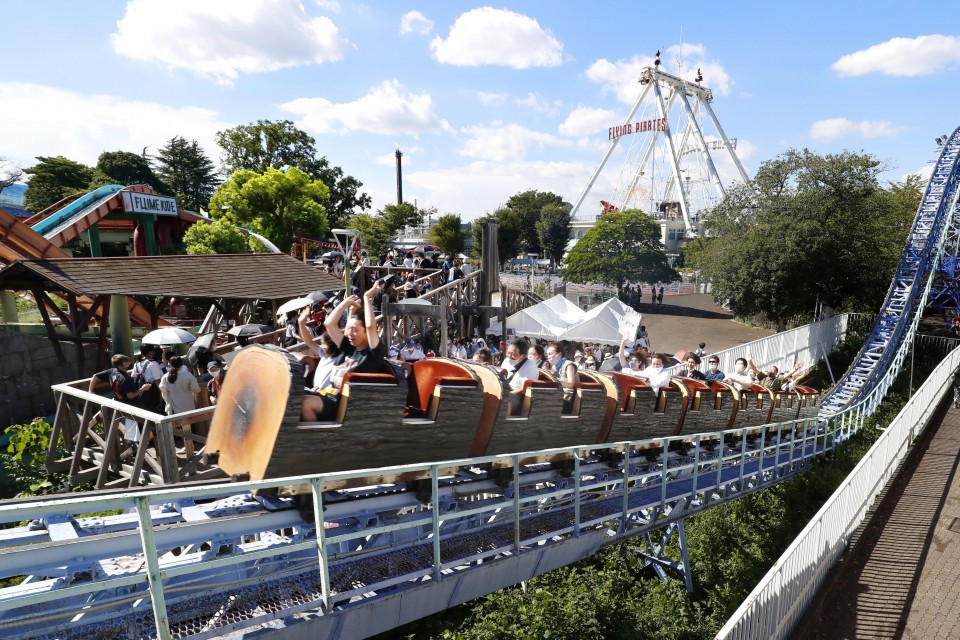 TOKYO - A family-friendly amusement park in Tokyo ceased operations Monday 94 years after it first opened, with part of the site slated to be turned into a new Harry Potter theme park in 2023.

Toshimaen, which opened in September 1926, was one of the largest amusement parks in the capital with over 30 rides and attractions including a wooden carousel that was made in Germany in 1907 and brought to the park in 1971.

It was also equipped with a 350-meter, doughnut-shaped pool introduced in 1965 which was said to be the world's first lazy river pool.

"I thank all those who have supported (Toshimaen) from the bottom of my heart. I hope that you will remember that Toshimaen was once here," Tatsuya Yoda, head of the operating company, said in front of visitors at a "final ceremony" held at the park Monday night to mark the closure. 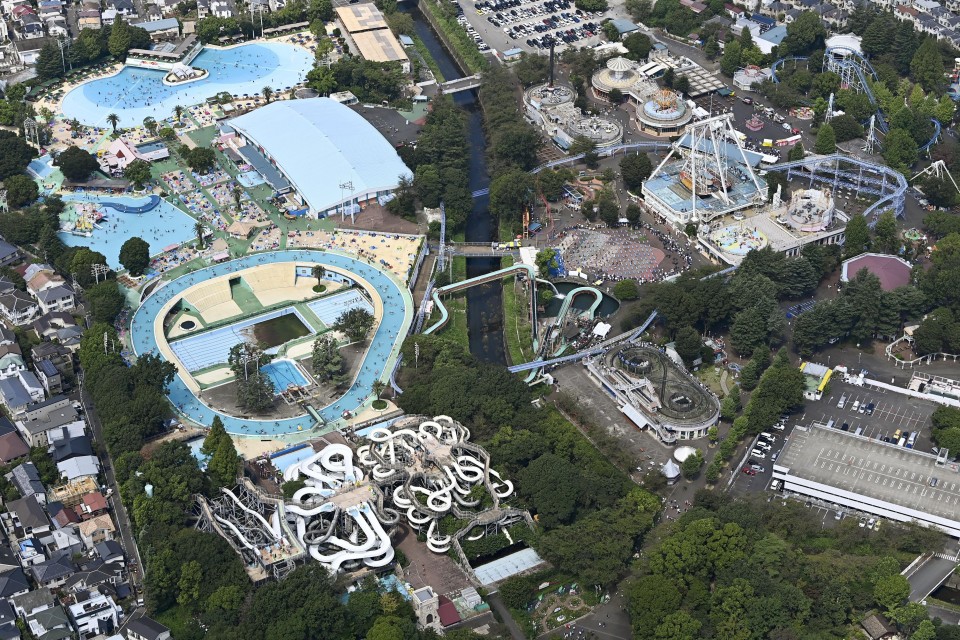 Toshimaen closed the curtains on its long history after showcasing the last operation of its iconic feature -- the wooden carousel -- to visitors who bid farewell to the park that entertained generations of fans.

Customers wearing masks were waiting in long queues at the gates from early morning. When the facility opened its doors ahead of its usual 9 a.m. start, visitors rushed to the rides, taking photographs.

"It's a shock to see something that we've taken for granted close," said artist Tomohiro Kato, 38, who has visited the park since he was a child. "I'd like to enjoy it until its final moments."

A long line of people waited to ride the wooden carousel. Izumi Saito, 47, who used to work part-time in the park as a high school student, said the park was "my first dating spot."

"I'm becoming very emotional because this was the one ride I definitely wanted to get on," Saito said.

Most of the 22-hectare site will be purchased by the Tokyo metropolitan government, which plans to build a park there. The green space will also be used as an emergency shelter in the event of a disaster.

The new Harry Potter theme park, slated to open in the first half of 2023 over an area of approximately 30,000 square meters, will display film sets, costumes and props used by the fantasy films based on the popular novels of the same name by British author J.K. Rowling.

It will be the second such facility after Warner Bros. Studio Tour London -- The Making of Harry Potter, which opened in Britain in 2012 and has seen over 1.4 million visitors, according to Seibu Railway Co., which owns Toshimaen.

The railway operator said earlier this month it has reached an agreement with companies including Itochu Corp. and Warner Bros. Entertainment Inc. for part of the Toshimaen site in Tokyo's Nerima Ward to be developed as the Harry Potter facility. 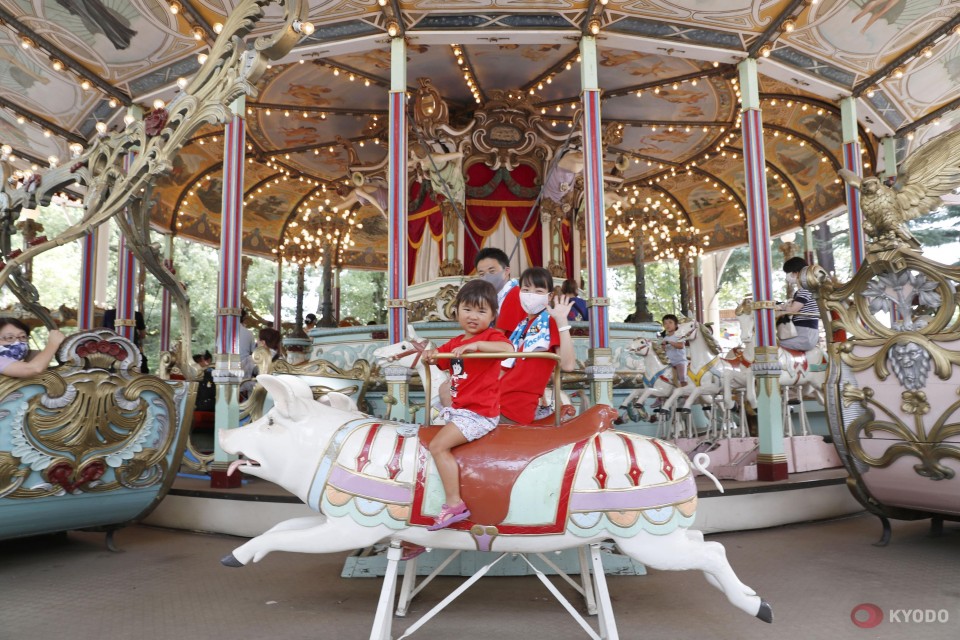