Veteran Japanese action movie star and singer Tetsuya Watari, known for his role in the hit police drama "Seibu Keisatsu" (Western Police), died of pneumonia at a hospital in Tokyo earlier this week, his office said Friday. He was 78.

Watari, whose real name was Michihiko Watase, died Monday at 6:30 p.m. He had remained active in show business even after undergoing an operation for rectal cancer in 1991, and heart surgery in June 2015. 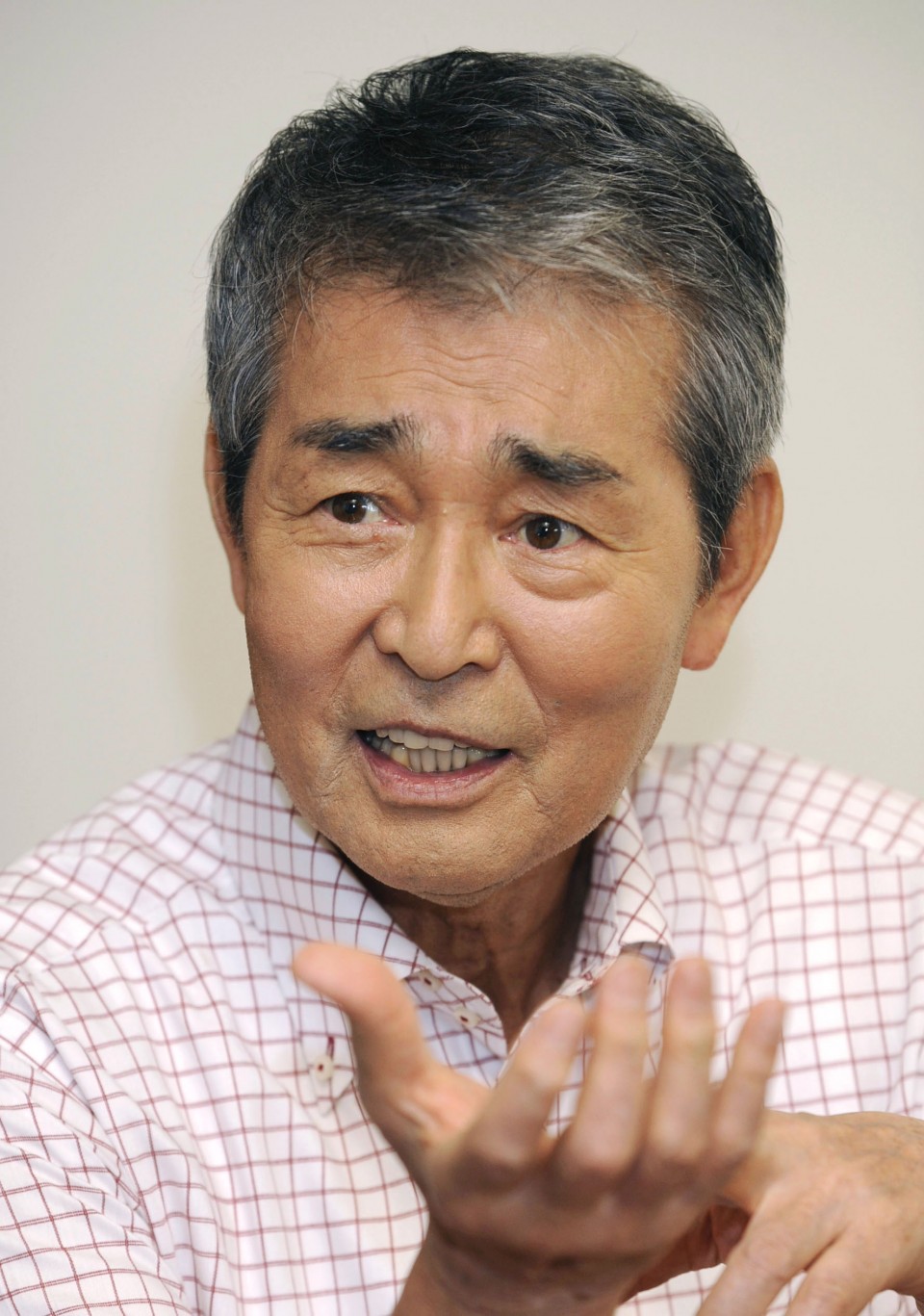 Japanese action movie star and singer Tetsuya Watari is pictured in a file photo of an interview in September. 2012.(Kyodo)

Watari gained popularity on television for his roles in police drama series that began in the 1970s, such as "Dai Tokai" (The Big City) and "Seibu Keisatsu." He was also praised for his roles in movies about yakuza gangsters such as "Tokyo Drifter" and "Graveyard of Honor."

Watari also recorded a number of songs, including the smash hit "Kuchinashi no Hana" (gardenia flower), and appeared in NHK period dramas.

The Hyogo Prefecture native was scouted while attending Aoyama Gakuin University in Tokyo, and made his starring debut in 1965 in the film "Abare Kishido" (Wild Chivalry). 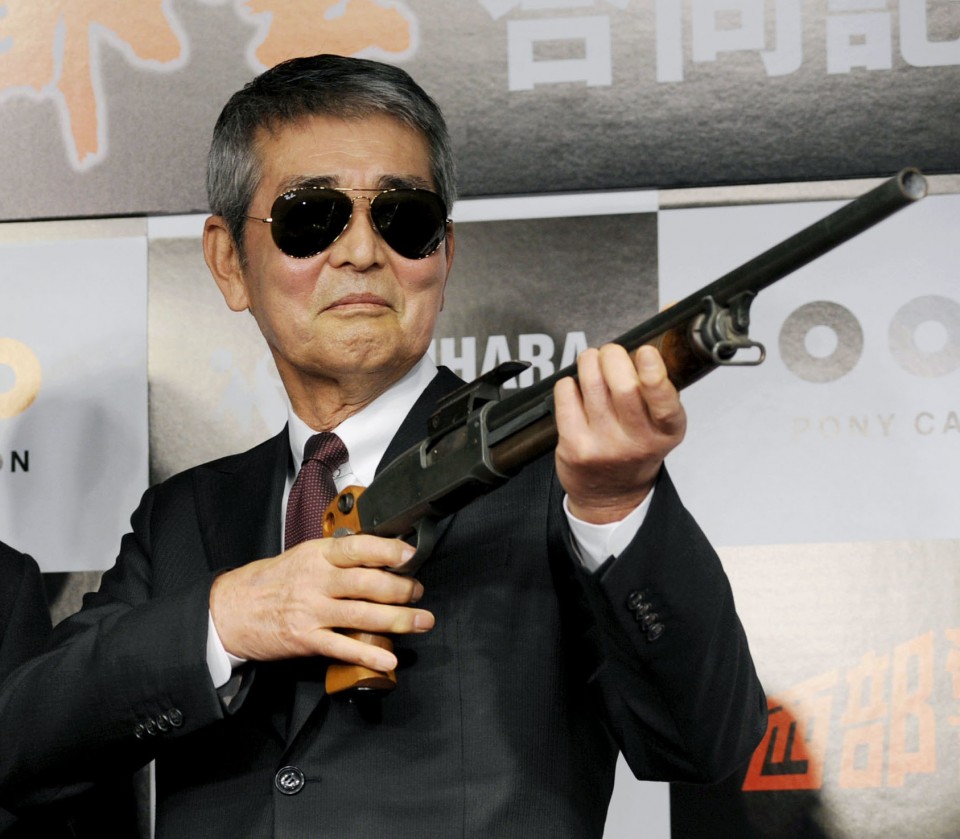 He appeared in many productions by major filmmaking company Nikkatsu, before joining a production company founded by fellow action star Yujiro Ishihara.

The veteran actor was part of the "Ishihara Gundan," meaning Ishihara Corps, in reference to actors who belong to Ishihara's talent agency. The company, Ishihara International Productions Inc., which was founded in 1963, will end its talent agency operations early next year.

Along with his fellow actors, Watari also devoted himself to volunteer activities following major disasters in Japan.

About a month after a powerful earthquake and tsunami devastated northeastern Japan on March 11, 2011, he visited the tsunami-hit city of Ishinomaki in Miyagi Prefecture and was involved in soup kitchens for displaced local residents.

A 77-year-old woman who recalled receiving food from him at the time said of the actor's death, "It is very regrettable. We will miss him a lot."

Miho Konno, 47, helped to prepare food with Watari in the aftermath of the disaster. Noting that Watari told her nobody can beat him when it comes to cooking yakisoba stir-fried noodles, she said, "He was tender-hearted, particularly showing his smile to children." 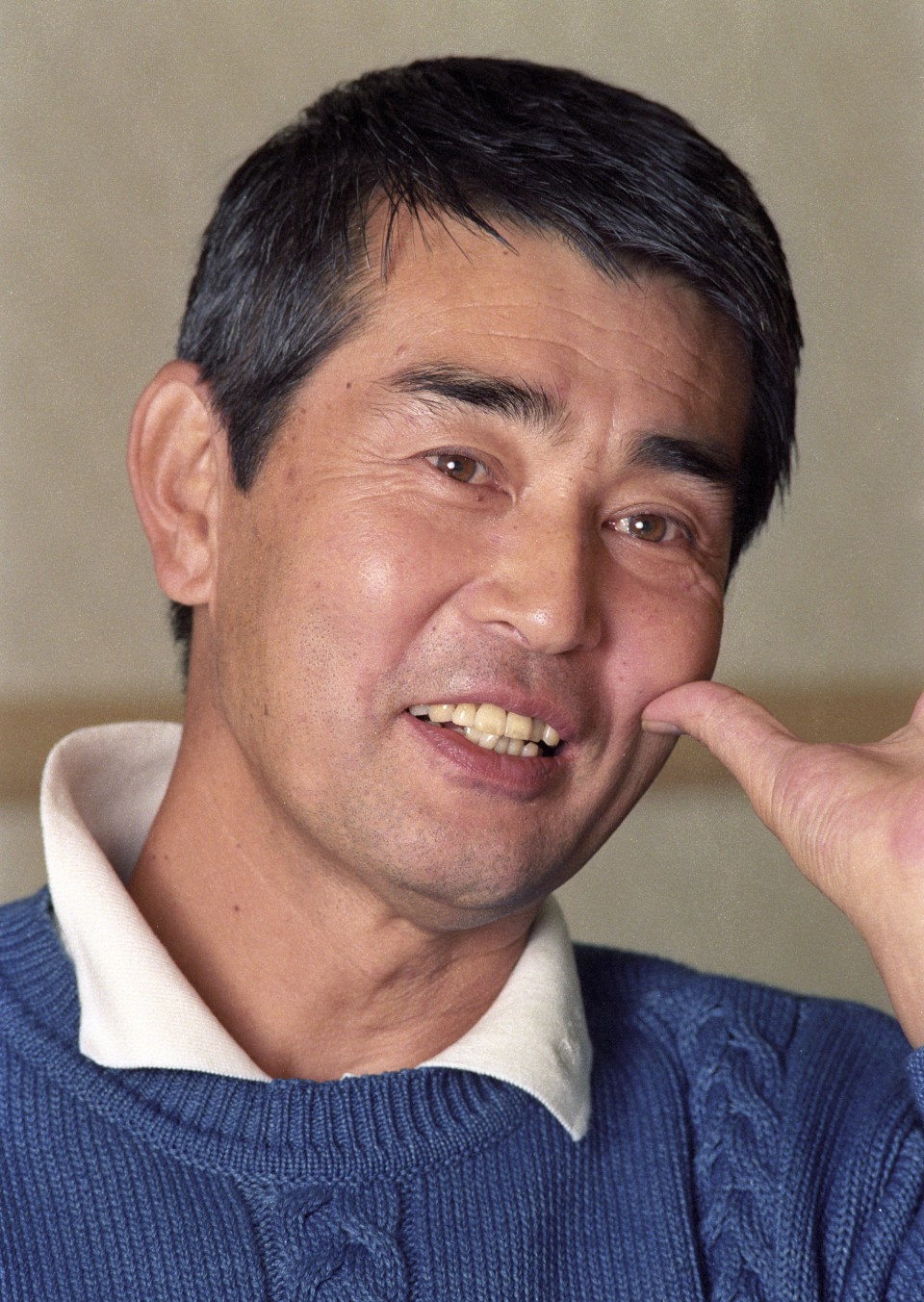 File photo taken in June 1992 shows Japanese actor Tetsuya Watari in Tokyo. Watari, whose real name is Michihiko Watase, died of pneumonia on Aug. 10, 2020, at the age of 78. (Kyodo)

Watari also visited his native Hyogo Prefecture to cheer up local residents about a month after a strong quake rattled its port city of Kobe and the vicinity on Jan. 17, 1995.

With fellow actors, Watari brought food by truck to neighboring Ashiya City where they cooked yakisoba and other dishes for locals for several days.

Sachiko Kawabata, 77, remembers interacting with Watari at the time. "In contrast to his terrifying image in police dramas, he was a smiling, calm person," she said. "We were encouraged (by him)."