Prime Minister Shinzo Abe said Friday that Japan will aim to secure COVID-19 vaccinations for all citizens by the first half of 2021.

Abe announced at a government meeting a set of measures against the novel coronavirus, which causes the COVID-19 respiratory illness, including increasing the country's virus testing capacity ahead of the flu season. 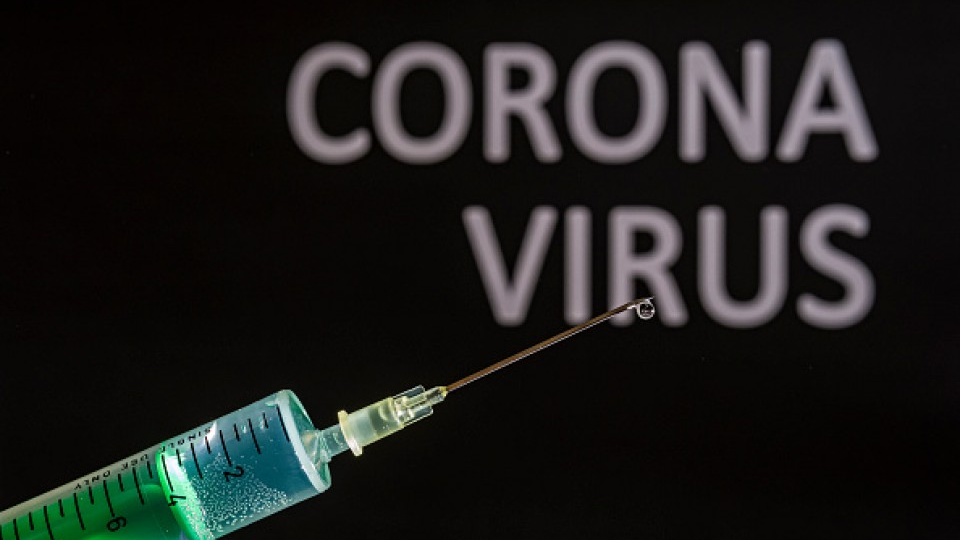 With people in their 80s or older accounting for around half of those who have died from the virus in Japan, Abe told a news conference the focus should be on the elderly, as well as those who have underlying health conditions.

Abe said he wanted to finalize the government's updated pandemic response before his resignation, which he publicly announced Friday evening.

The measures will greatly expand the country's testing capacity to conduct mass testing on health care providers and nursing home staff, who are seeing a rise in new infections.

The government will review its guidelines on recommending hospitalization of COVID-19 patients, prioritizing those with severe symptoms, and asking those with mild or no symptoms to self-isolate at home or in designated lodging facilities.

It wants to ensure that enough hospital beds are secured for severe cases in anticipation of a scenario in which an influenza outbreak also hits Japan in the winter.

Furthermore, there are plans to create a system that will allow residents to easily access the vaccines at their place of residence, alongside implementing relief measures in the event of side effects or other health problems caused by the vaccines.

The government is looking to cover the cost of compensation that vaccine manufacturers may face if health issues occur.

Vaccine purchases will be financed by reserve funds from the budget of the current fiscal year to March 2021.

Abe made the announcement as the country reported more than 870 new cases of coronavirus infection on Friday. The Tokyo metropolitan government confirmed 226 cases, after the daily count fell to double-digit levels earlier in the week.

Tokyo saw a resurgence of infections through early August, with a daily record of 472 cases reported on Aug. 1. The capital's cumulative total surpassed 20,000 cases on Thursday.

Tokyo is maintaining its alert at the highest of four levels, meaning "infections are spreading."