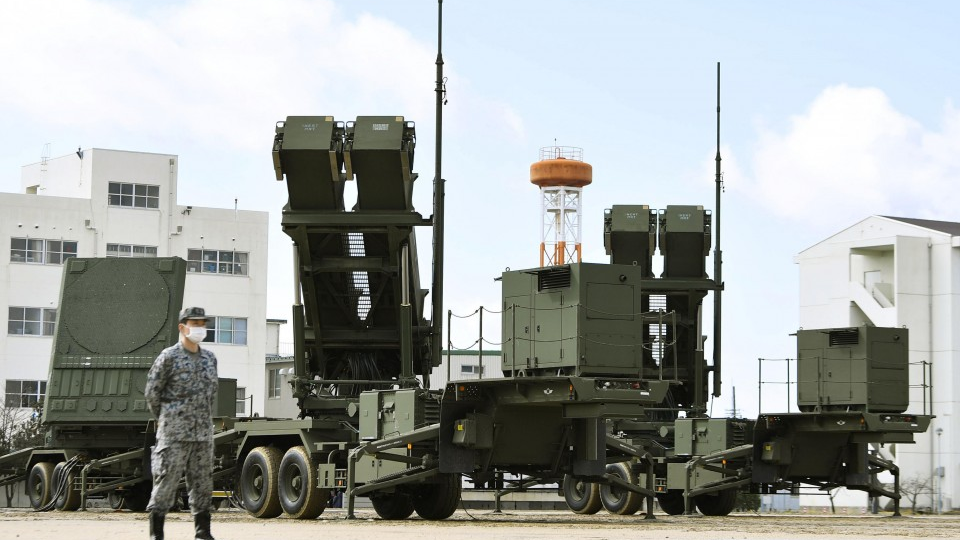 LOS ANGELES - This summer has been notable for Japan's missile and missile defense policy. On June 25, Defense Minister Taro Kono announced the cancellation of the planned acquisition and deployment of the Aegis Ashore land-based missile defense system. Around the same time, the Liberal Democratic Party established a study team looking at whether Japan should adopt enemy base strike capabilities. Officials will reportedly set a new policy direction in September that could cover missile strike capabilities and the potential for integrated air and missile defense.

These developments extend to the space domain. On June 30, Japan's Cabinet approved the newest version of the country's national space policy. Revised for the first time in five years, it says that, in cooperation with the United States, Japan will study small-satellite constellations with infrared sensors for missile warning. Studying missile warning satellites fits within a flurry of recent missile and missile defense activity in Japan, but it also reflects long-term trends. The country has been on a gradual shift toward space security since the 1980s, when Japan first started acquiring imagery for its military. The new space policy is not overtly hawkish. It does not characterize China as a threat or competitor, nor does it mention North Korea. And the inclusion of missile warning satellites is only a commitment to studying alternatives, not developing a capability. Studying missile warning also comports with the broader military space relationship with the United States and long-standing concerns over missile threats.

Japan acquiring its own early warning satellites would be significant. Currently, only the United States and Russia operate early warning satellite systems. And if Japan fielded missile warning using a constellation of small satellites, it could be the first to do so, although the U.S. Space Development Agency has proposed a "tracking layer" of small satellites in low Earth orbit (LEO) that would provide "global indications, warning, tracking, and targeting of advanced missile threats." If Japan were to adopt an early warning system in LEO, it could opt for highly inclined orbits, synchronized to provide continuous coverage over the latitude bands encompassing western Japan, North Korea, and parts of China. If Japan were to pursue a more offensive-focused defense, it is possible such a system could be used for counter-battery targeting.

This is not the first time Japan has considered a missile warning satellite system. As noted in a recent Aerospace Center for Space Policy and Strategy paper on Japan's space security activity, when the country was making the decision to acquire its deep-space radar, some experts argued instead for investing in missile warning satellites. Further, as an experimental capability, Japan is putting an infrared sensor on JAXA's ALOS-3, which could potentially be used for missile warning in the future. This LEO earth observation satellite is scheduled for launch later this year.

Japan's consideration of an early warning system is consistent with its prior space security capability decisions that have centered around missile threats. In 1998, it made the decision to develop its own reconnaissance satellites -- its Information Gathering Satellites -- partly in response to North Korea's missile tests from 1993-1998. This was the first time the country acquired satellites with a direct military application. From 2003 to 2020, it successfully launched 16 Information Gathering Satellites, eight of which are currently in orbit. In 2003 -- the same year that it launched its first Information Gathering Satellite -- the government also decided to adopt a ballistic missile defense system. Even with the recent decision to cancel the Aegis Ashore system, the country currently operates seven Aegis-equipped destroyers and a handful of land-based Patriot missile batteries. 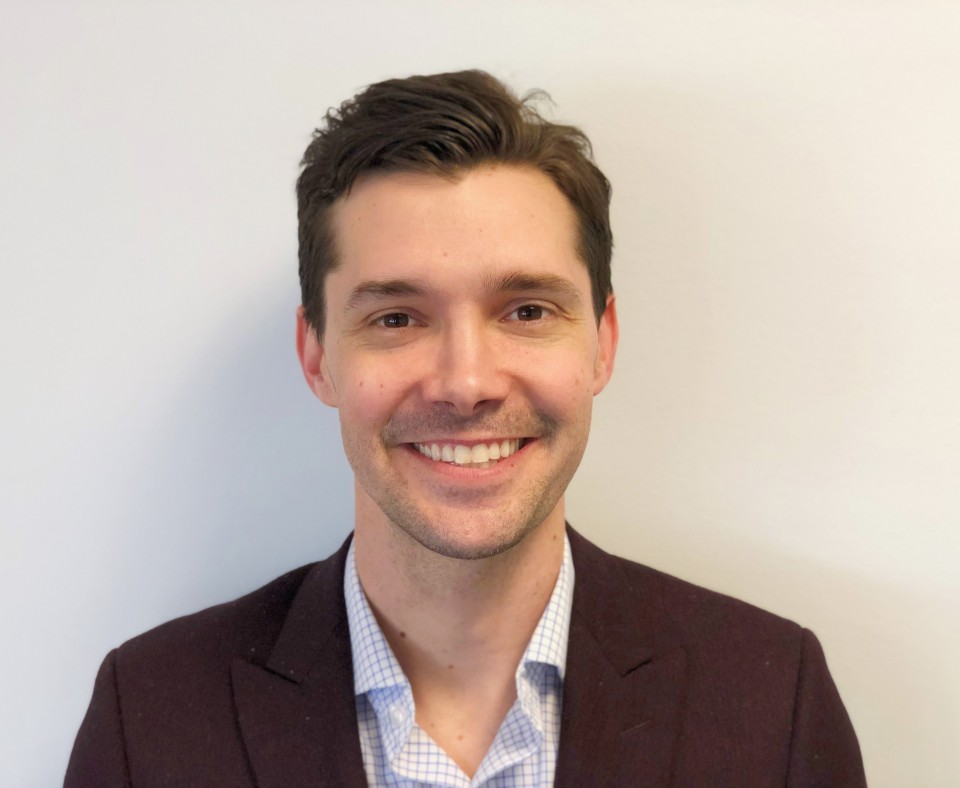 Japan and the United States enjoy an effective defense space partnership. Since 2013, the two countries have had a space situational awareness agreement in place. In recent years, they have jointly participated in space security exercises and war-games, such as the situational awareness exercise called Global Sentinel and the space war-games at Schriever Air Force Base. The U.S. Air Force is also placing some of its sensor payloads on the next round of Japan's navigation satellites. The launching of those satellites, planned for 2023, will mark the first time the United States has put operational national security payloads on a foreign satellite and a foreign launcher. Japan's studying additional space security capabilities -- in this case, missile warning -- in cooperation with the United States fits within this wider U.S.-Japan space security relationship.

The direction of Japan's near-term missile and missile defense policy should become clearer in the next month. Regardless though, we should expect Japan's space capabilities to continue in their upward trajectory. In May, the government established its first defense space unit. The Space Operations Squadron, part of Japan's Air Self-Defense Force, is beginning with about 20 members and is expected to grow to around 100, once the unit is fully operational. In 2018, Japan's National Defense Program Guidelines call for counterspace capabilities, the first official Japanese document to do so. Japan's space program will likely continue to increasingly emphasize security with an emphasis on missile threats.

(Robert Sam Wilson is a policy analyst in the Center for Space Policy and Strategy at The Aerospace Corporation, where he is responsible for leading work on international space; nuclear command, control, and communications; and missile issues.)