China called Tuesday on Japan not to meddle in the issue of its territory Hong Kong, hours after the neighbor's top government spokesman voiced concern over the arrests of prominent pro-democracy activists in the region.

On Monday, media mogul Jimmy Lai and activist Agnes Chow were among the 10 people arrested under the national security law for Hong Kong, which was enacted in late June to crack down on what Beijing views as subversive activity in its semiautonomous territory. 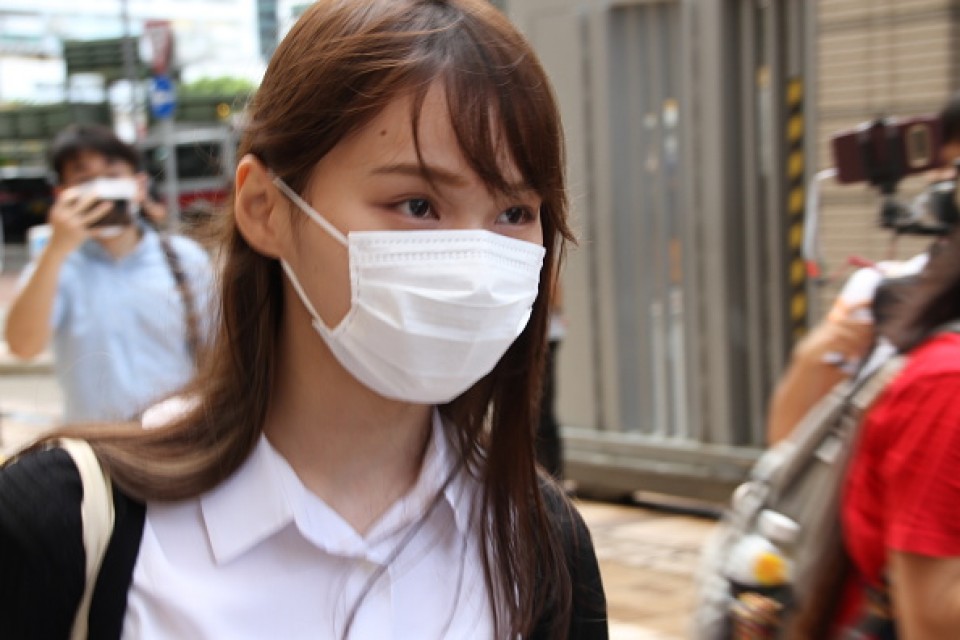 Japanese Chief Cabinet Secretary Yoshihide Suga said at a press conference in Tokyo on Tuesday morning, "It is important that Hong Kong develop democratically and in a stable manner" under the "one country, two systems" policy.

The security legislation, enforced by the communist-led Chinese government, has been criticized for significantly eroding freedoms and human rights in the former British colony.

Under China's "one country, two systems" principle, Hong Kong was promised it would enjoy the rights and freedoms for 50 years following its return to Chinese rule in 1997.